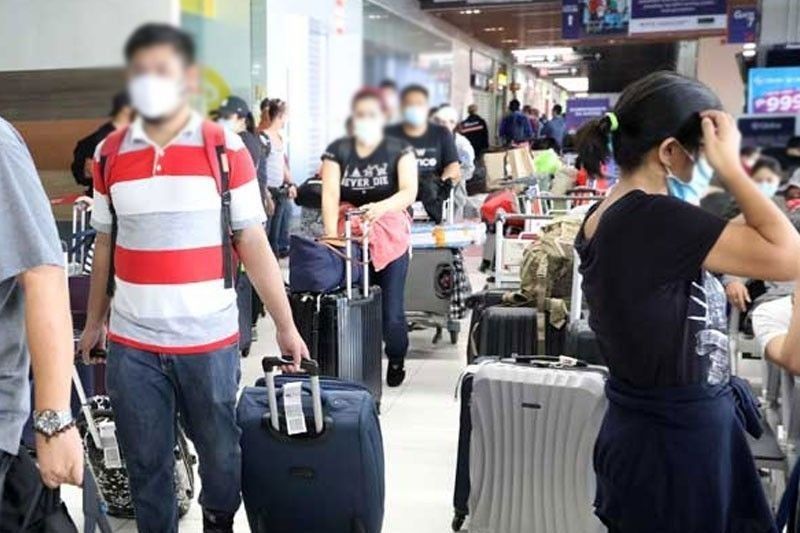 MANILA, Philippines — The Philippines’ envoy to India on Sunday said government is eyeing the repatriation of Filipinos there once commercial flights resume out of New Delhi.

Over DZMM, Ambassador Raymond Bagatsing Jr. said repatriation is unlikely at present, as there are no direct flights to Manila and neighboring countries have ordered travel restrictions too.

Related Stories
Entry ban on travelers from India also covers Filipinos, DOH clarifies
“No matter how much we want to come up with a repatriation flight, it is extremely [and] logistically difficult as there are no flights coming in” he said, partly in Filipino.
The Philippines issued a two-week travel ban on passengers from India which will last until May 14. Recent weeks have seen an alarming surge in infections and deaths there, with foreign countries already extending aid.
Bagatsing said only one Filipino has reached out for return to Manila and at least 150 passengers are needed “to make it a viable number for Filipinos who want to come home.”
“What Secretary Teodoro Locsin Jr. said is, until it is not yet allowed, let us plan it by June or by middle of the month when the situation improves,” he added.
Still, Bagatsing said the embassy remains in touch digitally with the Filipino community despite being physically closed on government’s orders.
He said too that some 73 Filipinos in India have contracted the COVID-19, with two deaths recorded so far.
India saw 401,993 additional COVID-19 infections on Saturday. It was new record high that added to the over 150 million individuals sick across the world.