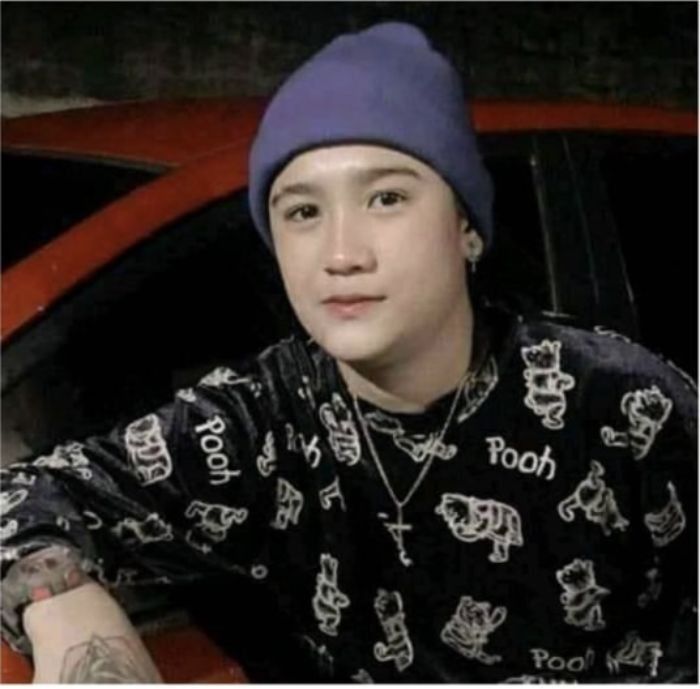 MANILA, Philippines — The country's top cop on Saturday said he ordered the Quezon City Police District to form a Special Investigation Task Group to solve the murder of a transgender man.

Ebeng Mayor's body was found in Quezon City after they had been missing for three days, the Philippine National Police said in a statement. It added that initial indications show that Mayor was "brutally murdered" by at least two suspects.

Medical tests and an autopsy are also being conducted by the PNP Crime Laboratory on Mayor's body to determine if they were sexually abused.

"We extend our condolences to the family of Ebeng Mayor and join our LGBTQ community in achieving justice against the people behind this heinous crime," Police Gen. Guillermo Eleazar, PNP chief, is quoted as saying in Filipino in the statement.

"You can expect that I will personally focus on this case and I myself will liaise with his family on any development of this case," Eleazar added.

The PNP chief also urged those with information about Mayor's murder to let police know immediately.

"Don't be afraid because we will give you protection. The information you share with our investigators will be of great help in arresting suspects."

The organization Transman Equality and Awareness Movement – Philippines was the first to report Mayor's murder on Friday morning.

"A wooden stick was found shoved into their genitalia. This brutal act is a clear indication of a hate crime," the trans-led group said in a Facebook post.

CHR spokesperson Jacqueline De Guia said the commission will be conducting an independent probe while working closely with authorities.

"Such atrocious act epitomises the reality of members of the LGBTQIA+ community who face higher rates of hate-motivated violence, which can often take the form of sexual violence," she said.

"The long-held stigma and discrimination against them in our culture deny transgender people the opportunity to live freely, to enjoy equal protection under the law, and to be recognised as full members of our society."

Mayor's murder, De Guia noted, highlights the urgent need to strengthen protections for gender non-conforming persons and "address issues of access to justice, and strengthen the campaign against hate, stigma, and discrimination."

She also reiterated CHR's call for the enactment of the Sexual Orientation and Gender Identity Expression (SOGIE) Equality Bill which seeks to provide legal mechanisms to hold to account perpetrators of gender-based discrimination.

"Now that the 2022 election is coming up, we must demand better from our elected officials, call for the urgent passage of pieces of legislation on anti-discrimination, and reject laws excluding protection of transgender persons appearing at the local and national levels."