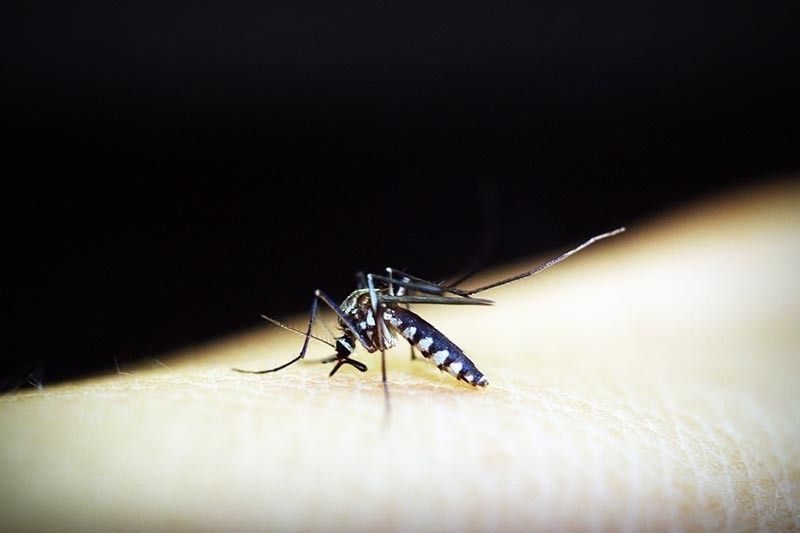 MANILA, Philippines — The Department of Health reported Thursday a significant decrease in the number of dengue cases and deaths in the Philippines during the first four months of 2021.

Related Stories
DOH sees significant decline in dengue cases
The number of dengue-related deaths also declined, with the country so far reporting 80 fatalities. There were 179 deaths recorded in the same period last year.
For the whole of 2020, the country had 83,335 reported dengue cases and 324 deaths. This was 81% lower than the 437,563 cases and 1,689 fatalities logged in 2019 when a national dengue epidemic was declared.
Aileen Espiritu, a program manager from the DOH’s Disease Prevention and Control Bureau, attributed the decline in cases to the implementation of the so-called “4S” strategy.
The “4S” strategy includes the following measures: search and destroy mosquito-breeding sites; employ self-protection measures such as wearing of long pants and long sleeved shirts, and using mosquito repellent; seek early consultation; and support fogging and spraying in hotspot areas.
Espiritu also said movement restrictions that kept most people inside their homes and enhanced water hygiene contributed to the decrease in infections.
“We didn’t have much rain from January to April so maybe that’s why we didn’t have a lot of cases. Now that the rainy season is declared, we need to monitor our surroundings,” she said in Filipino.
The Philippines has so far reported over 1.33 million cases of coronavirus disease, including 23,276 deaths. — Gaea Katreena Cabico