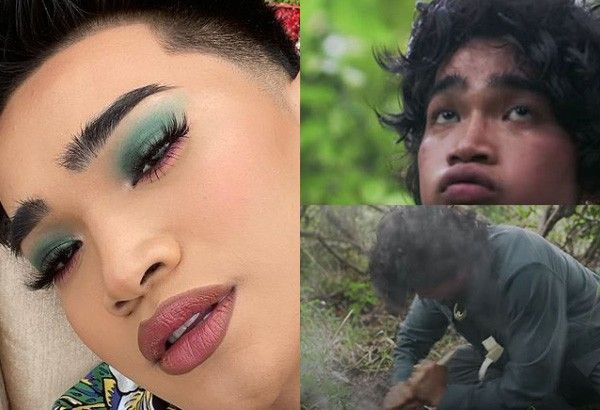 According to reports, the social media star will take his adventure into the wilds of a Hawaiian jungle to survive on his own for a week.

In his YouTube account, which has almost nine million subscribers, the vlogger said he will temporarily bid his glamorous life goodbye.

“Bretman Rock is swapping his glitter for a blade as he gets ready to spend a week alone in the jungle. The glam star will be learning how to make fire, get milk from coconuts, and climb trees. Will he accidentally set fire to the jungle? Will he make it to the end? And what will he look like if he does?” his show’s trailer description reads.

WHO advises against blood plasma treatment for COVID-19