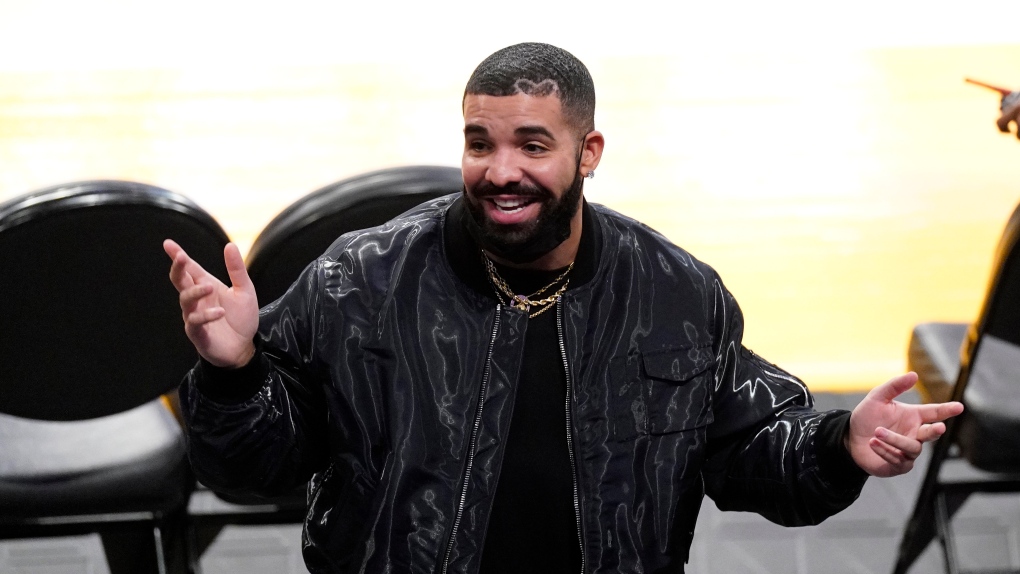 SMITHS FALLS, ONT. — Canopy Growth Corp. is no longer involved in a cannabis venture it was pursuing with rapper Drake.

The Smiths Falls, Ont., cannabis company says in an email that it has divested its participation in Drake’s More Life Growth Company.

Canopy and Drake announced they would work together in November 2019 and structured their partnership around an agreement where Drake would hold a 60 per cent stake in More Life and Canopy would control the remaining 40 per cent.

In financial statements Canopy filed this week, the company says both parties agreed to terminate their sublicense agreement at the start of March and Canopy recognized a $10.3-million impairment on the investment later that month.

Canopy did not share why it pursued the divestiture and Drake’s publicists and the agency representing him did not immediately respond to requests for comment.

Edward Rogers not giving up, seeking to get rid of 5 members of Rogers board