Robredo to 1Sambayan: Create spaces for unity, inclusivity in opposition 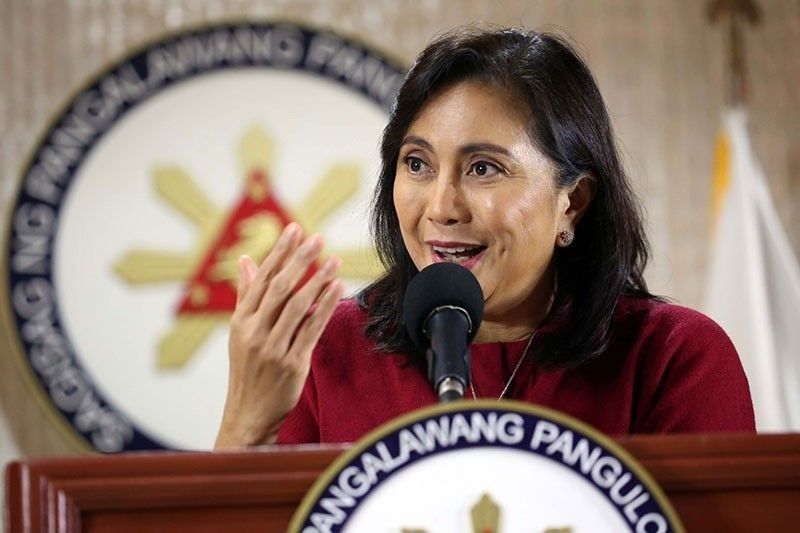 MANILA, Philippines — Vice President Leni Robredo on Sunday called on the 1Sambayan coalition to make spaces for other voices for a more unified opposition in the coming 2022 polls.

Speaking on her weekly radio show Sunday morning, the country’s No. 2 said that the opposition cannot thrive without genuine inclusivity.

“Real unity has always been the challenge for me. That’s my recommendation to the group: for them to give a space [for other voices],” Robredo said in Filipino.

“We can’t say, ‘I want unity, but I only want you.’ Because if everyone thinks like that, we won’t be able to unite. When we talk about unity, that doesn’t just mean unity among people with shared beliefs. That is giving space for others who believe differently than we do.”

She made the remark a day after the 1Sambayan unveiled six nominees for the president and vice president positions. Robredo’s name was on the list, which also included:

The coalition was careful to point out that the current roster was only an initial list.

Coinciding with the country’s 123rd Independence Day, Team Leni Robredo, a group of the vice president’s supporters urging her to convince her to run for president, held its online launch that same day.

“We are grateful to the organizers of 1Sambayan, because they are the ones who came forward to try to unite the people,” Robredo said, though she was careful to reiterate that she had not made a decision yet as she had her hands full focusing on the pandemic.

“For me, I hope — and this is not just for 1Sambayan, but for all our supporters — that, I don’t want to say that because others believe differently, they are bad. It shouldn’t be that way. We must understand why they believe this.”

READ: To avoid the fate of Otso Diretso, 1Sambayan must go beyond being anti-Duterte

Academics and political scientists have said that the appeal of leaders like Duterte was borne out of discontentment with post-EDSA rule in the country.

Duterte, a populist leader who likes to portray himself as a tough-talking man of the people, has had consistently positive approval ratings by different pollsters despite a mishandling of the coronavirus pandemic.

Robredo acknowledged this as she called on her supporters to understand why the general public was attracted to politicians like President Rodrigo Duterte in the last elections.

“We are here not because of the President, but because of the political situation. He is only the one who gave rise to this kind of political situation. We need to understand that. We need to understand why so many are attracted to the President, why are so many attracted to this kind of politicians,” Robredo said.

“2022 is so important, there is no other way we can push what we want to push, if we do not unite…We must be open again. We must always be open, and we must have space to listen to those others. Because if we are closed, nothing will happen,” Robredo also said.

UN resolution calling on ships to use cleaner fuel in Arctic a good first step to cut emissions, experts say