Senate inquiry sought into schools’ preparedness for next school year 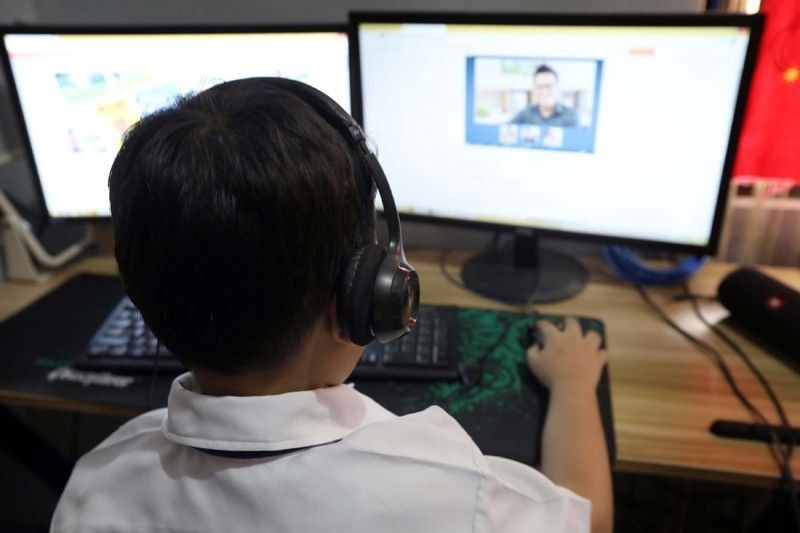 MANILA, Philippines — A senator on Sunday sought for an inquiry on the preparedness of the K-12 system for a new school year under the pandemic, with classes coming to an end by July.

Sen. Sherwin Gatchalian in Senate Resolution 739 said there is a need to assess the effectiveness of the present school year, and take into account difficulties under the new setup.

COVID-19 has forced classes in the country to be carried out remotely for some 25 million students. That is likely to continue with the virus still raging, and only a small number of the population vaccinated to date.

“After one year of distance learning where we faced challenges,” Gatchalian said in Filipino, “it is important and timely to ensure that we use what we learned to make learning delivery more effective for next year.”

The chairperson of the Senate committee on education said woes from distance learning include: lack of gadgets, access to internet, and quality of modules, to name a few.

He said too that another challenge is how students’ lack of physical interaction along with pressure that could result in depression. In January, the lawmaker sought for a probe on reports that some students are selling lewd videos and images of themselves to fund their school expenses.

Gatchalian cited a Pulse Asia survey he commissioned that suggested only 46% of adult Filipinos say their child is learning, 30% were unsure, while 25% said they were not.

The said poll revealed too that 53% of parents and learners are concerned on difficulty in answering modules, 43% said on slow internet connection, 42% having difficulty listening or focus on lessons, and 35% lacking gadgets for online class.

Gatchalian’s resolution will seek as well to see if schools would be ready should government allow the resumption of in-person learning.

DepEd had proposed a pilot run last year that was approved, but later on shelved due to the presence of new COVID-19 variants. Groups have since pressed government to allow a safe return to schools, as they warned that difficulties from the setup are taking a toll on students and teachers.

Still, the Duterte administration has yet to give another approval on this, but Malacanang has said that President Rodrigo Duterte may consider it by August when vaccinations are underway.

The first school year under the pandemic officially ends by July 10. DepEd has said that it is considering dates for the opening of the next school year such as by August 23, but added that the final word will be on Duterte.