Breaking News
Home / Business / Fox Corp. has implemented its own version of a vaccine passport while its top personalities attack them

Fox Corp. has implemented its own version of a vaccine passport while its top personalities attack them 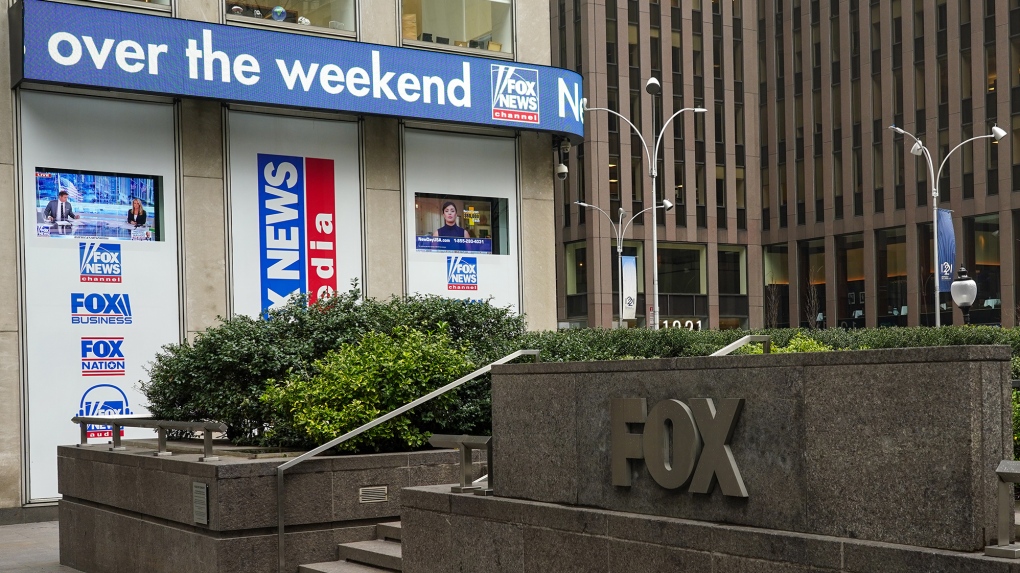 Fox Corporation has quietly implemented the concept of a vaccine passport as workers slowly return back to the company’s offices. (Leonard Zhukovsky/Shutterstock/CNN)

Tucker Carlson has called the idea of vaccine passports the medical equivalent of "Jim Crow" laws. Other Fox News personalities have spent months both trafficking in anti-vaccine rhetoric and assailing the concept of showing proof of vaccination status.

But Fox Corporation, the right-wing talk channel’s parent company, has quietly implemented the concept of a vaccine passport as workers slowly return back to the company’s offices.

Fox employees, including those who work at Fox News, received an email, obtained by CNN Business, from the company’s Human Resources department in early June that said Fox had "developed a secure, voluntary way for employees to self-attest their vaccination status."

The system allows for employees to self-report to Fox the dates their shots were administered and which vaccines were used.

The company has encouraged employees to report their status, telling them that "providing this information to FOX will assist the company with space planning and contact tracing."

Employees who report their status are allowed to bypass the otherwise required daily health screening, according to a follow-up email those who reported their vaccination status received.

"Thank you for providing FOX with your vaccination information," the email said. "You no longer are required to complete your daily health screening through WorkCare/WorkMatters."

The concept, which was first reported Monday by Ryan Grim on The Hill’s morning streaming show, is known internally as "FOX Clear Pass."

While the "Fox Clear Pass" is voluntary for employees, and other companies have similar tools, it is still remarkable, given how vocal Fox’s top talent has been in criticizing the concept of vaccine passports.

Fox News has spent months portraying the notion that people might be asked to show vaccination status as dangerous to personal freedom and anti-American.

Spokespeople for Fox Corporation and Fox News did not comment in response to questions Monday about why the right-wing talk channel has been so forcefully against vaccine passports while the company has itself implemented a version of one.

It’s not the first time that Fox has been so brazenly hypocritical about coronavirus precautions.

While its television hosts railed against face masks, the company issued guidance recommending employees wear them. It also said it would require people attending tapings of host Greg Gutfeld’s show to wear masks.

It’s unclear whether Fox will require vaccinations when employees fully return to the office. Hundreds of Fox staffers are already back at work in some capacity. When CNN began to reopen its facilities in June, vaccinations were required in order to come in.

Fox has said that it hopes to fully reopen its offices after Labour Day.

Chua to focus on 3 priorities

Diversified telecom firm PT&T Corp. has sought to bridge the digital divide by launching its …