Hidilyn Diaz most mentioned athlete on Facebook after historic win 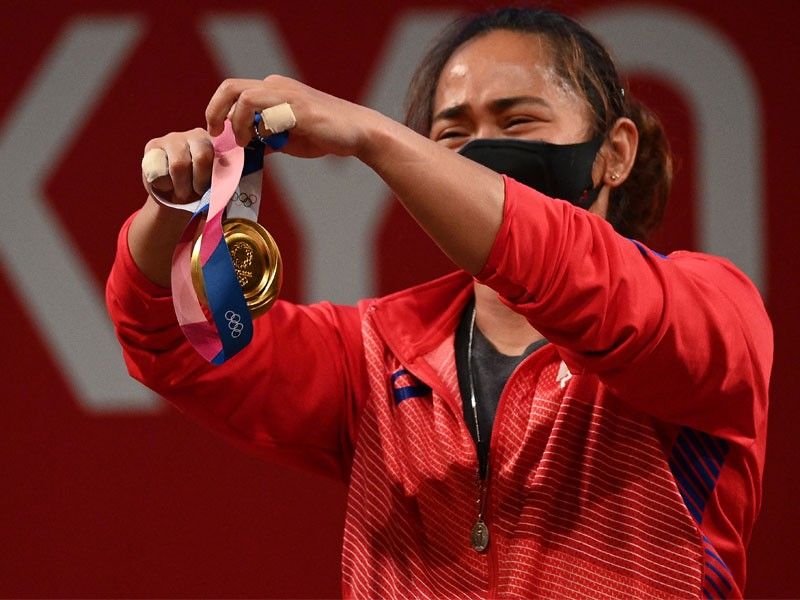 MANILA, Philippines — Apart from winning the historic gold for the Philippines, Hidilyn Diaz became the most mentioned athlete on Facebook after her historic win at the Tokyo 2020 Olympics.

She was also the third most mentioned athlete on Instagram across the globe over the past 24 hours since her win.

Over the same period, the Philippines was hailed as the loudest country on Facebook talking about the Olympics, beating USA and India.

The Philippine flag emoji also landed a podium finish as the third most used emoji on Facebook, next to the heart and clapping emojis.

Hidilyn is now back in the Philippines after ending an almost century-long Olympic gold drought for the country.

2021-07-29
AtinitoAdmin
Share
Previous Robinhood makes its debut on Wall Street
Next The jack of all fruits: Philippines eyeing entry for world’s heaviest jackfruit

How to know if your favorite celebrities are capable in politics

This pandemic brought about a new way of dining. Nowadays, eating out literally means eating …