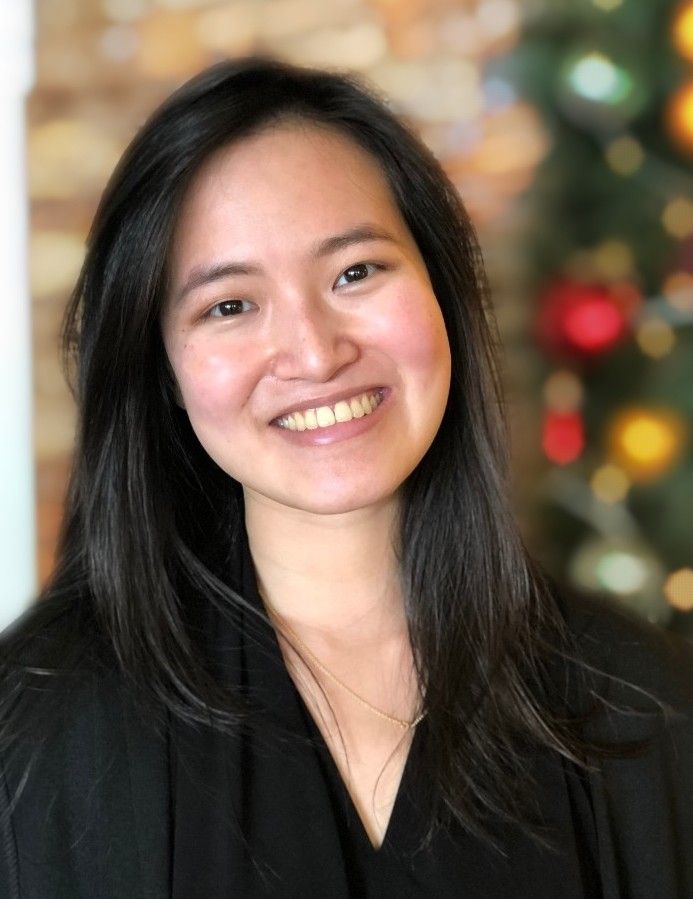 MANILA, Philippines — A Filipina graduate student at Yale University has won this year's William James Prize by the Society for Philosophy and Psychology in the United States.

Joan Ongchoco received the said prize during the 47th annual meeting of the SPP for her work "Figments of imagination: Scaffolded attention creates non-sensory object and event representations."

There had only been 25 recipients of this since it was first given in 1997, with Ongchoco as the first Filipino awardee.

It was named after William James, who came to be known as the father of American psychology and is credited for establishing Harvard University's psychology department.

Prize winners are selected by an ad hoc committee whose members are appointed by SPP's president in consultation with the executive committee.

Yale's perception and cognition laboratory has since sent its congratulations to Ongchoco.

Ongchoco is also a holder of master of science in psychology and master of philosophy degrees. She graduated high school in San Juan in Metro Manila before opting to study abroad. 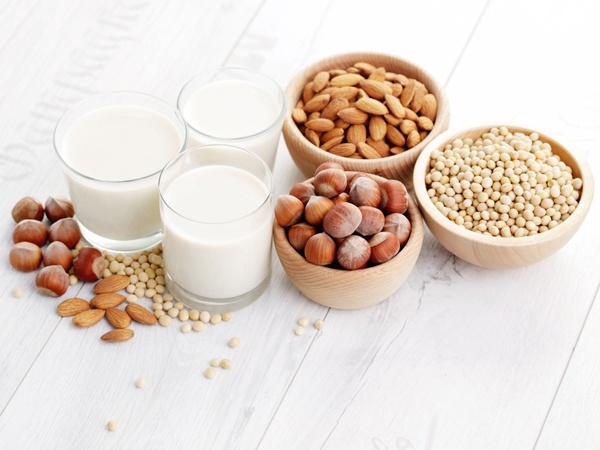 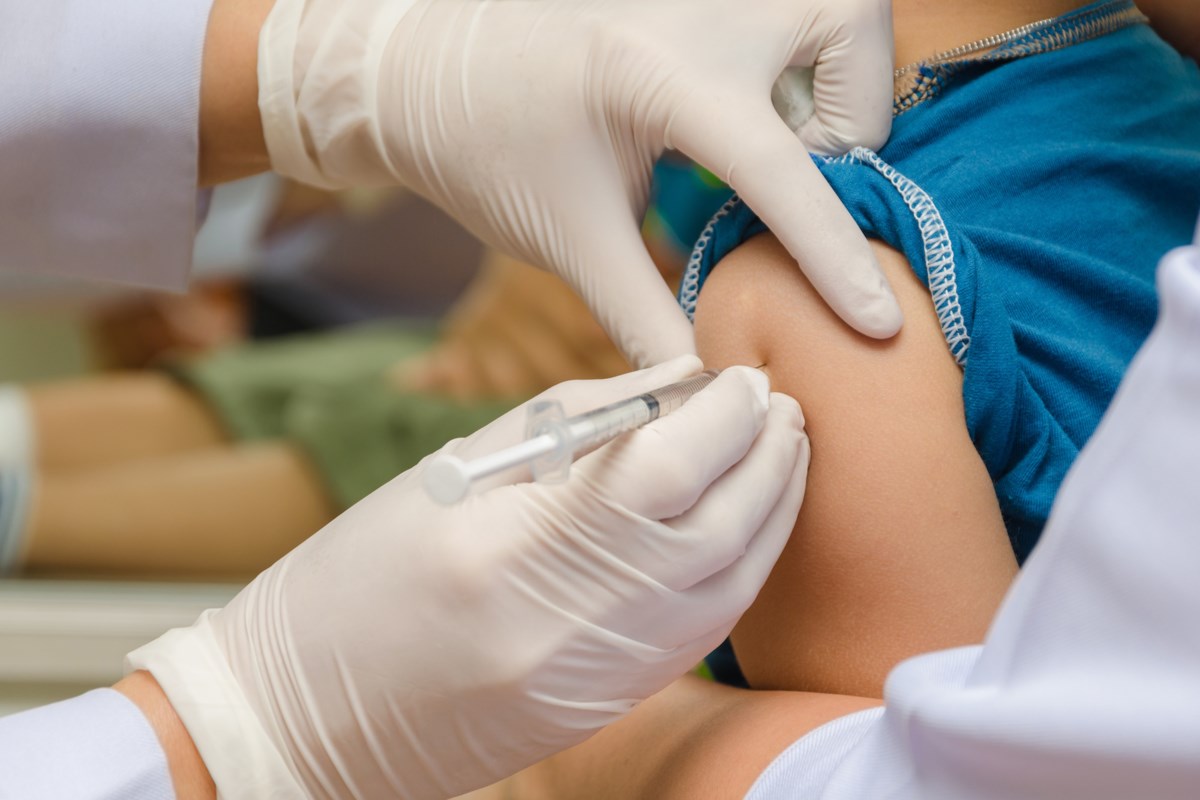