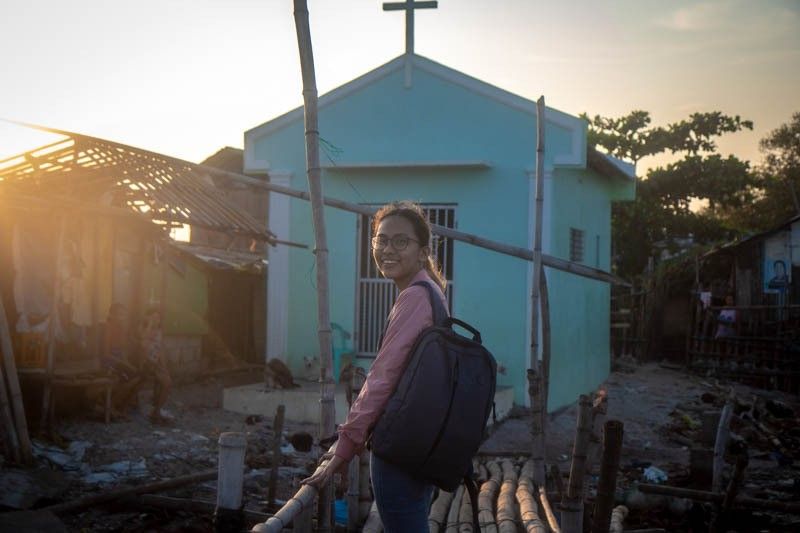 MANILA, Philippines — Philstar.com reporter Gaea Katreena Cabico is among 20 journalists awarded fellowships to attend and report on the 26th UN Climate Change Conference of the Parties in Glasgow, Scotland in November.

Cabico and Rappler's Pia Ranada will be joining journalists from developing countries under the Climate Change Media Partnership (CCMP) program organized by the Earth Journalism Network and the Stanley Center for Peace and Security.

Cabico has been writing about the environment since 2018 and covers environmental issues through the lens of human rights. She also writes about the impact that policies and projects have on communities that may have been overlooked by policy makers.

"COP26 represents a pivotal moment in the fight to combat climate change, being the first COP to take place after the landmark 2015 Paris Agreement's rules were set to take effect, giving countries the opportunity to review commitments and strengthen global ambition," EJN said in the release.

"The conference also follows the recent release of the [Intergovernmental Panel on Climate Change] 6th Assessment report, as well as the globally disruptive COVID-19 pandemic, which will both factor into the discussions."

The IPCC report confirmed that "widespread and rapid" changes in the atmosphere, ocean and land have occurred and that it is "unequivocal" that human activities have warmed the planet. These changes will be felt more in countries like the Philippines, which is among those most at risk from extreme weather events like super typhoons.

Under the fellowship, journalists will receive support and guidance on climate reporting and will "participate in orientation activities, daily briefings, interviews with high-level officials, and other interactions organized by EJN and the Stanley Center to inform and facilitate quality reporting on developments at COP26," EJN said in an announcement.

CCMP, launched in 2007, has supported more than 350 journalists from developing countries report on location from the UN climate summit, EJN also said.

2021-09-23
AtinitoAdmin
Share
Previous Give black bears lots of personal space as they prepare for hibernation, conservationist says
Next ‘You are more than your weight’: Angel Locsin gives weight loss advice

How to know if your favorite celebrities are capable in politics

This pandemic brought about a new way of dining. Nowadays, eating out literally means eating …