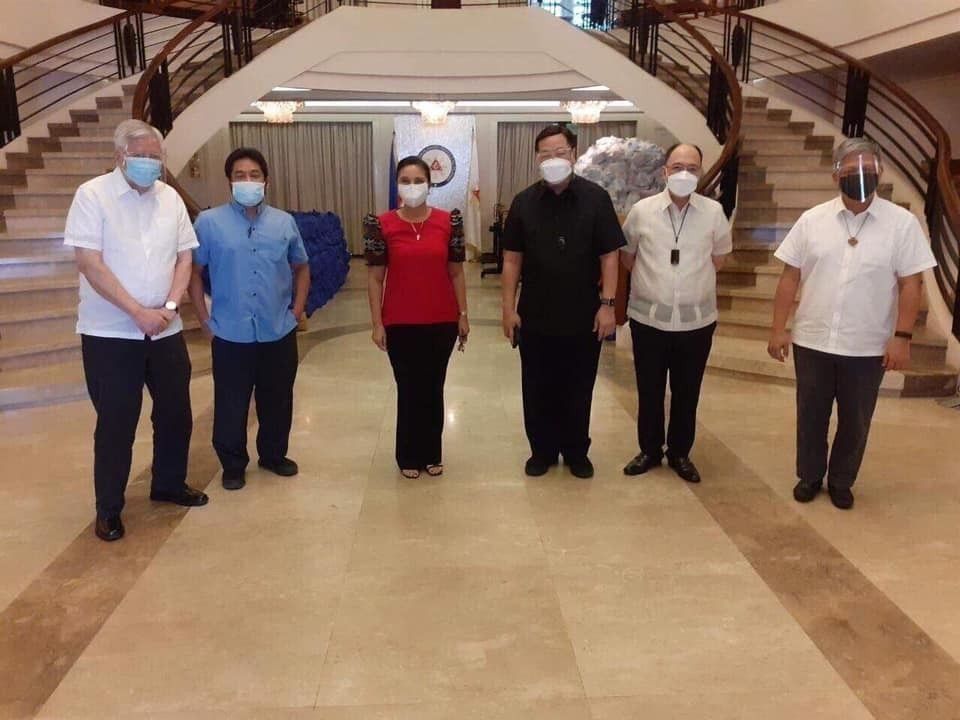 In a statement Friday, 1Sambayan vowed to “unconditionally” support the ticket of Vice President Leni Robredo and her running mate Sen. Kiko Pangilinan.

But the coalition said it “will soon announce the name of senatorial candidates that it will support for the 2022 national elections.”

She said that she wants the 12th candidate in her ticket to be a representative of the marginalized sector. Among the “four or five” nominees for this slot are former Bayan Muna Rep. Neri Colmenares and Federation of Free Workers president Sonny Matula.

“We support VP Leni in her continued effort to seek unity among political parties and among the people, and to ensure that the Leni-Kiko ticket represents the pro-democracy forces and the people’s desire for leaders with the qualities of tapat na pagkatao, mahusay na pinuno and marami nang nagawa,” 1Sambayan said.

It added its objective is to build a slate “representing the broadest possible coalition.” — Gaea Katreena Cabico