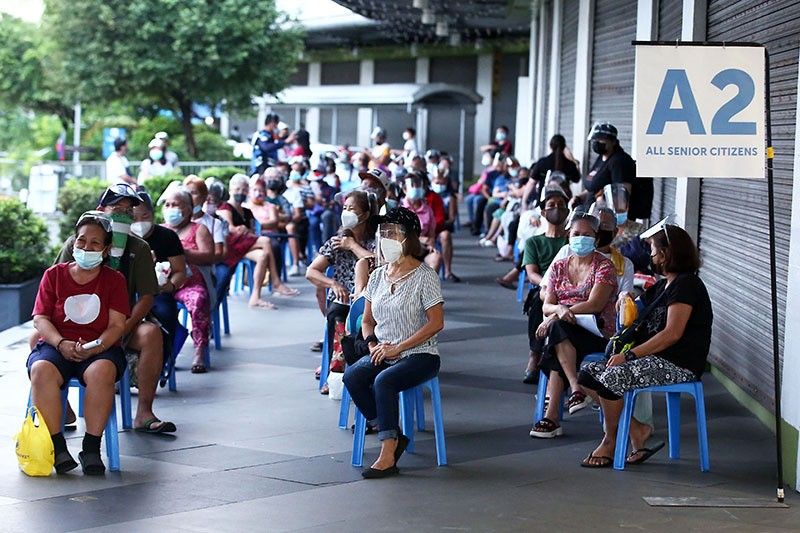 MANILA, Philippines — Some 26.18 million Filipinos have been fully vaccinated against COVID-19 since the government launched its inoculation campaign nearly eight months ago, official figures show.

This is equivalent to 24% of the population — far from the 90% health authorities say must be vaccinated to attain herd immunity.

Department of Health figures as of October 26 also show that 30.59 million Filipinos — or 28.05% of the population — have received a first dose of the vaccine.

Authorities recently raised their daily vaccination target to 1.5 million shots administered per day, even though they have consistently fallen short of their previous target of 500,000 daily jabs.

In the last seven days, the country administered an average of 494,241 vaccines.

But a dramatic increase in the vaccination rate is needed if authorities intend to meet their own target of vaccinating 70 million people before the year ends.

This means that in less than three months, the government must inoculate nearly thrice the number of people it has since March.