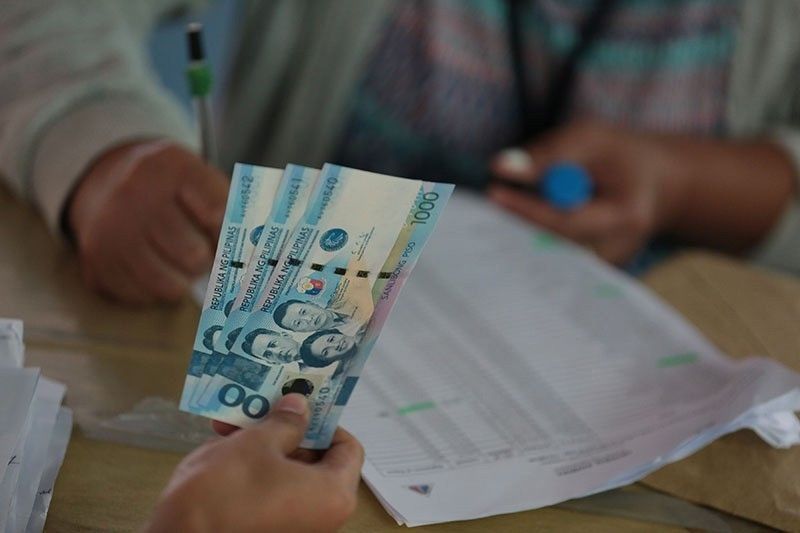 MANILA, Philippines — Senators described as “confusing” the explanation of the Department of Social Welfare and Development (DSWD) on the distribution of special amelioration program (SAP) or ayuda for poor families affected by the COVID-19 pandemic.

Sen. Imee Marcos, who presided over the Senate hearing on the DSWD budget, noted that yesterday was the second hearing but the department has yet to complete the documents required by senators.

“I’m sorry, I don’t really understand,” Marcos told DSWD’s Hannah Garcido, who presented a table on the emergency subsidy under the Bayanihan 2.

Sen. Panfilo Lacson interjected, saying he also did not understand. “We’re the same. I don’t understand. I don’t quite get it. Maybe you better provide us with a more detailed explanation.

“I’m not satisfied as you’re also not satisfied. The difference between (ayuda) of P5,000 to P15,000 is huge, you need to specify, which is which,” he said. “Why don’t you just present the actual data and not with extrapolation so we won’t have a hard time understanding.”

Garcido said the DSWD report submitted to the Senate noted the livelihood assistance grants for subsidies ranging from P5,000 to P15,000. “So if we will follow up with the original provision with P15,000 as the maximum, the data will match, but since, based on the assessment, the average subsidy provided is around P10,000, that is why physical accomplishment is higher.”

Social Welfare Secretary Rolando Bautista, however, vowed to comply with the senators’ requirements.

Marcos also asked for the DSWD compliance on senators’ requests “to specify the goals of its major programs such as the 4Ps, social pension, Kalahi-CIDSS, sustainable livelihood, social welfare and development assistance and their breakdowns.”

Lacson said if the DSWD failed to explain the matter, Marcos would have difficulty answering the issue in the plenary to defend its budget.

“I’m already asking for help from the DSWD. I won’t face (the plenary) when I’m not ready,” she said.

Marcos said she shared “the problem of all senators looking for money to help DSWD and augment its budget. But we have no basis in determining which projects are succeeding and which are not…”

She added that the DSWD has also yet to submit the request of Sen. Francis Pangilinan for a copy of a memorandum of agreement between the DSWD and the National Food Authority on the direct purchasing of rice from farmers.

She noted that Sen. Risa Hontiveros also requested documents from Starpay to clarify the setup with the electronic money service provider.

Pangilinan, on the other hand, thanked the DSWD for allocating P4.12 billion for its direct food purchases for its feeding program, saying this would help fight hunger and uplift the livelihood of farmers and fishermen.

Pangilinan amended Bayanihan 2 and included General Provision 22 in the 2021 General Appropriations Act mandating government agencies, including DSWD, to implement direct purchase from farmers and fishermen for their food requirements.

The senator, whose Sagip Saka Act seeks to lower food prices and make food affordable to all Filipinos and uplift the lives of food producers, said farmers and fishermen are frontliners whose need for livelihood must be addressed, especially during this pandemic.

“Because of the pandemic, many of our farmers and fishermen have lost their incomes, and this will be a great help to them. At the same time we can feed the children through the DSWD Supplemental Feeding Program from their harvests,” the former food security adviser and vice presidential aspirant said.

“I hope more government agencies would follow the mandate of the Sagip Saka law,” he said.