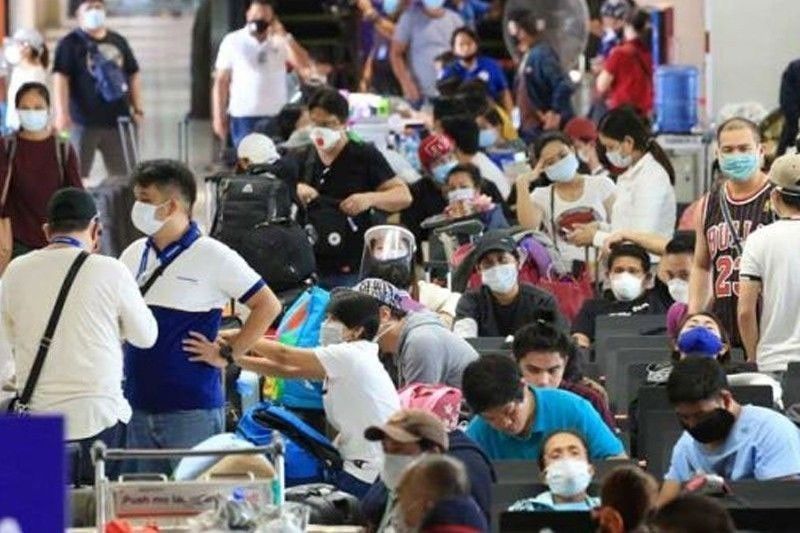 Philippine Overseas Employment Administration (POEA) chief Bernard Olalia explained that the government opted to revise the existing verification guidelines after observing a continuing increase in the number of welfare cases among Filipino HSWs deployed to the Arab country.

“We will rush the crafting of these guidelines after we shall have gathered the suggestions and inputs of stakeholders. At best, we will be able to complete it before the year ends. If not, we will release it early next year,” Olalia said partly in Filipino during a virtual briefing Monday.

The government, he added, is in the process of drafting guidelines on requiring Saudi employers to indicate names and actual addresses on the employment contract.

He noted that blacklisted Saudi employers were able to circumvent the existing hiring rules and were able to hire HSWs again by not indicating their full names and by using different addresses.

Olalia said that under the new guidelines being drafted, the POEA would blacklist both the abusive employer and their indicated addresses.

“Once the address is blacklisted, we will no longer allow the deployment of HSWs there. That is going to be our policy direction to prevent abusive employers from abusing our HSWs,” he added.

The Philippines previously suspended the deployment of HSWs to Saudi Arabia after a retired military general was able to hire Filipino workers despite being a blacklisted employer.

Olalia said this gap will be plugged to prevent those kinds of employers from hiring HSWs again.