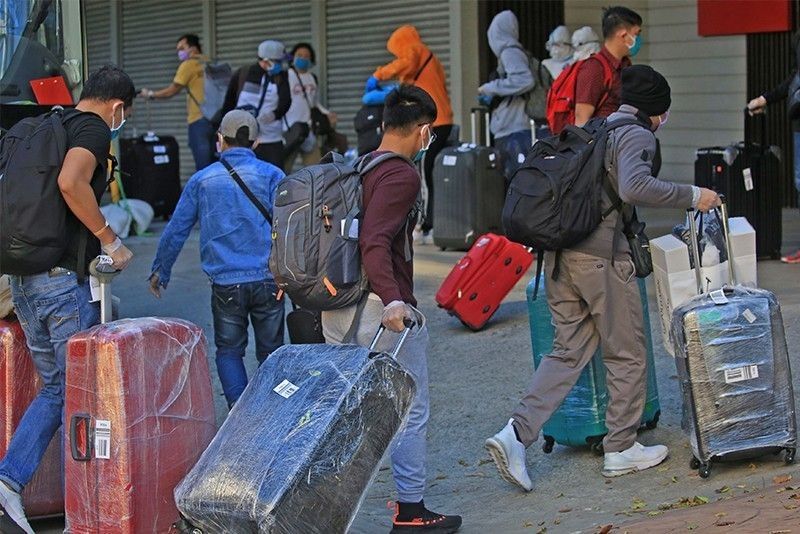 “The establishment of Department of Migrant Workers happens on the celebration of Rizal Day when we honor not only the exceptional love of country of Dr. Jose Rizal, but also the patriotism, excellence, and courage of our modern-day heroes including overseas Filipinos,” Duterte said after signing the law Thursday.

In May, Duterte certified as urgent the Senate bills seeking to create a department for the welfare of migrant Filipinos after the House of Representatives passed its version last year. The upper chamber approved the bill last December 14.

Under the measure, the department will absorb the functions of the Philippine Overseas Employment Administration and will be tasked to protect the rights of migrant workers.

The agency will also regulate overseas employment and the reintegration of Filipino workers.

Sen. Joel Villanueva, one of the measure’s proponents, earlier said the department will serve as the “go-to agency” for concerns of OFWs.

Economic managers expressed opposition to the measure as they saw the creating of another agency as ballooning an already bloated bureaucracy.

Critics also pointed out the measure will affirm a Marcos-era band-aid solution of labor export. — Gaea Katreena Cabico with report from Bella Perez-Rubio