John Lapus is his own support system

If there's a bright side to the ongoing pandemic, it is how it has brought families closer together than ever.

But certainly not in the case of John Lapus.

The TV host-comedian admits to having sadly severed his ties with his family even before the pandemic more than a year ago. “Yung sinasabi nilang support system, I have none. Napagod na 'ko.”

Specifically, John is referring to his “pamangkins” who have become too dependent on him in more ways than he could possibly imagine, that without him no one stands a chance at survival.

This realization dawned on him when he was in between jobs three or four years ago and had no choice but to stay home. Then, he noticed that his kin wouldn't fend for themselves to better their lives. 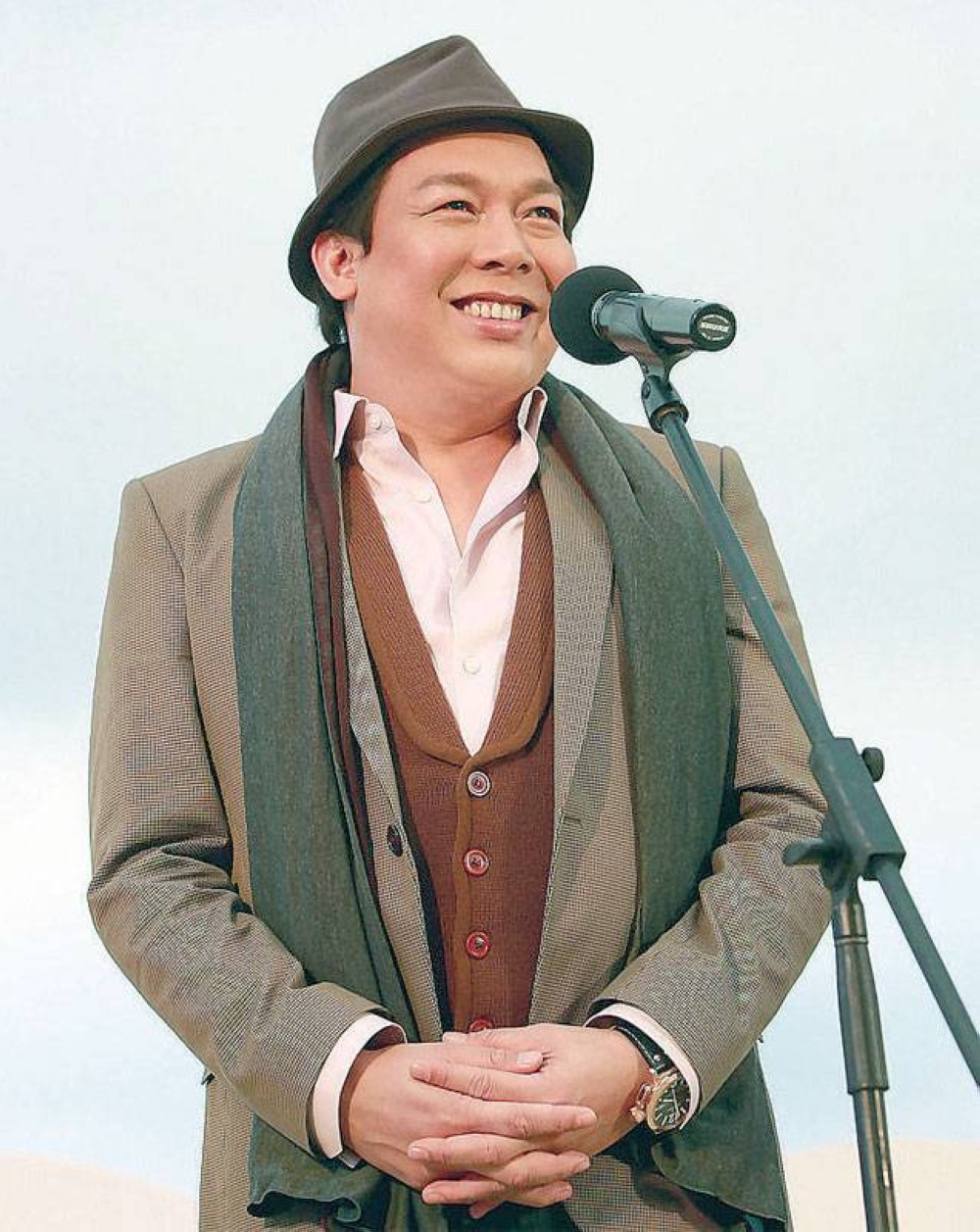 Having ditched his family, John takes comfort in the company of select friends who he can fully trust.

He can't help but compare himself to a gay friend who had sent a relative through school. “Napa-graduate ng baklang kaibigan ko yung pamangkin niya na nakapagtrabaho later on. Yun pa ang nag-treat sa kanya to a Hong Kong trip.”

John stressed that he needs no such perks from family members who should be appreciative of and grateful for his sacrifices. “Yun na lang — tulungan naman sana nila ang kanilang mga sarili.”

As if he only has himself to count on — morbid as it may sound — John confesses to having availed of a pre-need plan in case anything happens to him. He has also already appointed a trusted administrator to whatever property he owns that must be bequeathed and equally divided among his kin.

On top of this, however, is his fervent prayer that should he bid the cruel world goodbye (God forbid): “Ang gusto ko, one time big time!”

Why he prefers instant death is because, “walang mag-aalaga sa akin!” That's the reason why if ever he'll get confined at a hospital due to a severe stroke and end up being solely dependent on a life support system, “I want those who will come and visit me to unplug the machine para tapos na.”

While he no longer sees hope in bridging the yawning gap with his family, John looks forward to seeing his nephews and nieces rise above their wretched situation.

To a certain extent, I empathize with John, but not necessarily can relate to his family woes. Although he blames himself for not having taught his kin valuable lessons in life, I adhere to the belief that family will always be family no matter what.

His good-for-nothing “pamangkins,” I suppose, have living parents (John's siblings). So why — seemingly — make the uncle take full responsibility?

John's emotional exhaustion holds water though. He is no immortal being to stay around for them, only they can rely on themselves — pandemic or no pandemic.

John has been had, drained of his energies. Doesn't he have a life of his own?

Silently, I know it pains John to have shirked his duties toward his family, but if getting away from it all is the only possible solution he thought best to his family's over-dependency, so be it in the meantime.

John has done enough, it's about time his family did their share.