Without trying to hard, Lyca Gairanod is easily one of the year's biggest music sensations. How so? Let us count the ways.

Early 2021 saw the first winner of ABS-CBN's “The Voice Kids” release her first ever single with Viva Records. And while that single, titled “Akala Ko Ba” didn't exactly become a mainstream hit (yet a fan-favorite for sure), it was the gateway to Lyca's collaboration with fellow Viva Records artist Bandang Lapis. 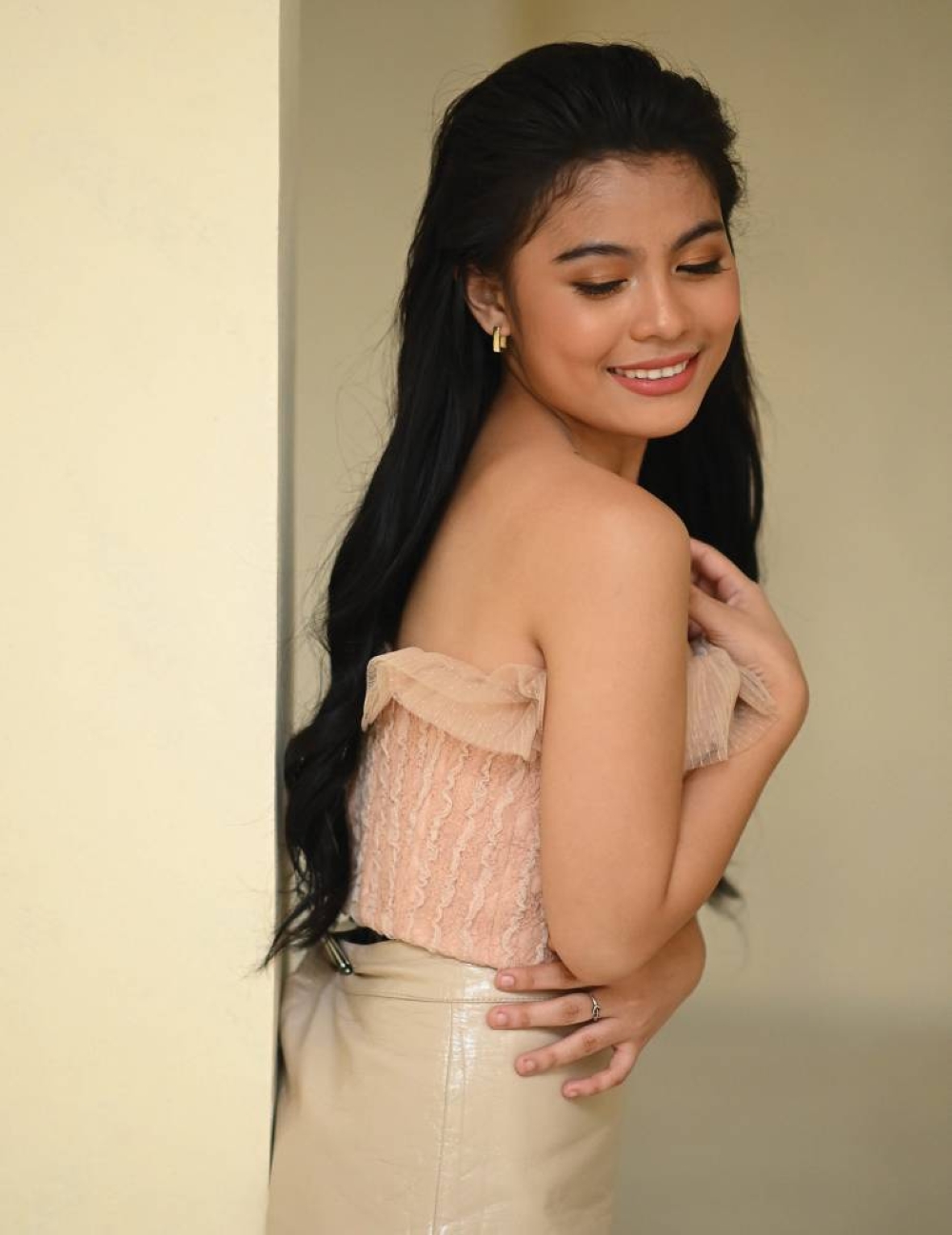 The young star made a big blip on every Filipino netizen’s radarwith her right-place-at-the-right-time moves. 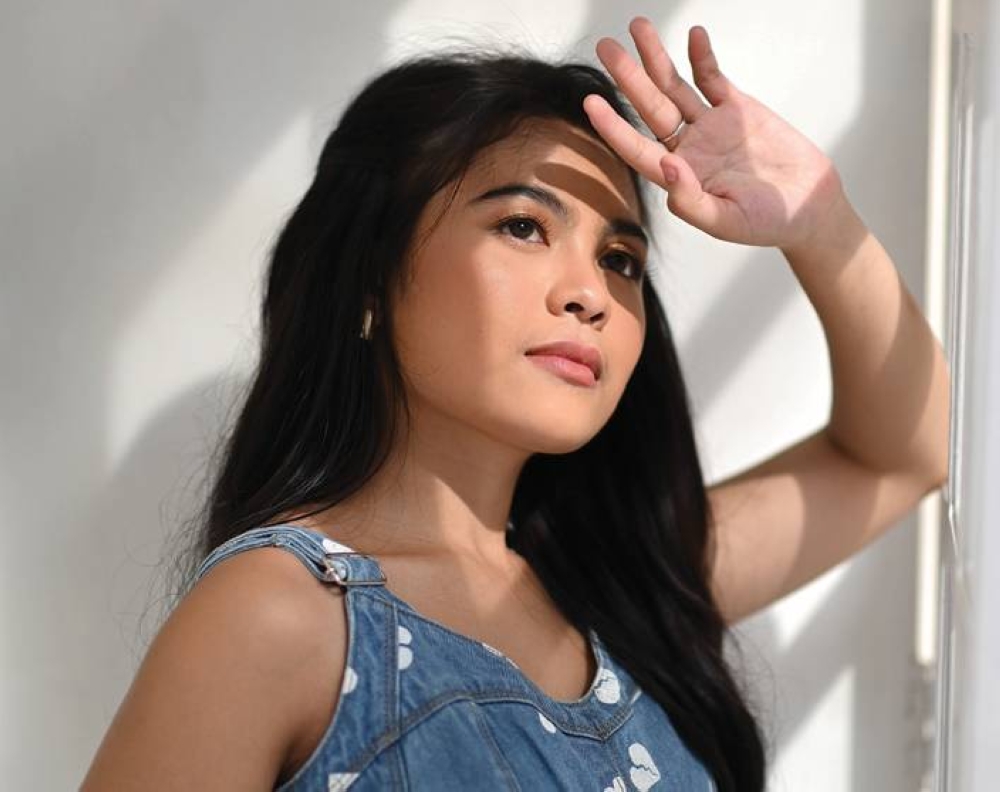 Lyca recorded an acoustic version of Bandang Lapis' breakout hit “Kabilang Buhay” from the latter's acoustic-themed EP. And when Lyca did a solo version of the same single on the popular roving stage platform Wish Bus, the song became a viral hit. To date, “Kabilang Buhay” is one of the biggest songs of 2021 on the Wish YouTube channel, with over 13 million views since it was uploaded in August.

There was also her duet with her younger sister Hannah. Titled, “Lason Mong Halik,” the song easily earned five million views when uploaded on Facebook. Fans and netizens alike gushed about what great singers these siblings are. Just another day, another online post for Lyca.

Then there's the more recent, “Kelan ang birthday mo? November 21…oh my god! Birthday ko yun!” bit with Karen Davila that just went crazy, TikTok viral. Of course, due credit is given to Ms. Davila for her enthusiasm, but Lyca Gairanod's reaction was priceless and that made all the difference.

So, what does she think she has that made her went viral several times this year?

It's definitely a good year for Lyca Gairanod, who without really trying, made a big blip on every Pinoy netizen's radar with her right-place-at-the-right-time moves.

So, what's next for Lyca Gairanod?

One Viva Records exec said, “At this point, we're trying different things for Lyca. She's no longer that kid who impressed us all at 'The Voice Kids,' she's growing up and it's important that we find her a niche in this industry. And we're confident that we will because she's such a great voice to begin with.”

Lyca's feet are planted firmly in the ground, if anything, with all the viral things she did this year, she's just glad she's doing what she loves doing. “Pinaka exciting pa rin po sa'kin yung nagkaroon ulit ako ng opportunities na magkaroon ng journey nitong 2021,” referring to when she signed up with Viva.

And as Lyca has proven time and again, she has a knack for doing the right thing at the right time, and people instantly take notice.