Breaking News
Home / Lifestyle / A toast for Robert and David

A toast for Robert and David

Former fashion designer, jeweller and now partner in Technomarine, Robert Castaneda celebrated his birthday dinner at Pandan Asian cafe in Scout Limbaga which was hosted by a good friend Mona Lacanlale, who was unfortunately in the USA that day. 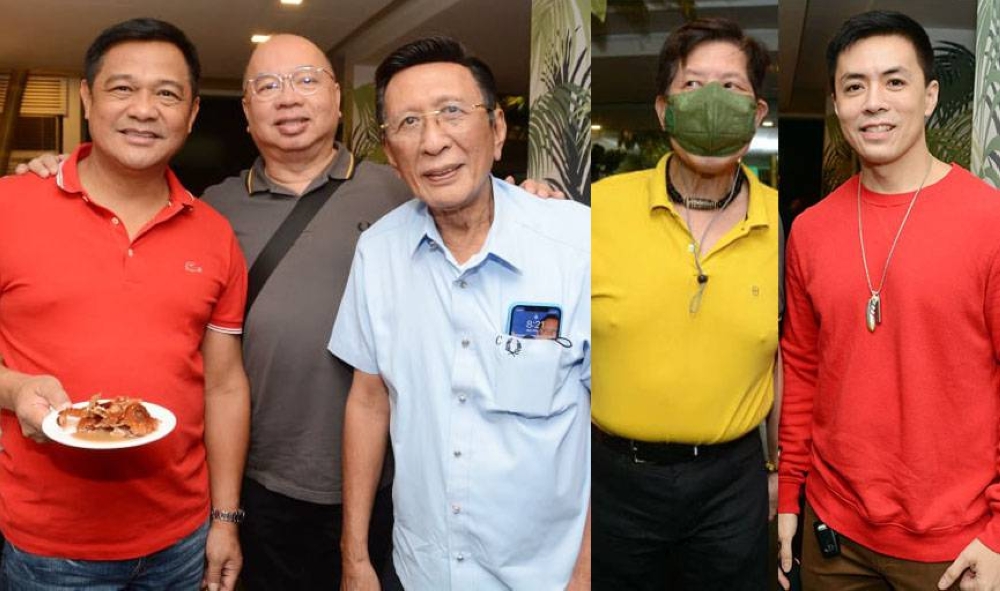 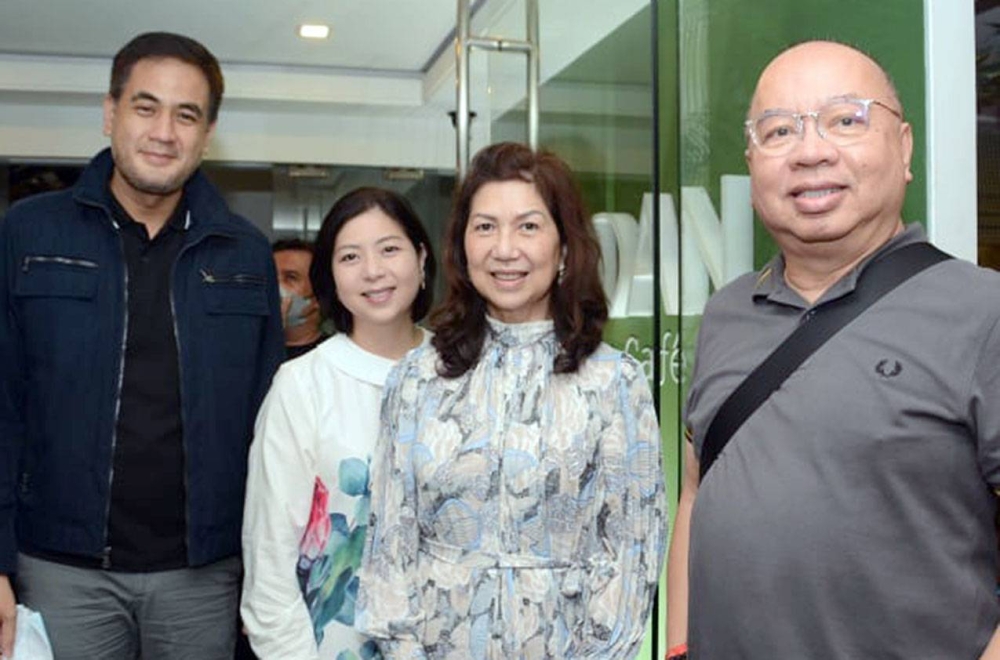 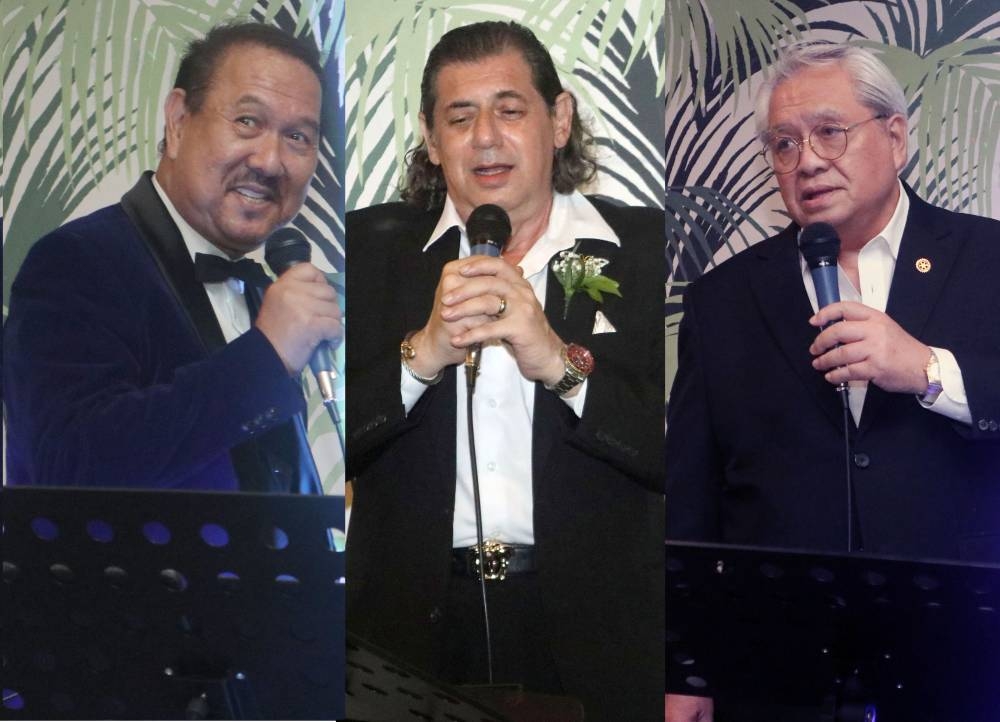 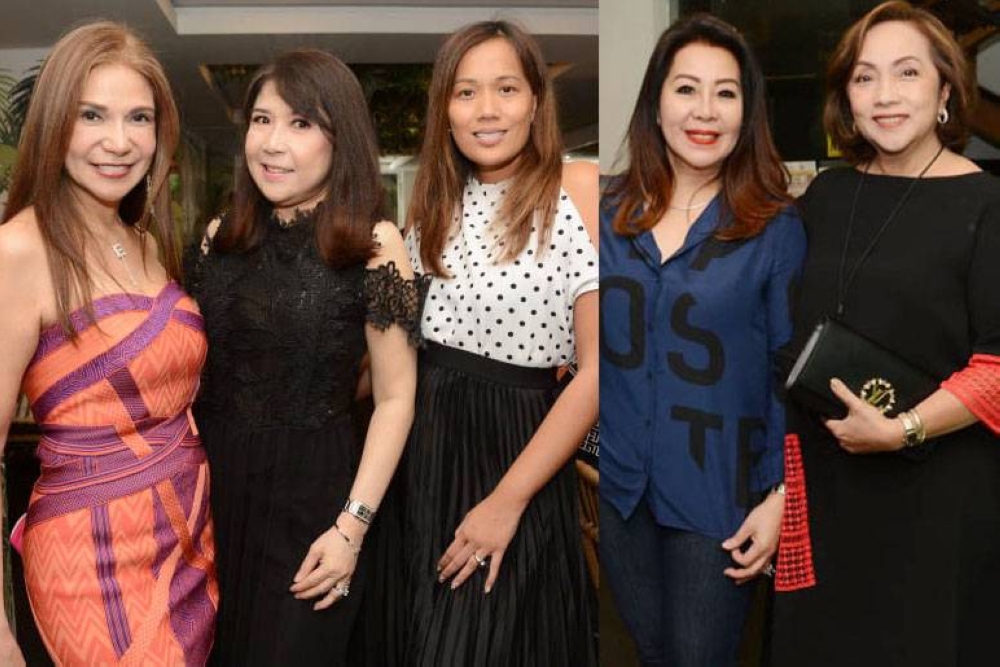 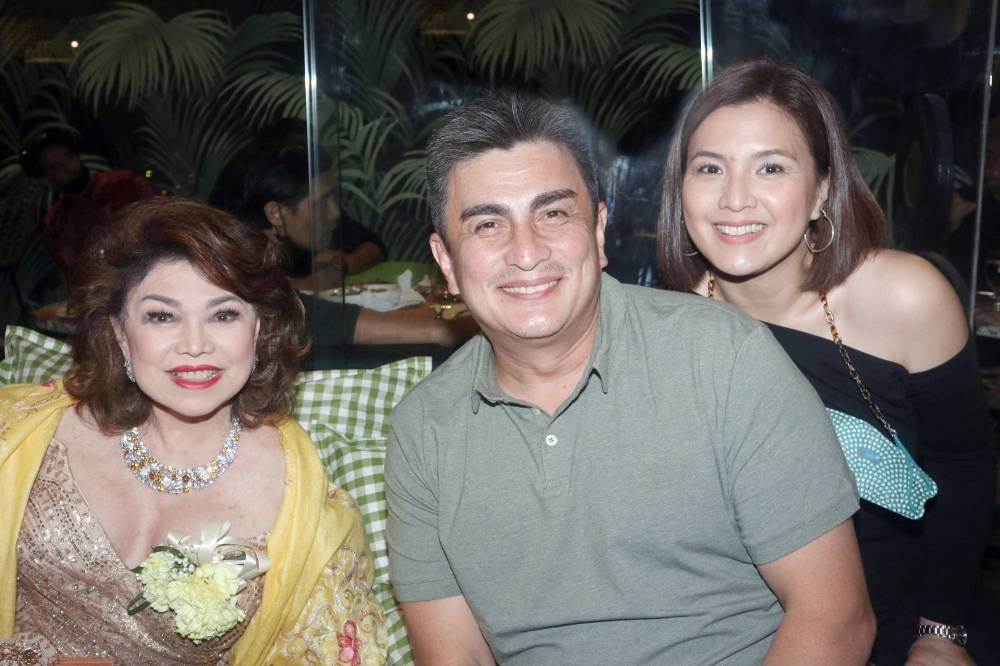 Mache and family left last December 22   tospend Christmas in New York and will enroll their two daughters in a Canadian University by middle of January next year.

The party was attended by over 150 beautiful and fun loving Rotarians and friends held at their sprawling West Greenhills residence facing the Wack Wack Golf and Country Club. Marcy David's 7-piece band provided musical entertainment on a stage specially created for them. A lighted dance floor was set up on the covered swimming pool where guests danced till midnight.

The 7-course dinner was catered by Chef Noel Hizon and to top it all, four trays of Indian Food was added to the buffet Table given by Tenambhat Krishnamurthy Rameash.

It was a great party with wine and Mcallan whiskey overflowing till the party ended past midnight. To David, more birthdays to come. 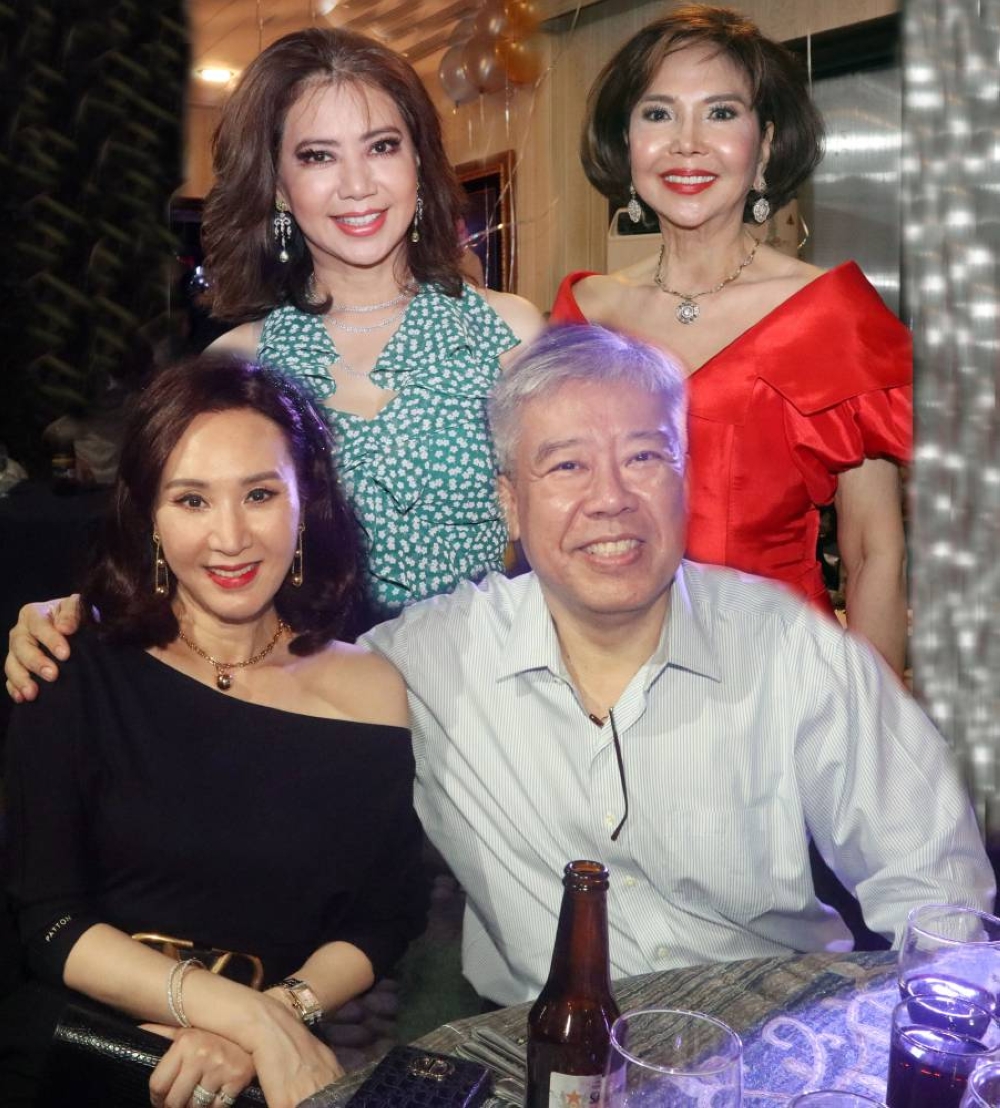 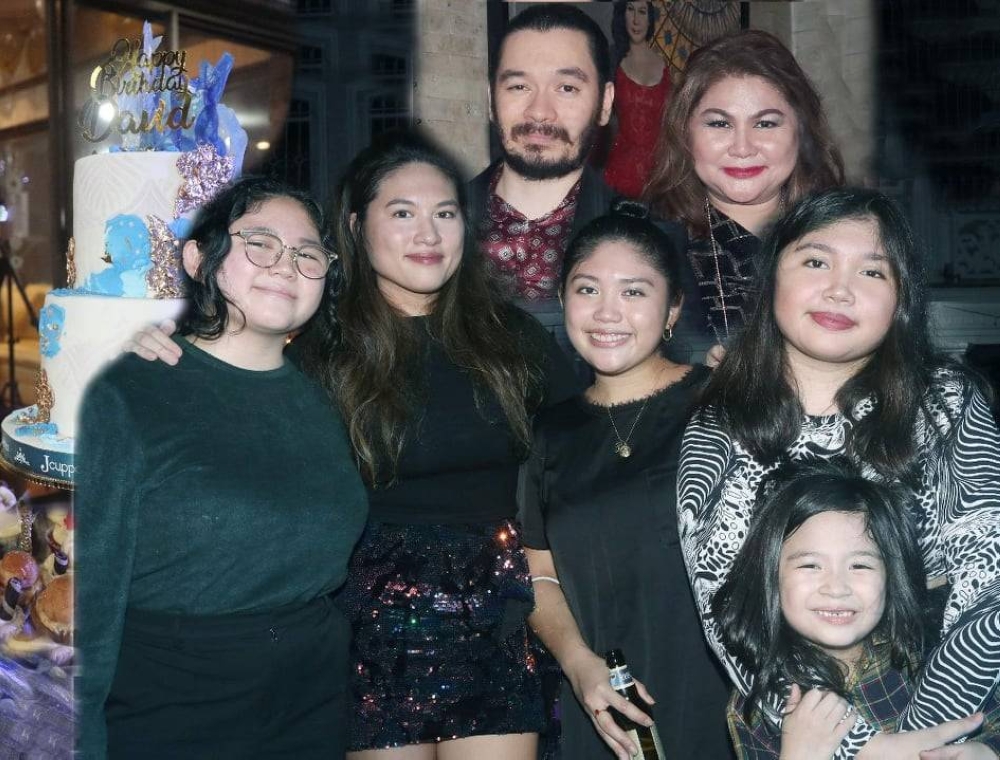 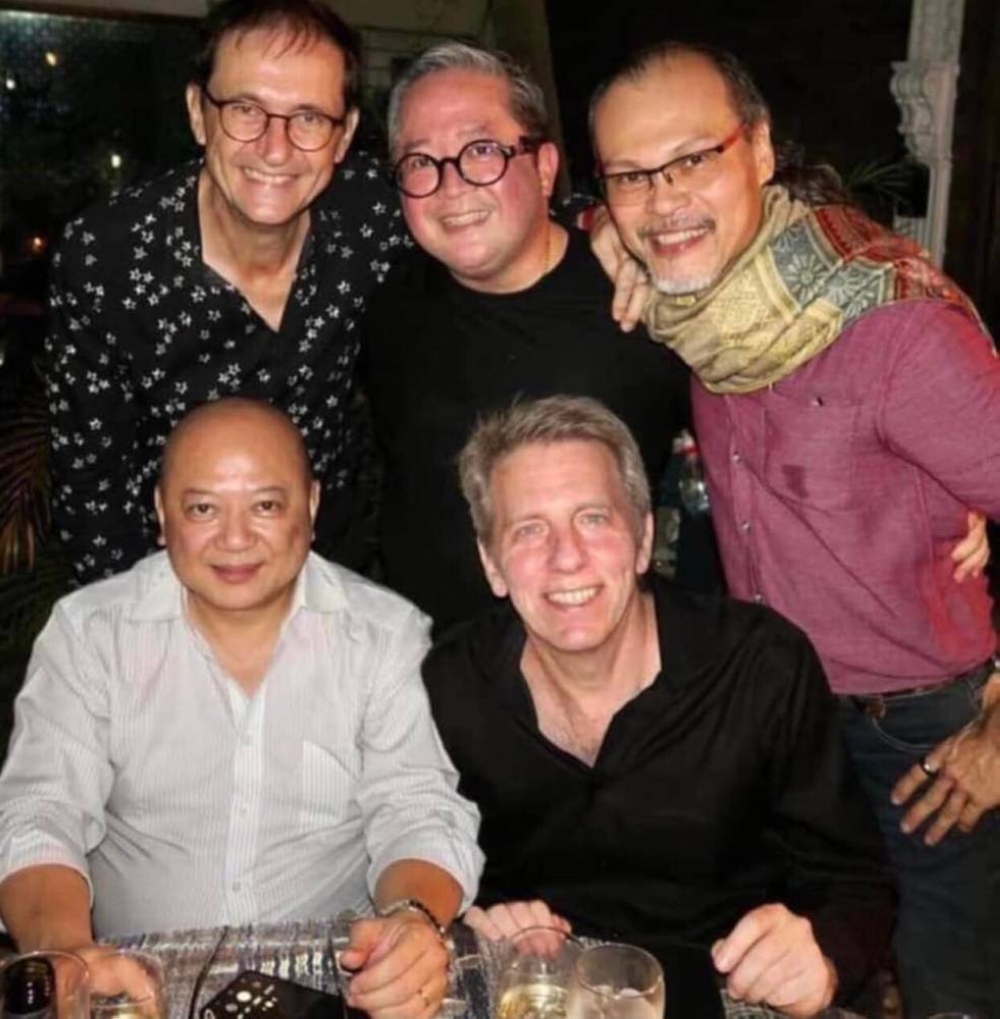 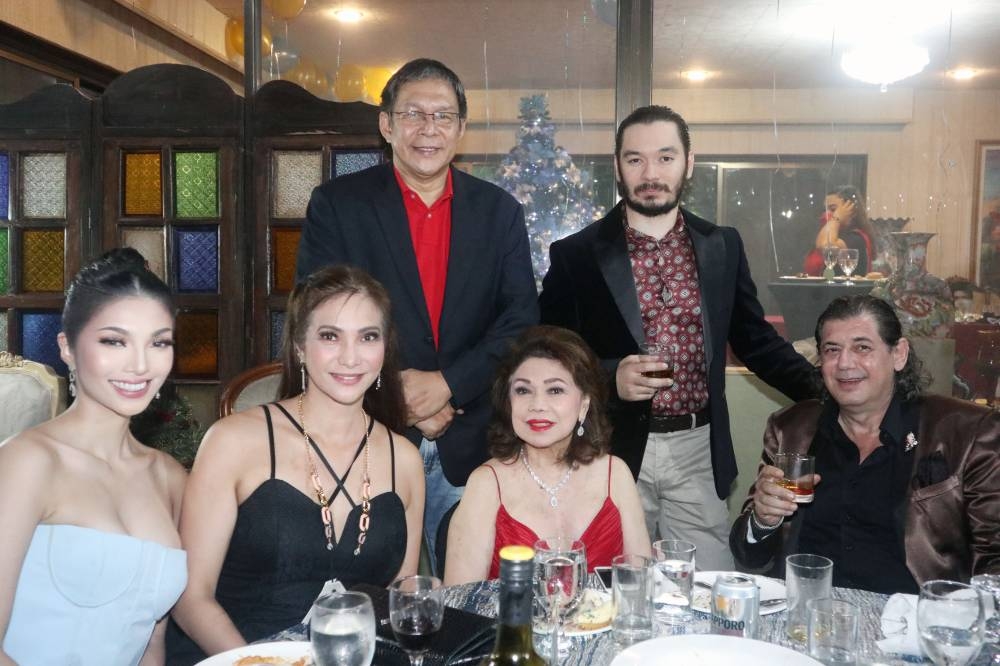 Keeping Filipinas cool, clean fresh and comfortable at all times

Embracing the art of style