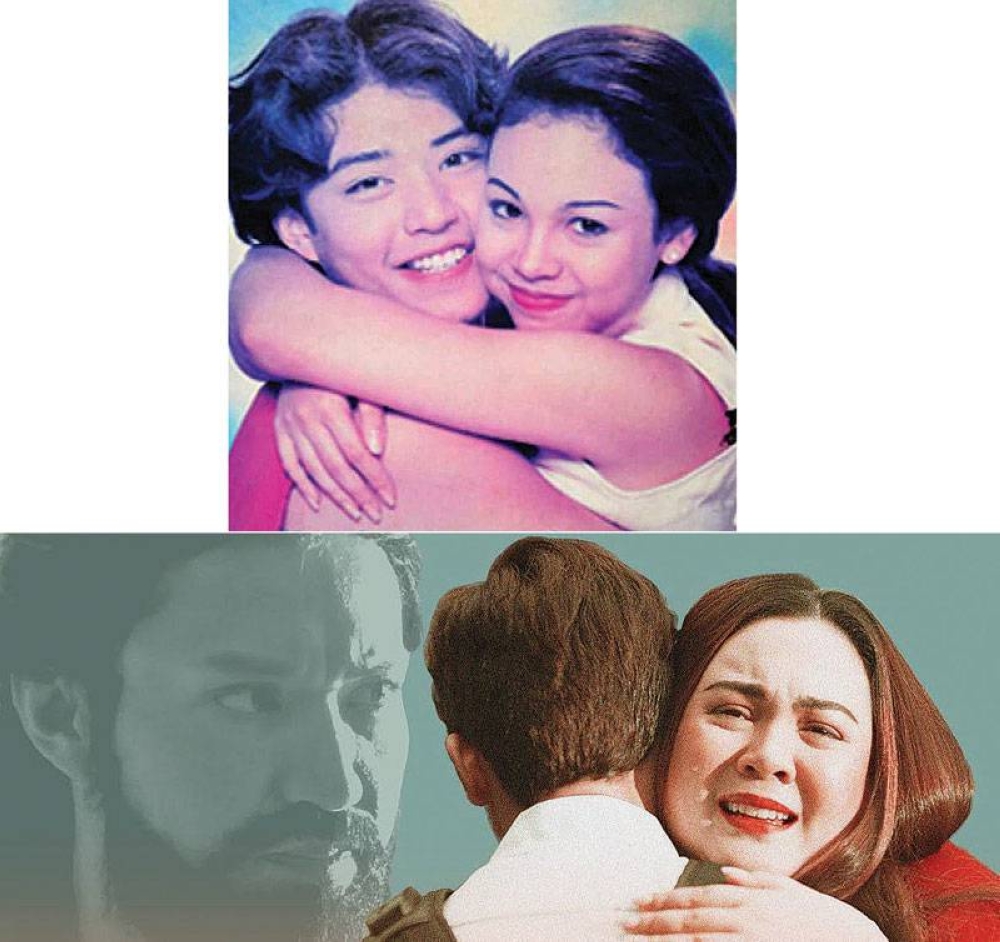 Proudly homegrown Philippine streaming platform Vivamax announced that it guarantees its ever-growing subscribers that two new original titles per week will be released all through 2022.

As of December, there are 15 finished films scheduled to be shown in Q1 and over 40 projects greenlit in various stages of production. With the reopening of cinemas, at least eight films will see a theatrical release to return to the classic viewing experience. Viva stays true to its commitment to a P1 billion production budget per year despite the pandemic and will continue to support the industry workers to serve the Filipino audience.

Over two million Vivamax subscribers are treated to a wide array of content — fresh originals, classic films, romantic comedy series, the biggest Korean blockbusters, and popular Hollywood hits. And the subscriber base is steadily growing as Vivamax remains the No. 1 top-grossing Philippine entertainment app on Google and GCash.

Review: A fun summer mystery with the ‘Bob’s Burgers’ crew