Kai Sotto wants no let-up in next Australian NBL game 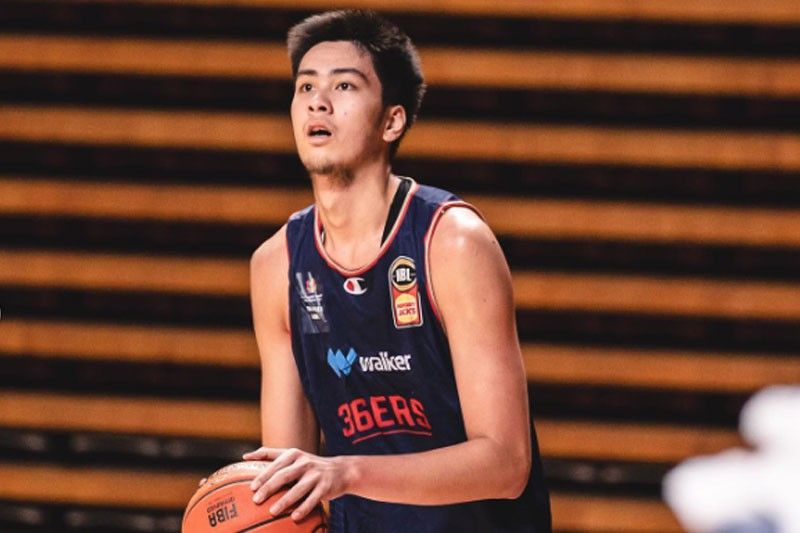 MANILA, Philippines — In-form Kai Sotto wants no let-up in a bid to contribute anew when the Adelaide 36ers shoot for a quick rebound against the Illawarra Hawks in the Australia National Basketball League (NBL) Sunday.

Adelaide goes on the road against Illawarra at 4:30 p.m. (Manila time) at the Win Entertainment Center with high hopes on the 7-foot-3 Filipino ace following his best game in the NBL so far.

It will be the 36ers’ third straight game in a week after being sidelined for a month marked by postponement of their five straight games due to COVID-19 protocols.

Their long layoff helped Sotto fully recover from a knee soreness injury, finally showing a glimpse of his potential with a six-point, eight-rebound outing in only 16 minutes of play against Melbourne United.

Adelaide actually absorbed a 97-78 loss but found a renewed hope in Sotto marching midway through the season with a 3-4 card.

Illawarra, at home, however, will not be an easy nut to crack for Sotto and company with an expected extra fuel coming off a 94-78 loss to Perth.

The Hawks sport a 4-3 card at fourth place so far with Adelaide lurking at seventh spot.