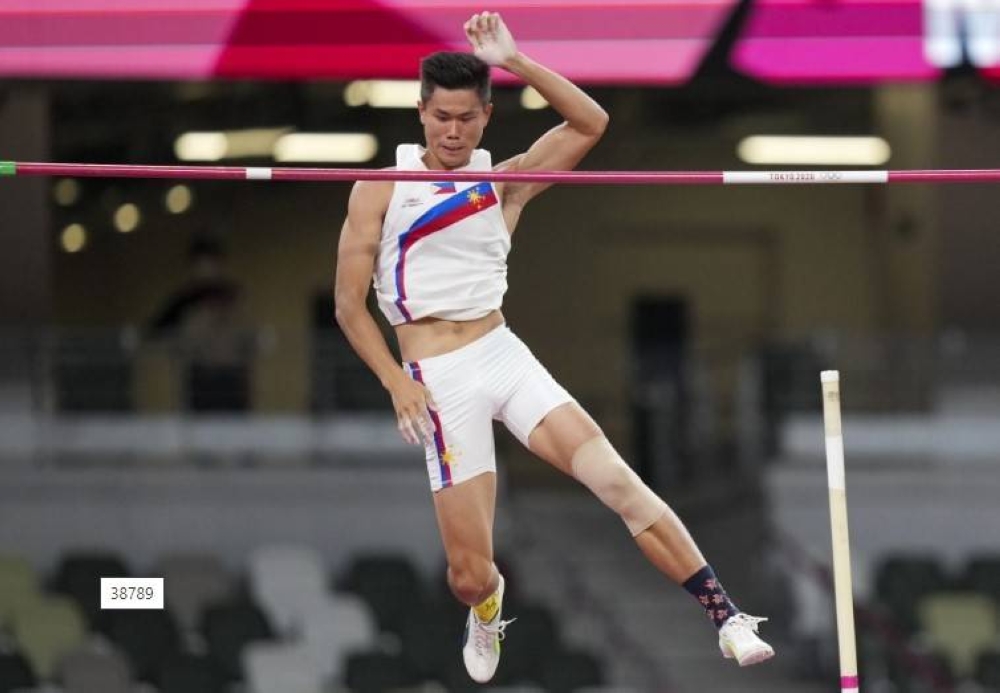 THE public squabble between pole vaulter Ernest John “EJ” Obiena and the Philippine Athletics Track and Field Association (Patafa) quickly escalated, leaving many perplexed. Initially, Patafa alleged that Mr. Obiena did not pay his Ukrainian coach, Vitaly Petrov, insinuating something criminal. But the coach cleared his trainee, saying he was paid. Coach Petrov went further and accused Patafa of tricking him into defaming Mr. Obiena.

Obviously miffed, Patafa struck back by threatening to file an estafa case against Mr. Obiena and an ethics complaint against Mr. Petrov before the international governing body, World Athletics. Initially, Patafa ruled to expel Mr. Obiena from the national training pool, but it later deferred that decision.

First question: where is the alleged act of estafa now that Mr. Petrov has said he had been paid? The settlement may have been late, but Mr. Obiena did not apparently lose or squander the money somewhere else.

Given that development, Patafa stressed that Mr. Obiena failed to liquidate the public funds disbursed to him. The association argued that that liquidation was mere paperwork; something that all government-funded athletes were required to complete.

Second question: how many Patafa athletes are actually like Mr. Obiena, tasked with handling millions of pesos, converted into euros or liras? Philippine pesos are not accepted in Italy where he trains and lives practically alone. Plus, who paid the currency conversion costs?

Converting large sums to any foreign currency and wiring it out of the country are not simple tasks, especially when anti-money laundering safeguards scrutinize every transaction exceeding $10,000.

No other Patafa athlete receives the same volume of money given to Mr. Obiena. And insisting that he simply files the paperwork would be like him telling Patafa to do what he does, and then say, how hard can it be to jump?

The main question is this: why was Mr. Obiena given that responsibility when his focus should have been on training? He should be preparing for the upcoming indoor competitions that starts later this month, which is part of the preparations for the 2024 Paris Olympics.

Why was this athlete made to run errands to the bank in the middle of the pandemic? He should have been in a bubble to ensure his fitness to compete against the world's best pole vaulters.

Patafa explains that Mr. Obiena made his own arrangements with his coach, but federation President Philip Ella “Popoy” Juico noted that he was instrumental in those two getting together. So, how was Patafa left out again?

Even if we accept Patafa's accusations against Mr. Obiena, why did it agree to that arrangement in the first place? Even if Mr. Obiena was good in finance, which we heard he was not, managing that much money was actually more complicated than what Patafa claimed.

So, was Mr. Obiena put in a doomed arrangement? That may not have been the intention. But failure is the likely outcome when leaders delegate their responsibilities to others less capable of doing their work. As such, Patafa is not blameless in this case.

If athletes are to be responsible for financial management and other similar duties, what is left for the association? And if this arrangement is typical, would it not be more efficient or less complicated to nationalize the sports associations instead?

While we ponder these questions, Mr. Obiena finds himself in limbo. Will Patafa fund him when the athletics season begins? Will it allow Mr. Petrov, supposedly one of the best in the world in his craft, to be his coach? Every question leads us to asking more.

One thing seems clear though. Whoever is right or wrong in this scenario, athletes take the field, not their federations. Athletes are the ones who train. And if successful, they share the glory with their country. That is why athletes enjoy more public sympathy.

Of course, support networks are also important. Patafa plays that role. But how can we appreciate any sports association when it shifts its burden, at least partially, on the athletes; then blames them for not doing the work properly?

As they say, only in the Philippines.

Can we win in the e-sabong game?