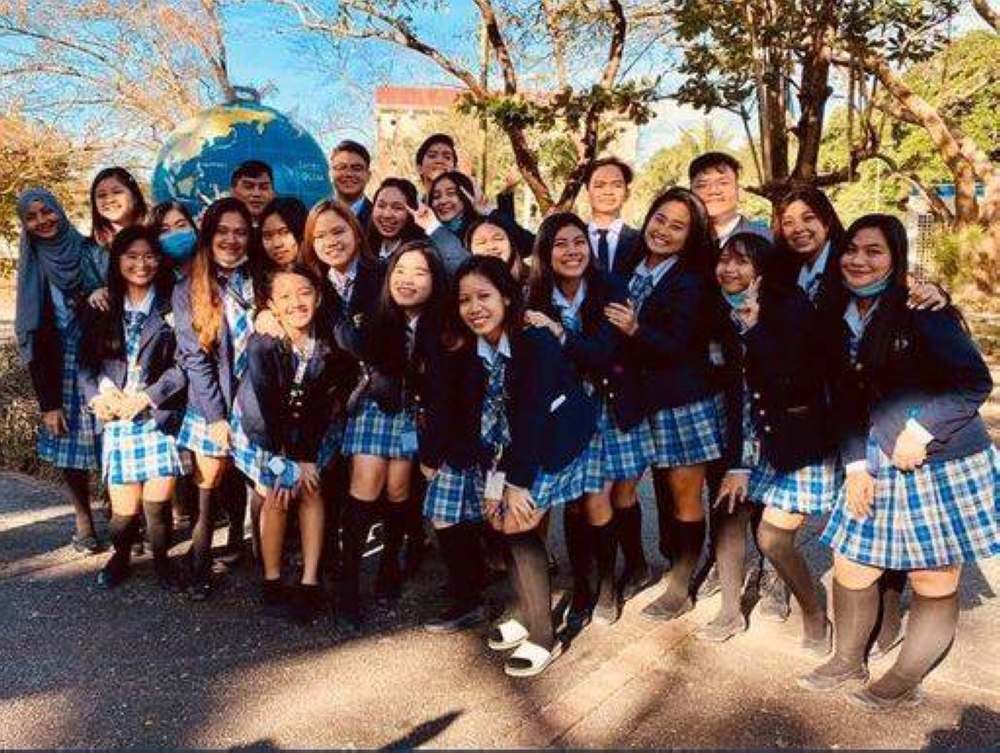 THE Philippines needs more people in science, technology, engineering and mathematics (STEM) to keep pace with rapid changes attributed to the Fourth Industrial Revolution. With the future quickly becoming reality, a country with a young population should hold an advantage because it has more citizens studying and later working in those key fields. But conflicting reports about the interest in STEM raise concerns whether the Philippines can realize the full potential of its demographic sweet spot.

In the second quarter of 2021, the Philippine Institute for Development Studies (PIDS) reported there was little interest in STEM among young Filipinos. The report quoted from a study written by PIDS researchers, “Future S&T human resource requirements in the Philippines: A labor market analysis.”

“Without urgent and targeted actions today to manage the near-term transition and build a workforce with future-proof skills, governments will have to cope with the ever-growing risks of technological unemployment and income inequality, [while] businesses [will face] the possibilities of a shrinking consumer base,” the researchers said.

In fact, those consequences already seem evident. The article also mentioned that the Philippines lags behind its Southeast Asian neighbors in innovation because there are not enough Filipino scientists and engineers. The problem is compounded by the poor performance of start-ups, meager spending in education, and low production of scientific and technical publications, PIDS added.

However, the Department of Science and Technology (DoST) released the preliminary results of its study that was upbeat about the appeal of STEM among learners. In a September 2021 statement, the DoST said more than 1,000 grade-school students surveyed said their view of STEM ranged from neutral to positive despite the perceived difficulties of the subjects in that track. “There was no negative response attributed to statements related to science,” the DoST quoted the researchers.

DoST also conducted a focus group discussion or FGD. But the results of that seemed more consistent with the PIDS findings. Referring to the FGD participants, the DoST said, “While most of them recalled terms that were taught inside the classroom, they did not know how to characterize, explain and even relate these with one another. They have difficulty in absorbing science concepts and thinking about them in creative and innovative ways.”

Before people react, they should know that the full report will be available after DoST completes that three-year study this year. Even if the final outcome is positive, the government should also look at contrasting studies and other inputs in improving policies and programs.

The PIDS article suggests that making STEM more appealing is not simple. For instance, it noted that DoST offers various scholarships to college students enrolled in science and technology (S&T). But “these alone may not be enough to produce the needed pool of future S&T human resources.”

The PIDS researches also mentioned that the Philippines needs additional S&T faculty to produce more graduates. They cited data from the Commission on Higher Education (CHEd) that show a decreasing trend in the number of STEM teachers over the years. “If this continues, the authors cautioned of a possible shortage of S&T teachers by 2022 to 2023.”

Besides increasing their ranks, the authorities should also look at improving quality. That seems to be the mindset in the basic education level. Not long ago, the Department of Education shifted its focus on quality from providing access. CHEd should adopt something similar.

In its studies, DoST seems to have found a better way to teach STEM at least in grade school. “The researchers found that the students preferred a more learner-centered approach to teaching science in which they are encouraged to ask questions and to seek answers for themselves,” the statement said. “They (the researchers) capped their preliminary report by underscoring the need for a more interactive approach to teaching STEM, facilitated by competent and knowledgeable teachers, parental support and real-world examples.”

That offers some hope. However, much more is to be done in refining STEM curricula, improving teacher skills and adopting other programs that address this concern at all levels.

For our future's sake, we hope that our leaders are up to the task.