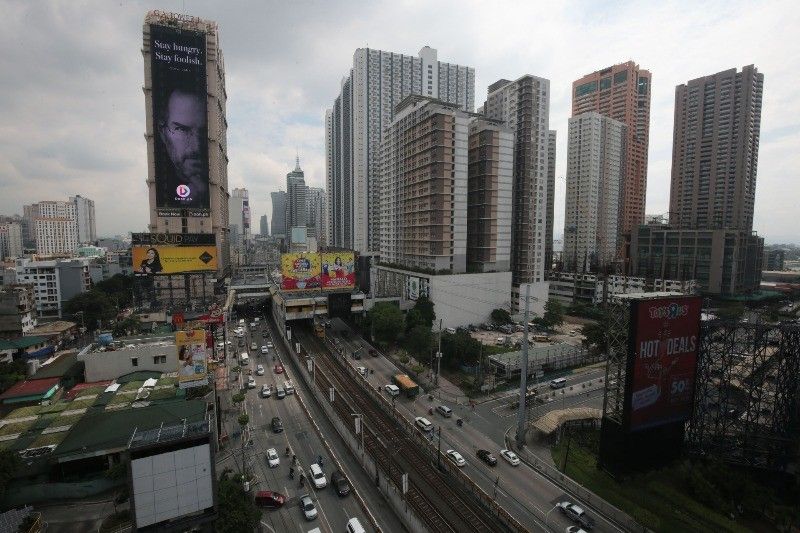 MANILA, Philippines — Presidential aspirant and Vice President Leni Robredo said that while she is open to imposing higher taxes on the “super rich,” this alone would not solve economic inequality that widened during the pandemic.

“While I’m open to taxing the rich more, I don’t think that should only be the solution that would be given,” Robredo said Friday in a forum on economic reforms.

She said that based on her office’s experience in its Angat Buhay program, many people who are more privileged are willing to help but “just don’t know how.”

She added that the government should set up mechanisms so people in the margins are empowered, given opportunities and are prioritized in government programs.

Tax measures are typically unpopular, especially in the run-up to the elections. But this has not stopped the Makabayan bloc from proposing in September 2021 a measure that seeks to impose a 1%-3% wealth tax on individuals with net value assets exceeding P1 billion.

The six-member leftist bloc’s proposal follows the steps of countries like the US and China in finding ways to go after wealthy people and corporations in a bid to tackle inequality.

But Finance Secretary Carlos Dominguez III said a wealth tax will drive out foreign capital from the country. In the same forum on Friday, Robredo said she is also open to amending economic provisions in the Constitution to allow for more foreign investments into the country.

According to Forbes’ magazine, the 50 wealthiest people in the Philippines defied pandemic headwinds after their collective wealth went up 30% to $79 billion last year. Meanwhile, the government said the pandemic has reversed gains in poverty reduction. — Xave Gregorio