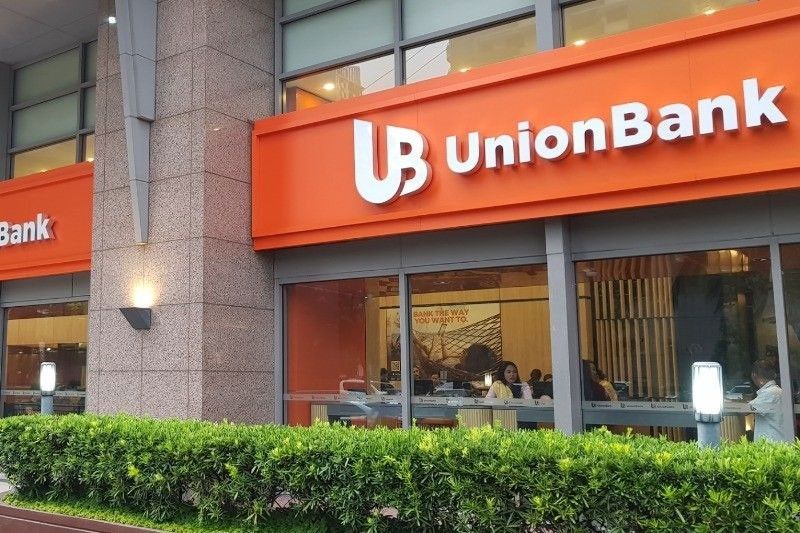 MANILA, Philippines — UnionBank of the Philippines saw profits inch up in 2021, thanks to its digital transformation strategy that allowed it to corner more depositors who can now easily open an account with the bank.

In a disclosure to the Philippine Stock Exchange on Monday, the Aboitiz-led commercial bank reported net income rose 9% year-on-year to P12.6 billion in 2021. UnionBank attributed its positive performance due in part to an increase in customer accounts opened, wherein 1 million of the 2.5 million new bank accounts were created digitally.

UnionBank reported deposits expanded 8% to P570.5 billion for the entire 2021. This was on the back of current account savings account deposits ballooning 32% year-on-year totaling P341 billion last year.

Compared to the onset of the pandemic when most local banks allotted higher provisions to cover bad loans, UnionBank said its provisions were now lower by 31% at P5.8 billion as credit risk stabilized last year. The bank's non-performing loans ratio stood at 5% last year, lower compared with the 5.1% it tallied in 2020.

The bank reported its fintech arm, UBX, breached 1 million transaction with its e-commerce platforms for the entire December.

Shares at UnionBank currently trade up 2.35% at the start of weekly trading.