An evening of art and abstract impressionism

Gil Bien is a contemporary artist and former visual director, and stage designer for more than a decade in ABS-CBN. He now works as the Vice President for Dreamweaver Visual Exponent and Lead Designer for Hotset DSGN. In his early years, the subject of his paintings were leaning into socio political issues in surrealism and realism, inspired by his icons Salvador Dali and Mondrian, along with his mentor and friend Gus Albor. His style later shifted to Abstract Impressionism which is evident in his art pieces that were on his art exhibition. 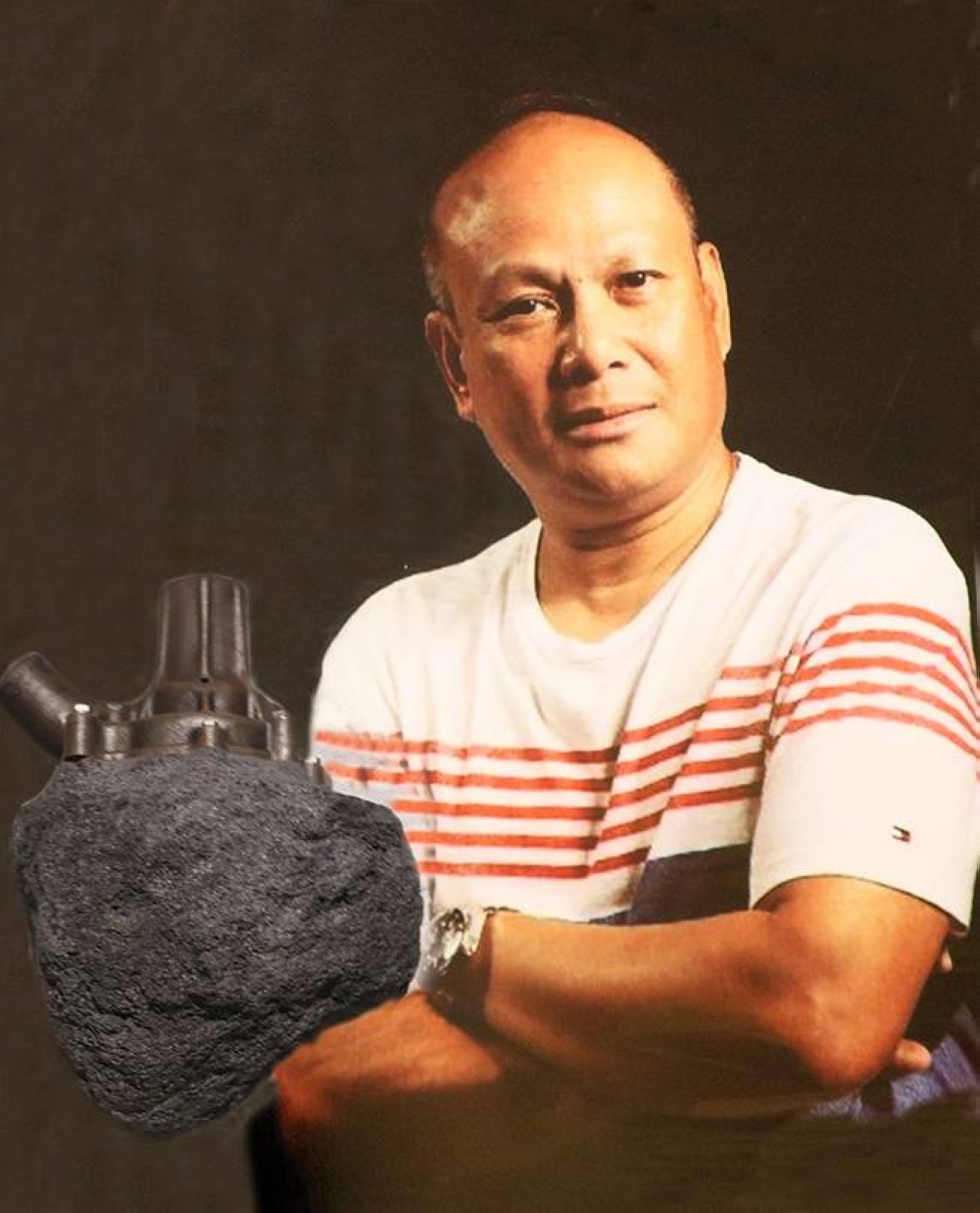 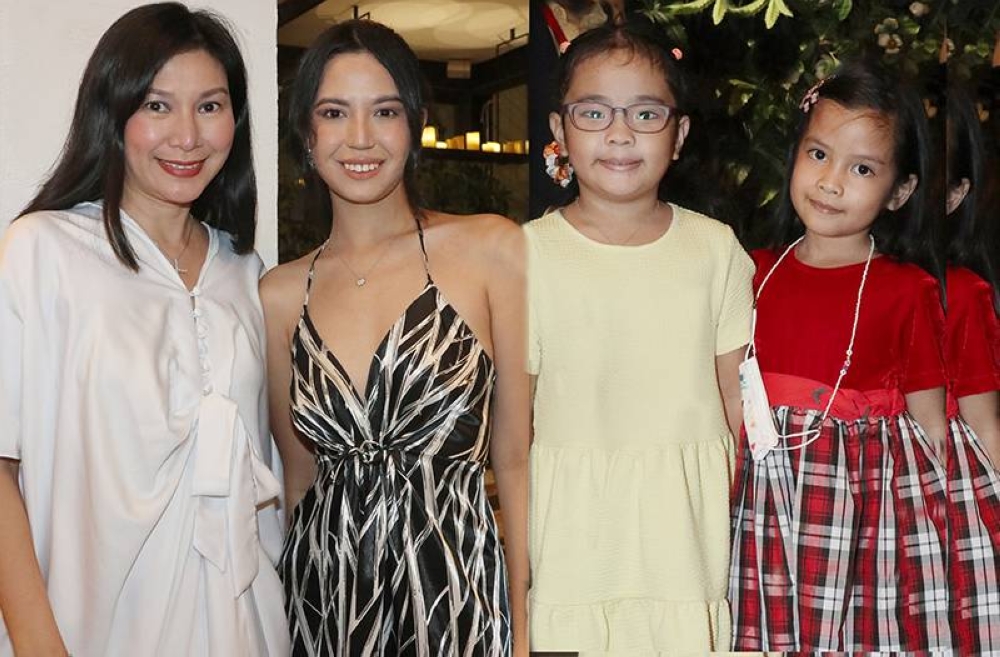 Discover more of Gil Bien's work until the end of February 2022. A portion of the proceeds will be donated to Nurture the Children Foundation of Pampanga, Inc. 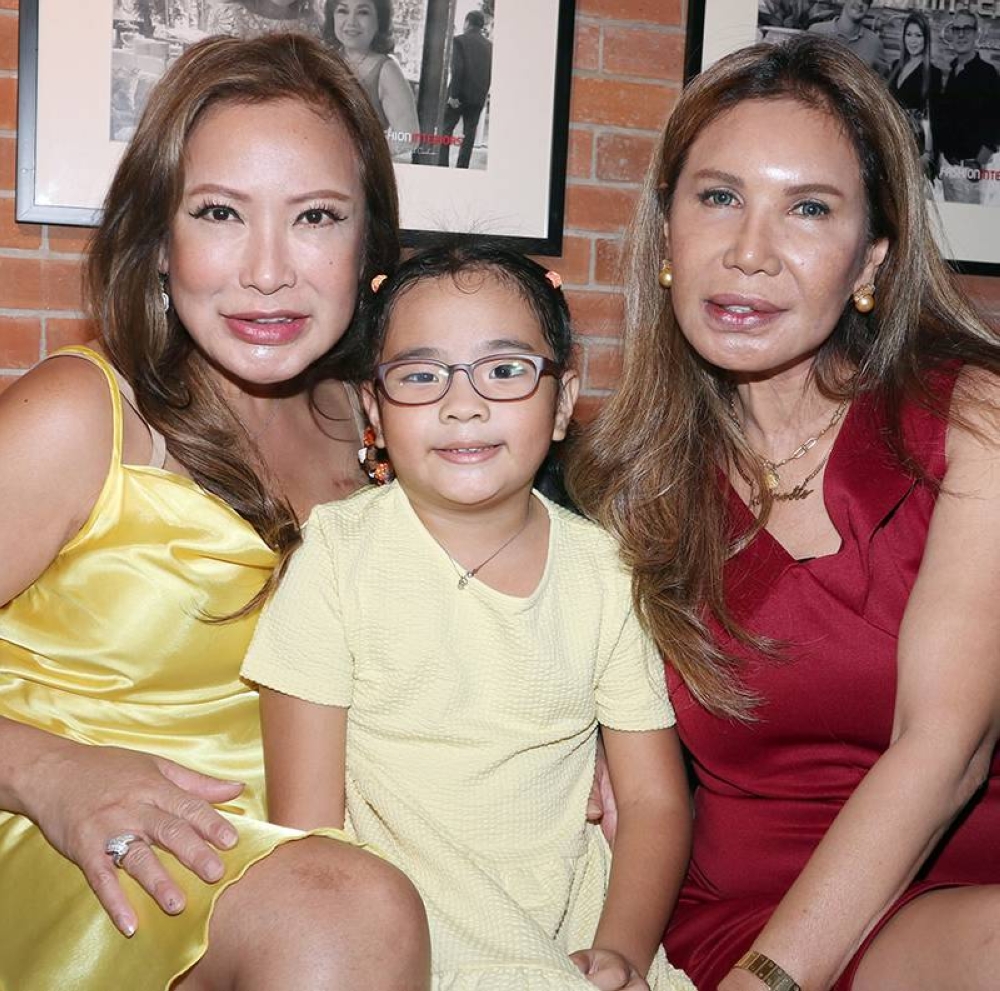 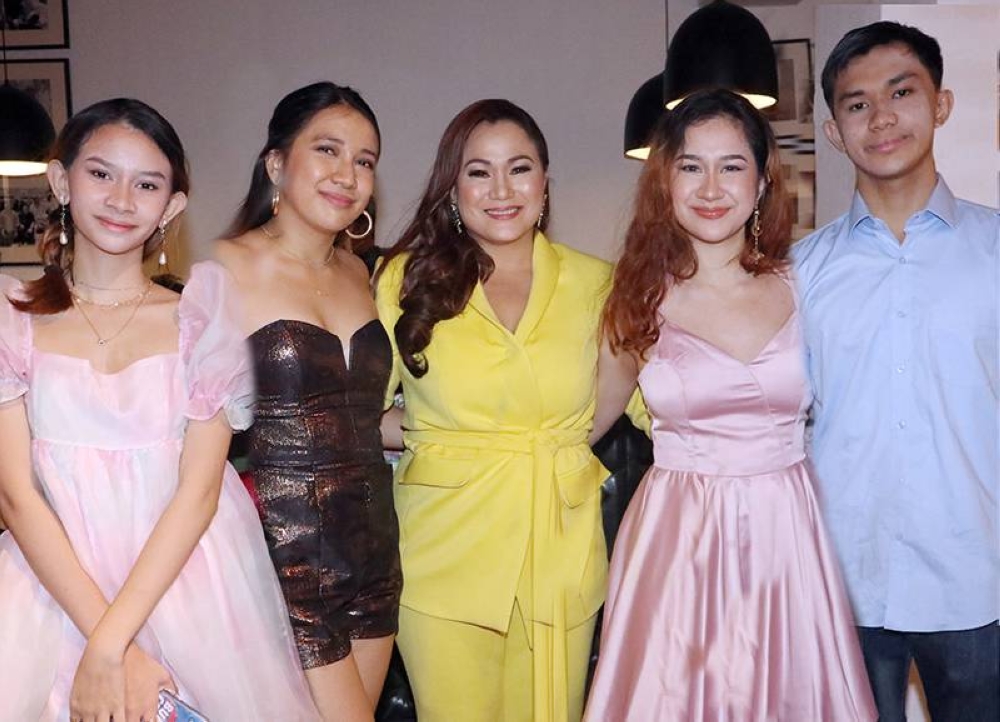 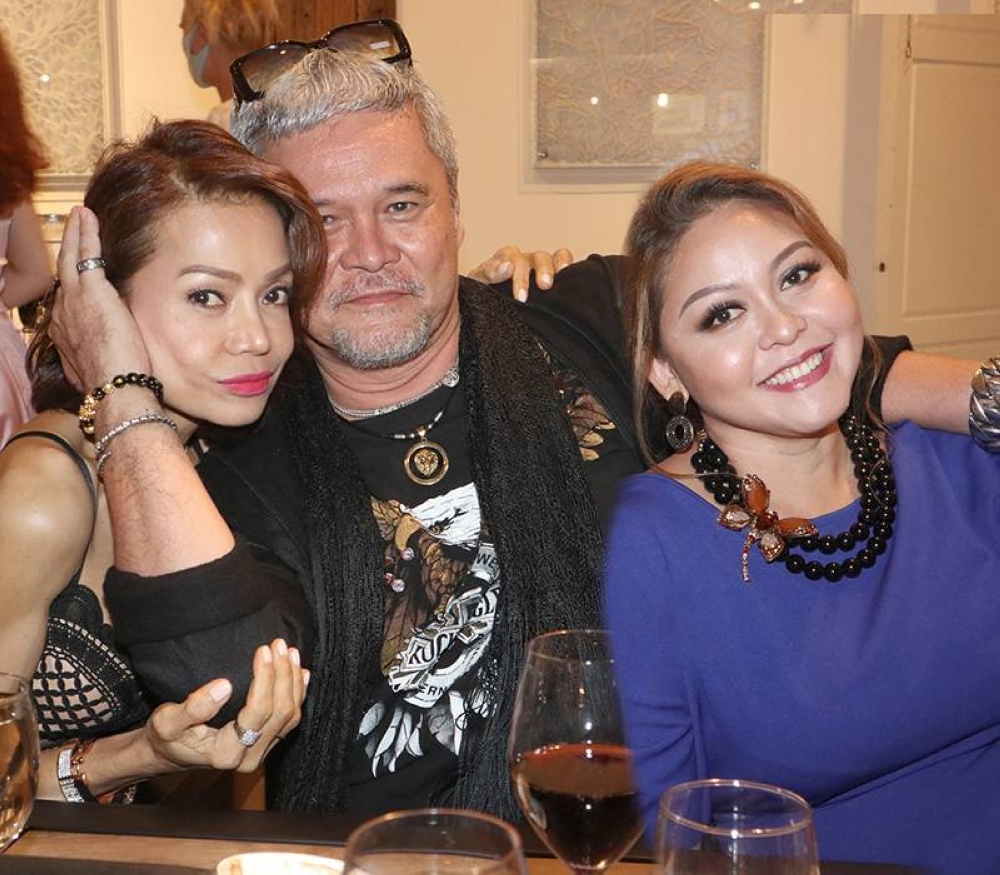 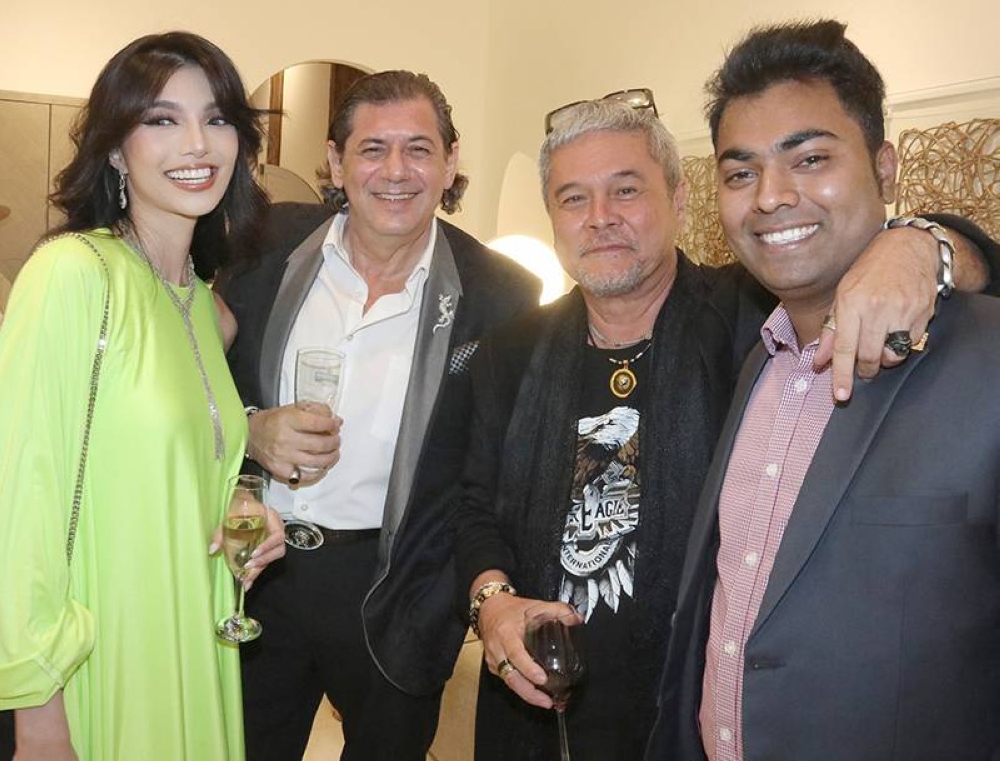 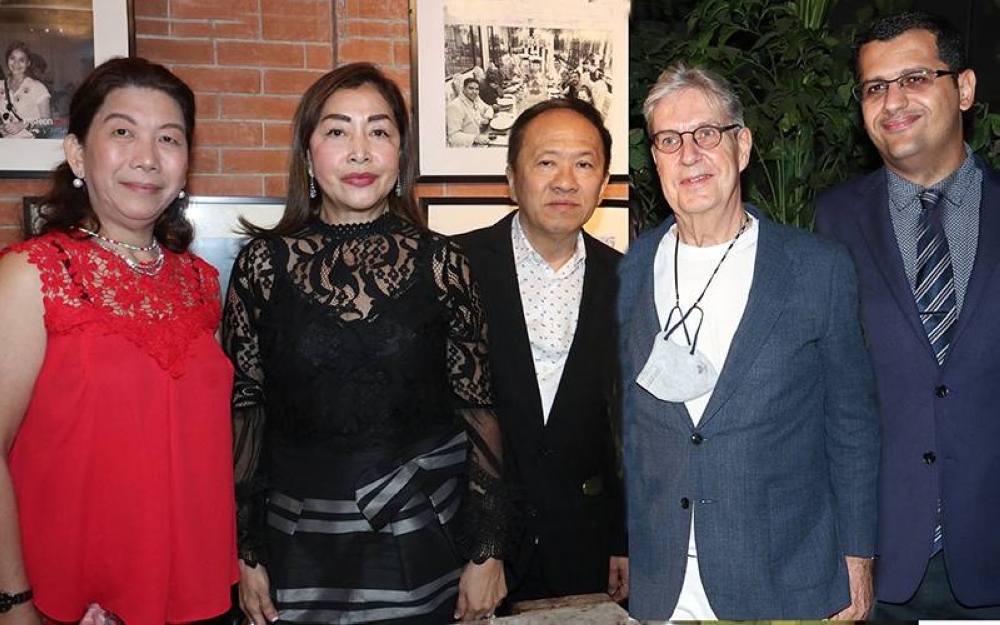 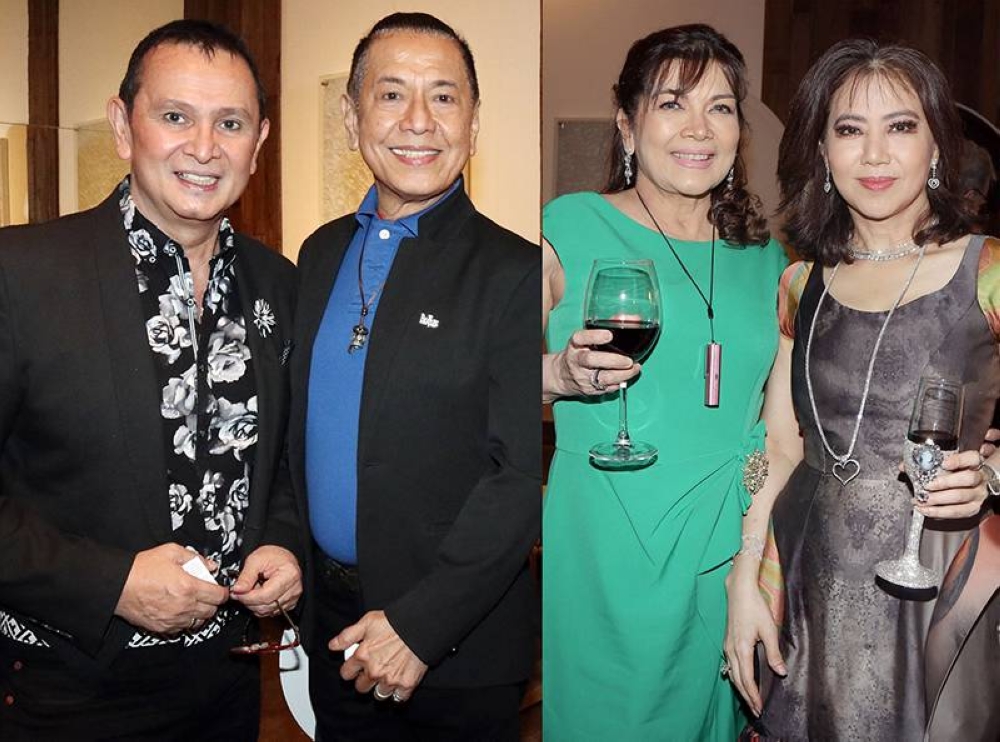 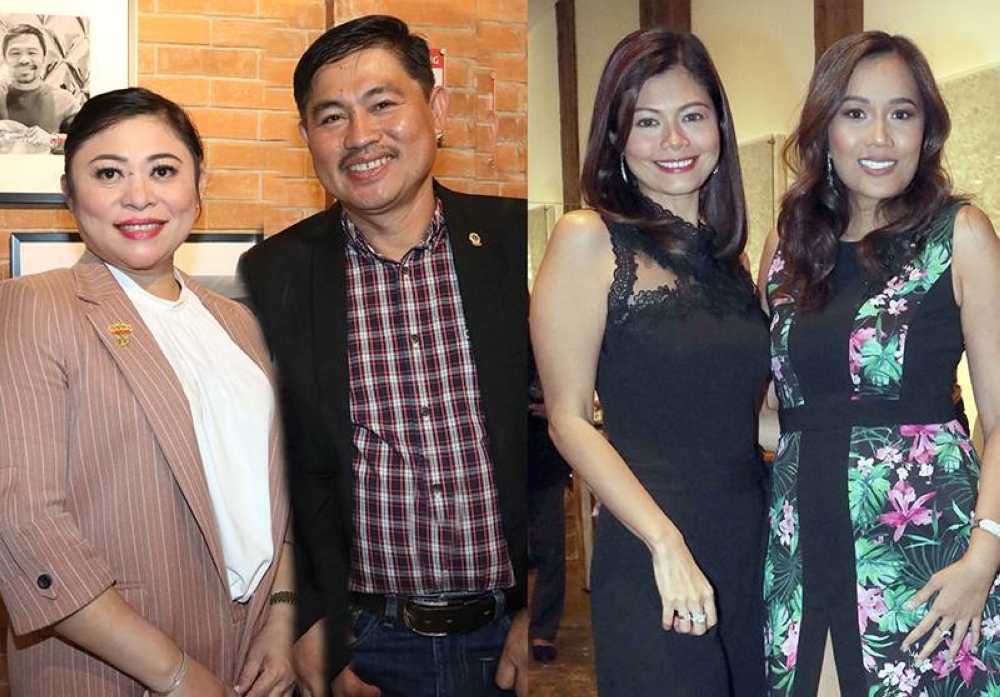 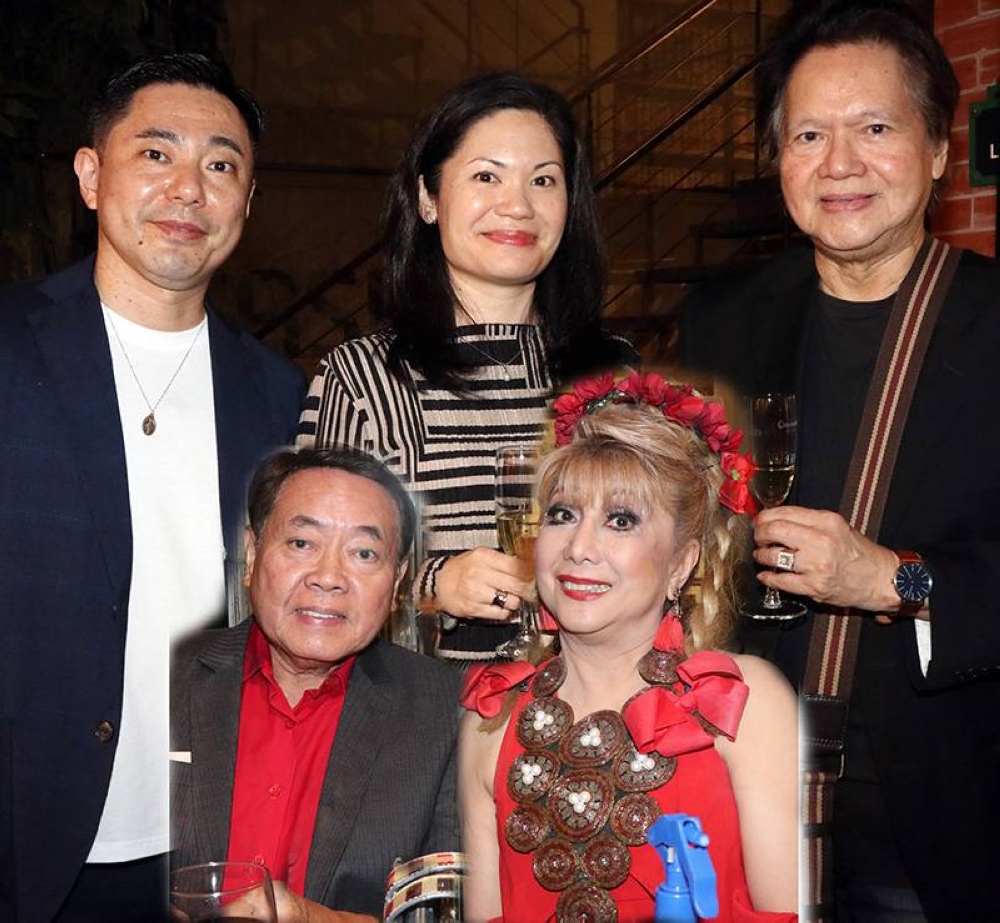 For the span of her career, artist Imelda Cajipe Endaya has been known for her …