Metro Manila to stay under Alert Level 2 until end-February 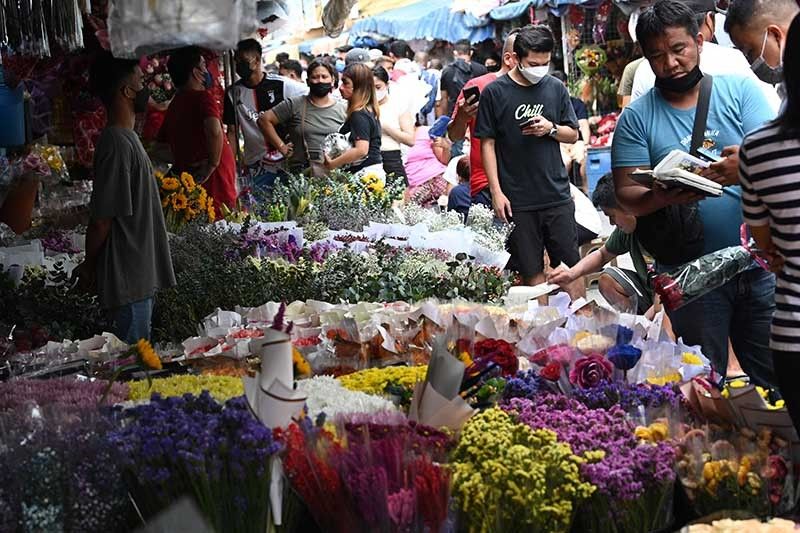 MANILA, Philippines — Metro Manila will remain under Alert Level 2 until the end of February, Malacañang announced on Monday despite decreasing COVID-19 cases.

Under Alert Level 2, the maximum operational capacities for several businesses and activities is 50% for indoor venues, fully vaccinated persons, and those below 18 years of age, even if unvaccinated and 70% for outdoor venues provided all workers of the establishments are fully inoculated against COVID-19.

According to the Department of Health, the capital region was at moderate risk for COVID-19 spread.

The following areas will be placed under Alert Level 2 from February 16 to 28:

Meanwhile, the following areas will be under Alert Level 3 until the end of the month:

The Philippines has reported 3.6 million COVID-19 cases since the start of the pandemic, with nearly 55,000 deaths. — Gaea Katreena Cabico

Under the order, the alert level system will be implemented in four phases.

In a resolution released Monday, the Metro Manila Council stresses that "there is an urgent need to further await an improvement in the risk classifications of the 12 Metro Manila Local Government Units which are presently under Moderate Risk Classification."

The mayors also warn that a less stringent alert level may result into super spreader events within the region amid the campaign season for the May 2022 polls.

For Metro Manila mayors, escalating COVID-19 restrictions to Alert Level 4 is not necessary as of the moment despite the record-breaking climb in COVID-19 infections, Metropolitan Manila Development Authority chief Benjamin Abalos Jr. says.

The Philippines breached its highest single-day count of virus detections for the second straight day yesterday as the highly transmissible SARS-CoV-2 Omicron variant is believed to be making the rounds.

The Department of Health registers its highest number of COVID-19 cases in a single day since the pandemic began.

An additional 26,458 new COVID-19 infections were logged Saturday, surpassing the previous peak during the Delta-driven surge of 26,303 cases in September last year.

Following a rise in COVID-19 cases over the holidays, the Philippines is once again classified as high risk for COVID-19.

The Department of Health reports that the country and the National Capital Region are at high risk classification with two-week growth rates greater than 200% and average daily attack rate greater than 1 per 100,000 population.

(PHIVOLCS) A 5.1-magnitude earthquake was detected off the northern coast of Batanes at around 9:43 …