Pacquiao among ‘Boxing Bible’s’ Top 10 boxers of all time 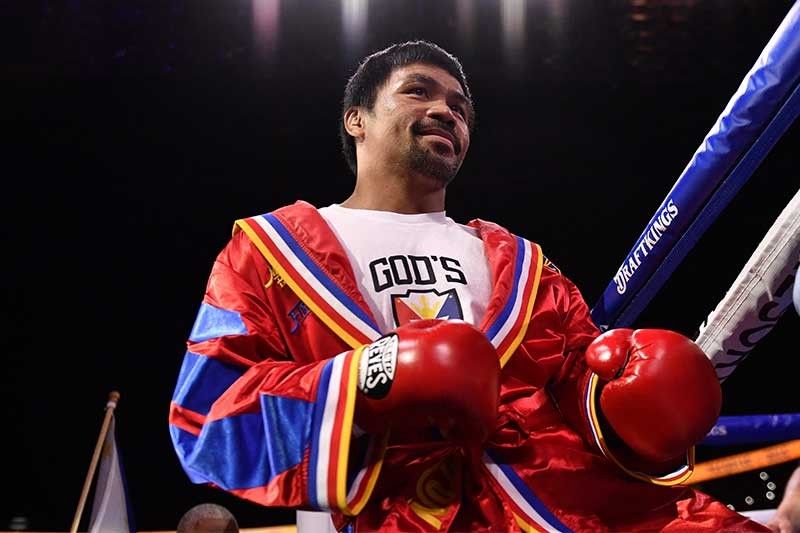 MANILA, Philippines – The Ring Magazine has included Filipino boxing legend and now presidential candidate Manny Pacquiao among the Top 10 in their list of 100 best boxers in history.

As part of the magazine's centennial anniversary, The Ring, considered as the “Bible of Boxing,” came out with a 10-part list counting down from 100 to 1.

The 43-year-old was first rated in The Ring's rankings in 1999 where he was the top pug in the flyweight division.

In his final time in the magazine's rankings, he was No. 5 in the welterweight class.

Pacquiao's longtime rival Floyd Mayweather Jr. was also in the list at No. 6.