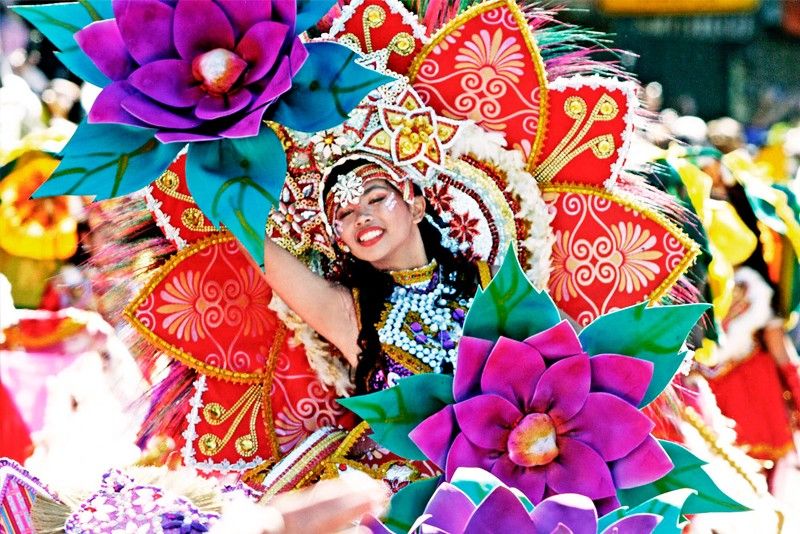 Baguio Mayor Benjamin Magalong shared that he met with members of Baguio Flower Festival Foundation and said that this year’s theme is “Let Hope Bloom.”

He also said that visitors coming from areas under Alert Level 2 are welcome to the city without antigen test.

Magalong said there is no crowd limit in Baguio but visitors must follow health and safety protocols.

“We are not putting a limit right now because we are studying the threshold and the traffic situation, compliance to the minimum health protocols in malls, market and other areas of convergence,” he said.

2022-02-26
AtinitoAdmin
Share
Previous 21 seamen on board vessel hit by rocket while in Ukrainian waters
Next Some P.E.I. groups say provincial budget looks promising, but await details