BESIDES The Manila Times, this columnist is a regular contributor of Remate Online. 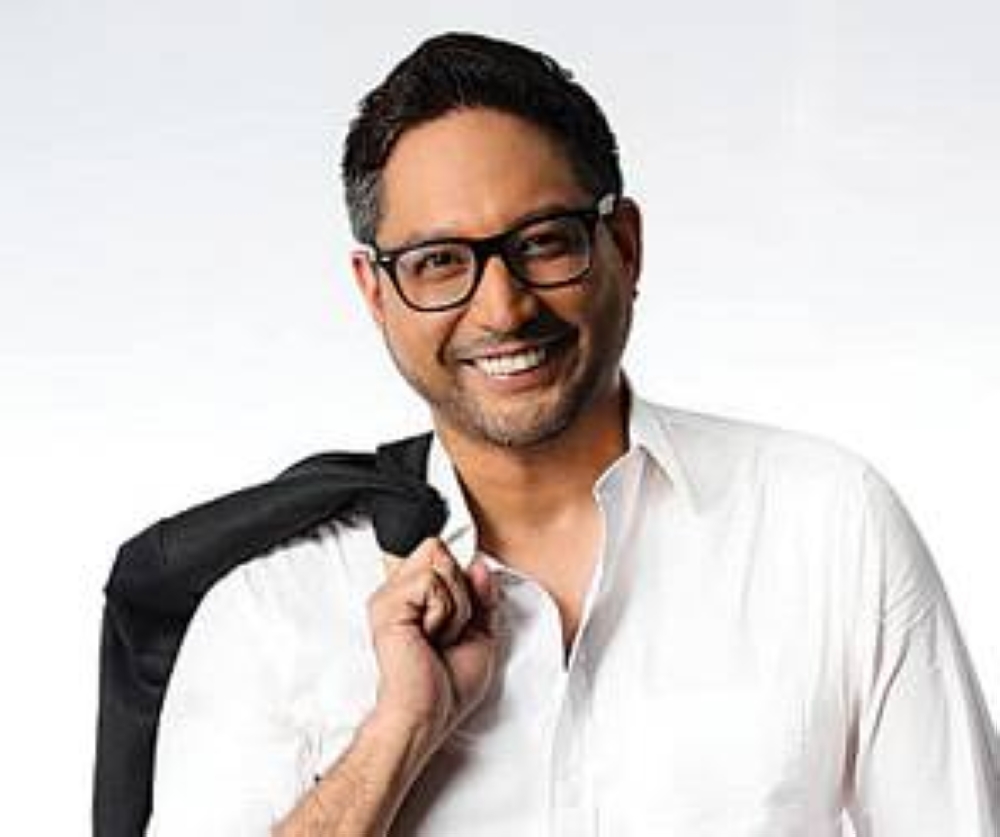 Last January 29, the said online tabloid published my story about Paolo Bediones’ failure to pay more than 100 TV workers whose services he had engaged for a program, of which he was the producer.

The following day, I got a private message from a certain Raymund Generoso wanting to straighten out certain details attendant to the story (the most glaring of which is the number of freelance TV workers involved in the issue).

I advised Raymund to send me an email containing certain facts I may have missed, aimed to shed light on the issue.

Raymund did just that in a way that he initially quoted certain parts in my item immediately followed by his reactions. How respectful of Raymund for saying he appreciates that we gave him and his group a platform to be heard.

I have specifically chosen the salient points raised in my tabloid story.

In my column, I wrote that there are more than 100 production staff and crew of Ei2 Tech, Inc. — a production company owned by Paolo — who worked for the producer and host’s quite show.

According to the complaint filed by the workers, they started working for the project as early as August 2021 while the quiz show started airing in October.

Paolo, in his defense, said he was already taking steps to address the issue when he received the legal complaint.

However, Raymund’s group maintains that apart from the TV production “Top of The Class,” more than 200 contractual and freelance workers of Ei2 Tech, Inc. owned by Paolo remain unpaid.

For his part, Paolo reasons out that the problem lies in the people he had dealt with. I wrote that Bediones would be the last to resort to such an unfair practice considering his many years in the TV industry.

In fairness, Bediones is doing everything he can to fix the problem with the unpaid TV workers. Again, Raymund apparently is not sold to Bediones’ “media release.”

As though this isn’t enough to stress his point, Raymund further releases the position of the former production team. It comes with an earnest appeal to the concerned government entity which Bediones had transacted with.

It reads: “We are no longer part of that channel. We stopped production in October 2021.

1. He (Bediones) failed to pay over 200 production staff. Delay is from three to 12 months of incomplete payment. He repeatedly says the reason for his failure to pay is that there is “no funding yet”. But this was not what our contract states, he must pay in not more than 45 days;

2. We also found out that he used the names and credentials of around 50 veteran production workers without consent in the documents he sent to the department in order to secure two contracts amounting to P680M — the biggest procurement contract in the history of the department;

3. He falsified documents of the same 50 production workers in his bid for the P680M contract, to make it appear that we signed them on November 4 or November 29, 2021 — long after we had stopped production.

It is the very reason why we formally asked the Sec. to remove our names from those bid documents submitted by him in a joint venture with a company.

We call on the Senate to review the procurement process to prevent unqualified bidders from engaging in government projects.

We also call on our peers in media to scrutinize the bid for the P680 million contract to make sure there are no anomalies in the procurement process.

We fully support the department’s mission to continue the work for the millions of Filipinos during the pandemic. We have worked very hard in the past two years to provide with high-quality, award-winning TV lessons, risking our health and livelihoods in order to do so.

We wish the department’s success in its efforts in providing uninterrupted education to our dear learners despite the unstable situation caused by the pandemic.”

In the name of fair reporting, and given the concerned TV workers’ serious allegations, Vignettes welcomes Bediones’ side of the story.

‘SNL’ will never be the same: Say goodbye to Davidson, McKinnon, Bryant and Mooney

Movie theatres have always offered a communal escape in tough times, whether from the bleak …