Piolo and Pia: A perfect pair for ‘My Papa Pi?’ 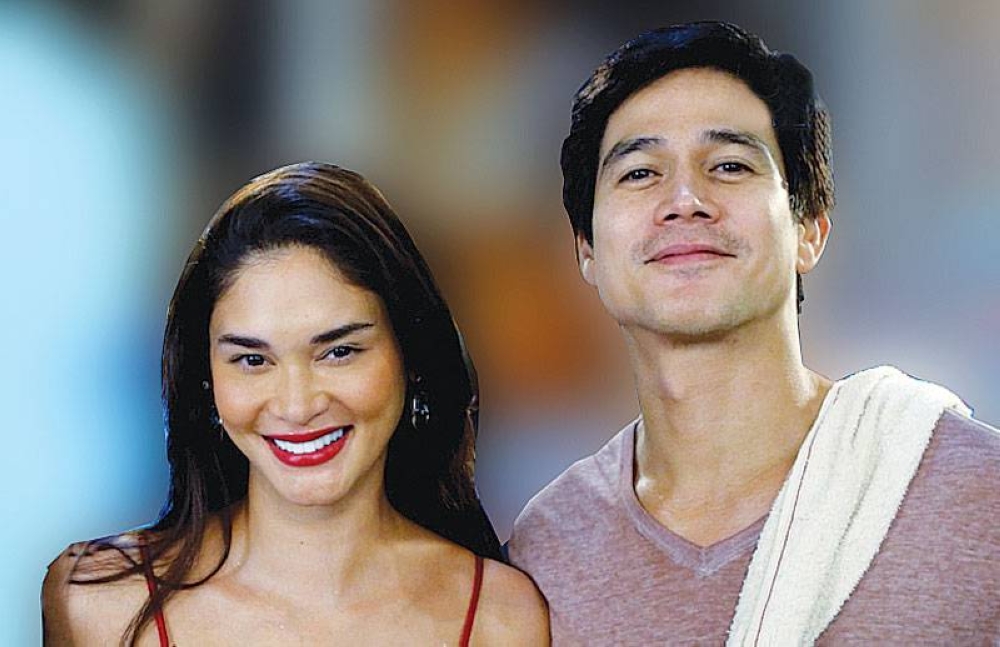 Perhaps many may not recall but way before Pia Wurtzbach won the Miss Universe crown, she played cousin to Piolo Pascual in the 2005 sitcom “Bora.” Now, with more acting experience under her belt, “Queen P” is ready to show Pascual and the public alike how she has evolved 17 years since in the upcoming “sweetcom” (apparently the new romantic sitcom), “My Papa Pi.”

After her reign, the 32-year-old top billed the Star Cinema film “My Perfect You;” and hosted “World of Dance Philippines” and the award-winning lifestyle show “Pia’s Postcards.”

While “My Papa Pi” might be her first small screen project in a long time, no less than her leading man Pascual vouched for her natural acting skills. 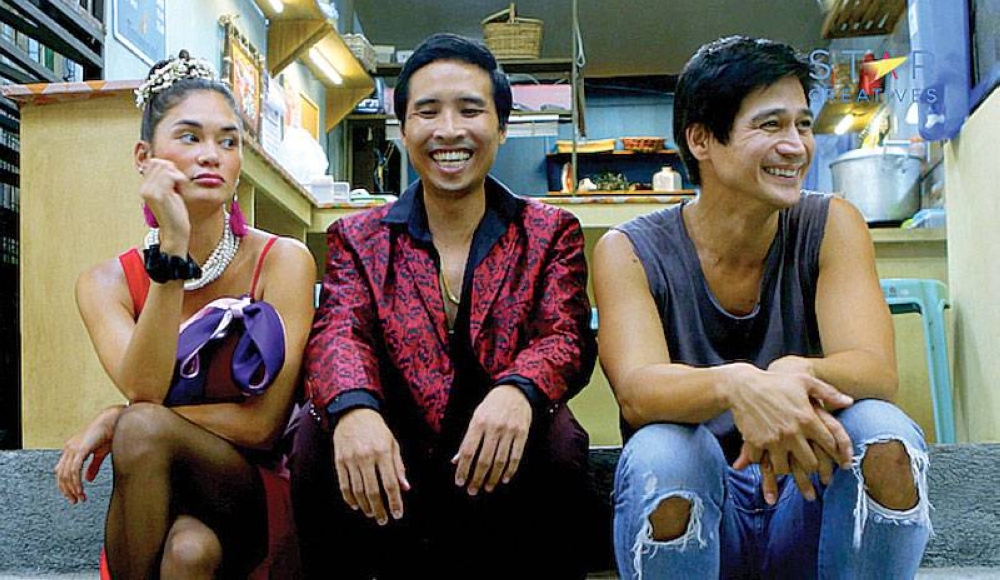 Joining the pair is comedian and versatile actor Pepe Herrera (middle) who, believe it or not, stars as Pascual’s twin brother.

Joining Pascual and Wurtzbach in the lead for this Star Creatives series is hit comedian and versatile actor Pepe Herrera.

Set in the fictional Mapag-Asa street, “My Papa Pi” revolves around the lives of Pipoy (Pascual), a single dad who wants a better future for his daughter; his twin brother Popoy (Herrra), a popular tumbong — pig intestine soup — maker and owner of “One More Tumbong;” and Tere (Wurtzbach), a woman with a golden heart who happens to be Popoy’s one great love but has feelings for Pipoy.

This is also the first series of its kind for Cathy Garcia-Molina, who is more known for her box-office films and well-loved teleseryes.

Vinay Menon: Kim Kardashian is the new ‘Chief Taste Consultant’ for Beyond Meat and her fake eating ad is beyond belief

Back with the Byers, Eleven (or Jane), and the rest of the gang A week …