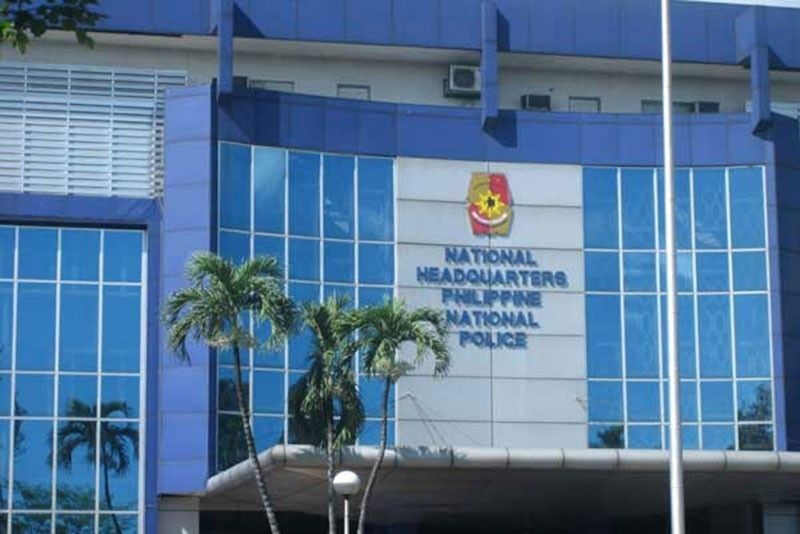 MANILA, Philippines — The Philippine National Police said it uncovered a terror plot by militant Islamic organization Hamas against Israelis and Arabs in the country to wage a proxy war in the country by recruiting Filipino affiliates to carry out terrorist activities against Westerners and Middle Eastern nationals.

According to a report by Police Brig. Gen. Neil Alinsangan, PNP Intelligence Group director, the conspiracy was uncovered from information disclosed by a local contact of Hamas. The plots were meant to "establish a foothold" in the Philippines by inciting violence that targets Israelis in the country, the PNP said.

"Our Filipino source identified the Hamas operative as 'Bashir' who was reportedly attempting to establish a foothold in the Philippines with pledges of financial support to some local threat groups including militant extremists with links to the international terrorist organizations," Alinsangan said.

"Coordination and information sharing with foreign and local counterparts disclosed that Bashir’s real name is 'Fares Al Shikli' who, allegedly, is the head of Hamas’s Foreign Liaison Section. He has also an Interpol Red Notice and is charged with an Offense of Terrorism Logistic Support," he also said.

Hamas has been designated by the United States, Canada, the European Union, Israel, Japan, the United Kingdom as a terrorist organization.

The PNP intelligence report also cited that the source made several trips to Malaysia from 2016 to 2018, where he met with Fares Al Shikli to discuss the possibility of mounting attacks against Israeli nationals in the country in exchange for financial assistance by Hamas.

"It was in 2016 that Fares Al Shikli started grooming him as a local contact in the Philippines and introduced to him theoretical bomb-making training in one of their meetings in Malaysia," the PNP report reads.

"Late 2017, Fares Al Shikli expressed his intention with the source to recruit Filipinos with links to local threat groups that will be utilized to kill Jews present in the country, conduct rallies at selected embassies and spread a video propaganda in exchange of financial support."

This is not the first time that Hamas has attempted to stage its activities in the country, the PNP pointed out. In January 2018, a chemist with knowledge on explosives closely affiliated with Hamas was arrested in Pampanga. He was then deported to Turkey before the Bureau of Immigration.

"This is a stern warning to all terroristic groups who plan to conduct recruitment and similar activities in the country, we have a way to know you and you cannot do your plans here because the PNP and AFP, through the active support of the community, are working together to preempt your devious plans," Alinsangan said.