Should Ruffa worry over Herbert’s alleged lack of political loyalty?

THIS EARLY, former Quezon City Mayor Herbert Bautista has found supporters in the members of the Gutierrez family. Herbert — or Bistek in showbiz circles — is seeking a seat at the Senate.

Of late, he and Ruffa have been an item with the actress even proudly saying, “What you see is what you get!”

Neither is there a confirmation nor a denial yet from either of them as to the real score.

However, one thing’s for sure — Ruffa’s feisty mom Annabelle Rama is after Herbert’s neck.

No, it’s not because Annabelle feels she’s the last to know as far as her daughter’s personal life is concerned (as it has always been). 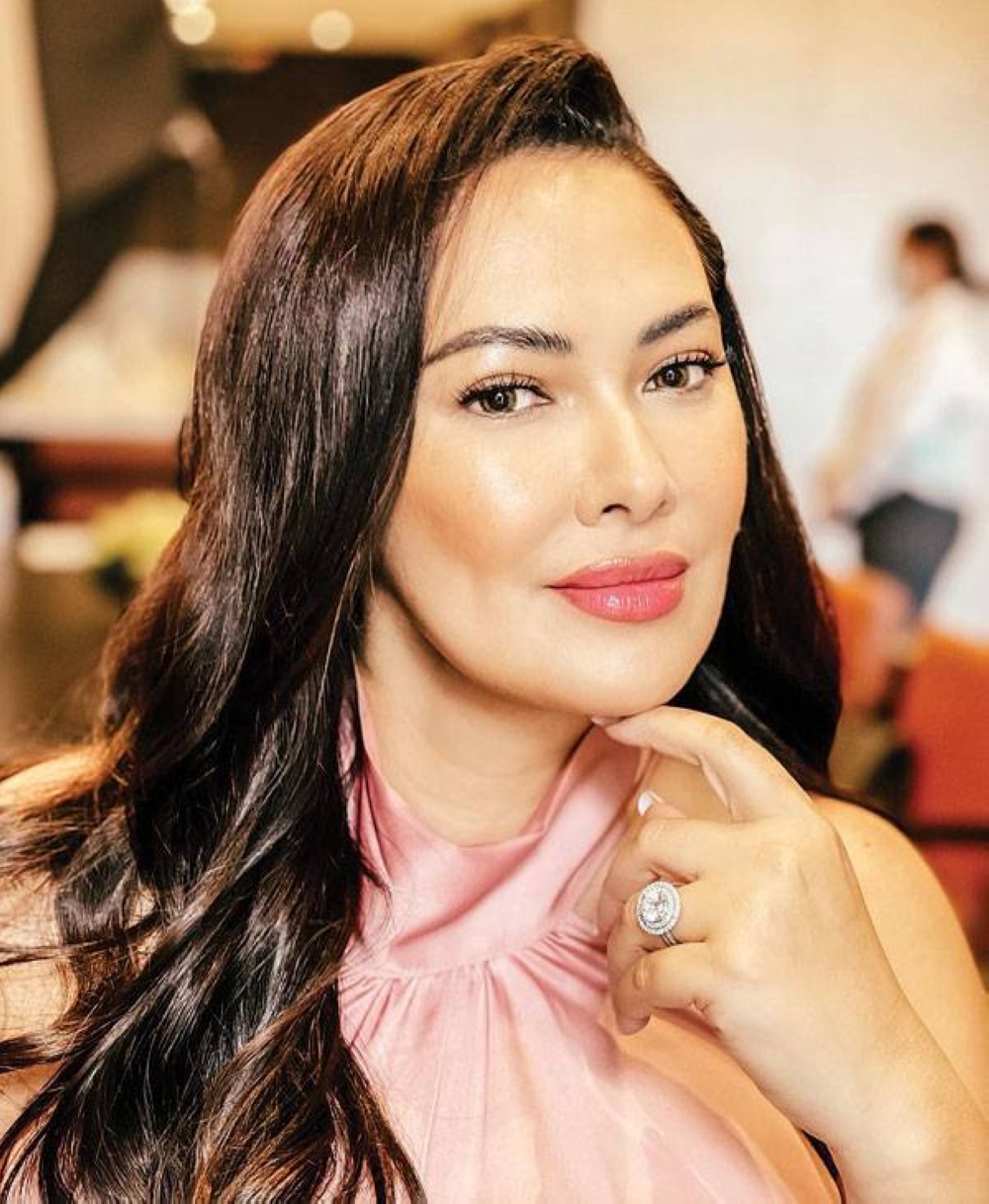 Of her relationship with sentatorial candidate Herbert Bautista, Ruffa Gutierrez says, ‘What you see is what you get!’ INSTAGRAM PHOTO/ ILOVERUFFAG

Quoted in an article, Annabelle clarified that she’s hunting down Herbert for his campaign posters that she wants visibly seen all over the Gutierrez residence in White Plains.

But to begin with, to which political party does the senator-wannabe actor belong?

Vignettes gathered that Herbert eagerly asked to be adopted by the Nationalist People’s Coalition (NPC) of which House Speaker and Vice Presidential aspirant Vicente “Tito” Sotto 3rd is chairman.

Here’s where the problem lies, however, “so major” that it reeks of party disloyalty on Herbert’s part.

For a couple of times has Herbert been notified to attend the NPC’s virtual meetings to farm out its game plan. Herbert, however, has not showed up a single time.

No, he’s neither busy with showbiz work nor on constant dates with Ruffa.

Reportedly, Herbert is out there attending the meetings called by Sara Duterte, Sotto’s rival for the VP post.

Vignettes has received a number of negative feedback which can likely put Herbert’s senatorial bid in danger. They question Herbert’s sense of delicadeza — or lack of — for initially seeking Sotto’s endorsement only to squeeze himself into Sara’s party. 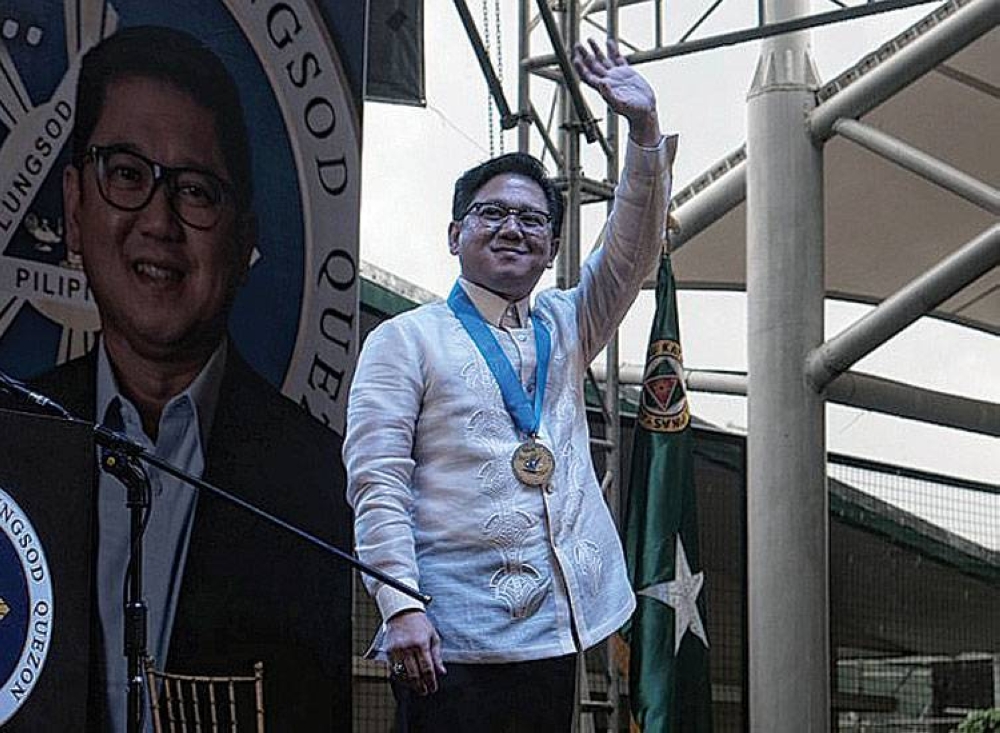 The actress beauty queen is said to be behind Herbert Bautista’s run all the way. FACEBOOK PHOTO/HMB0512

As far as the NPC, though, is concerned, Herbert does not have to make things complicated for himself.

As a result of Herbert’s proverbial “pamamangka sa dalawang ilog,” this NPC source disclosed the three graft cases that Herbert is facing. With documents to prove, these legal complaints include a P27.62 million deal with the Cygnet Energy and Power Asia, Inc.; CCTV cameras which were distributed all over Quezon City, some of which were not received in certain barangays; and plunder complaint (violation of RA 1080) for illegally disbursing P263 million.

Having been a seasoned local politician, Herbert might brand this as nothing but black propaganda to thwart his senatorial dream.

But again, the crux of the issue points to Herbert’s lack of loyalty. Isn’t this also reflective of what kind of romantic partner that Herbert is?