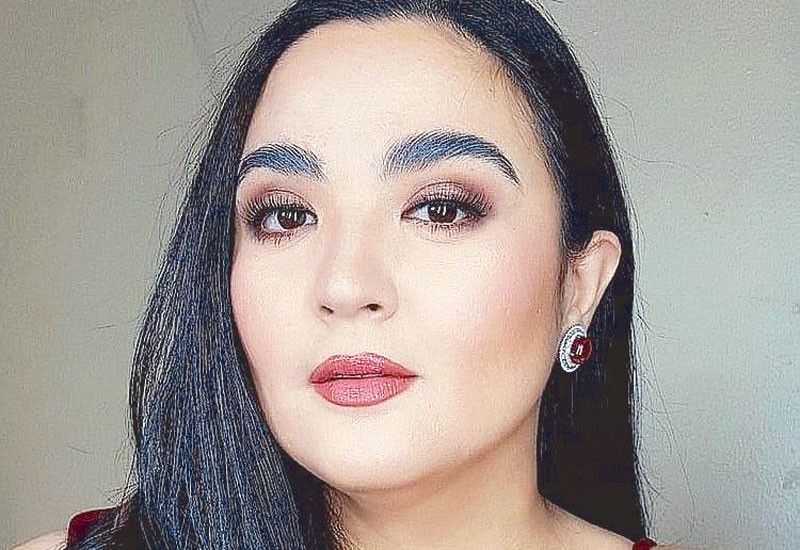 There was a time when I got so obsessed with what was coming next in Ika-6 na Utos, the drama series aired on GMA. Sunshine Dizon portrayed the lead character Emma, the devoted wife of Gabby Concepcion’s unfaithful Rome. It was Ryza Cenon who played the mistress Georgia.

The show was so phenomenal that it lasted for 15 months and I silently grieved when it concluded. The fan in me was then complaining as to why it couldn’t go on forever. But until this day, Sunshine said people still call her Emma whenever she goes out in public. It’s a validation of how huge a hit Ika-6 na Utos was.

“You know, in hindsight, I think what made it more interesting and how people got hooked on it was because, honestly, at that point in my life something was also happening and people somewhat assumed that it was also based on what was really happening in my life at that time,” said Sunshine when we had a conversation a couple of days ago on my Who Are You When No One’s Watching? podcast.

Observers also noticed that Sunshine’s character was married to a pilot. Her estranged husband, Timothy Tan, is also a pilot. Sunshine said it was merely a coincidence.

Did it affect her performance?

“To be honest, at that time, I think I was in survival mode and I was just very glad that I had work. My attitude towards work kasi is that, it’s just work to me at kung may konti mang similarities in the story, it didn’t bother me because I was just happy that I was working. Kumbaga, nawala ‘yung focus ko sa kung anuman ‘yung nangyayari sa akin.”

Sunshine admitted though that some of the confrontation scenes in the series served as outlets of her resentment. “Well, siguro, if I say I did not use that parang ang plastik ko naman or that would be a lie. But for my mental health, I avoided that because it is hard for actors to constantly use their own experiences. As an actor, you relate because it happened to you but for you to actually use that personal pain over and over again, I don’t think that would be healthy for your mental health.”

As much as possible, Sunshine separates her personal life from work and discards her character completely before going home. 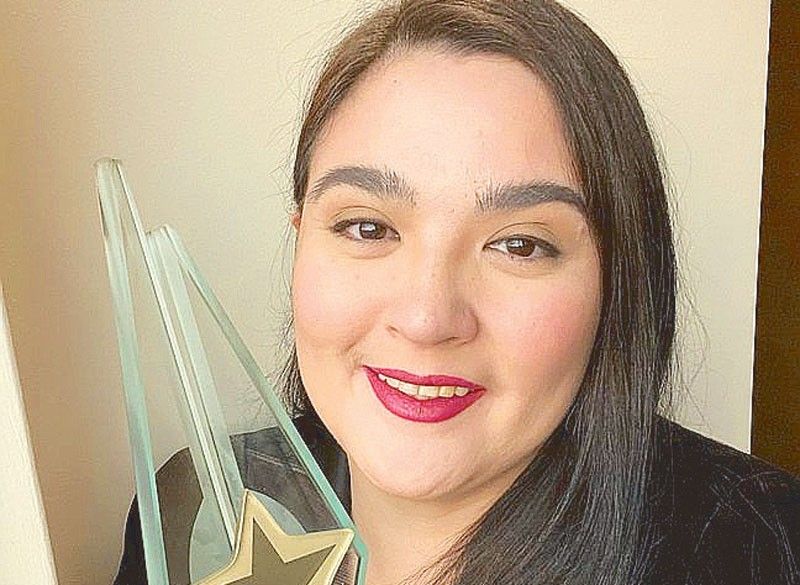 Sunshine considers her acting awards as her most important achievement in her 20-year showbiz career.

“I’m in character on set but after that tapos na because you also have to remember that I have kids to go home to after work and I don’t want them to be affected sa dala-dala mong emosyon na ginamit ko sa work. I would remind myself that it’s just a character and it just so happens na may similarity. But never will I use my anger and pain for a particular sequence because kunwari kung gamitin ko baka hindi maganda yung mangyari, baka hindi na acting ‘yun at maging totoo na (laughs).”

As an actress, Sunshine finds doing confrontation scenes easy but she cringes on kissing scenes. She reportedly threw up after she did one with Cogie Domingo in Kung Mawawala Ka, directed by Joel Lamangan. Sunshine explained that the kissing scene was needed in the story “and I was freezing up kasi hindi ko kayang gawin and direk Joel said, ‘Ayusin n’yo ‘yan, pag hindi n’yo inayos mag-hahalikan kayo buong araw!’ So, I got so nervous and finally, we did good. But after that, hilong-hilo ako and I vomited not because of the kissing scene but because I was not feeling well. I was brought to the hospital kasi nagha-hyperventilate na pala ako.”

Sunshine said she felt nervous working with direk Joel in her younger years. “But I learned a lot from him to the point na ultimo continuity ng damit kailangan alam mo. He would often say that it’s an actor’s obligation to know every detail kasi ikaw yung nakikita sa screen. When he directs, he explains the scene well. But, of course, you really have to come prepared. Sa totoo lang, direk Joel is the only director na kinakatakutan ko only because I look up to him like a father.

“Si direk hindi s’ya madamot na pagkatapos ng araw, he will really pat you on the back and say, ‘Shine, you did good work today,’ and I always look forward to that na para akong batang maliit na naghihintay ng stars sa kamay. I’m not afraid of him anymore because I’m at this point that it’s a collaborative experience working with him.”

Below are excerpts from the interview:

“I worked with direk Mark when we did Encantadia. He is more of a visual director. He directs the scenes but he gives his actors free will on how to attack the characters.”

“She’s also an actor’s director. Si direk may specifics naman s’ya. May hihingin s’ya sa ‘yo na for example, may vision s’ya for a certain scene, she will really tell you exactly what she wants and siguro ang beauty with that is nag-kakataon kasi I’m the type of actor also that when I read the script, I have a mental idea of how the scene will work na parang navi-visualize ko na in my head at pag nag-kataon na pareho kami ng vision ng director, that excites me to attack the scene.” The actress has now ventured into film directing.

What’s your technique as an actor?

You are now also into film directing, what’s your preference for an actor? Do you like your actor to be as collaborative — one who asks questions – or do you like an actor who just listens to a director?

“I like thinking actors. I like that it’s a collaborative experience because sometimes when you’re directing, you also focus on the technicalities of it pero nakalimutan ‘yung emosyon. I think that’s the beauty of me as an actor directing kasi naiintindihan ko ‘yung script at yung journey ng characters. So, ako, I tell my actors to try kunwari ganitong timpla and that’s how I work.”

Do you have an acting hero?

“Of course, meron talaga mula nung dalaga pa ko. Cherie Gil is one of my idols.”

Have you worked with her?

You’ve been around show business for over two decades now, what do you consider as your most important achievement as an actor?

“My acting awards because I worked (to achieve them) with my heart and soul. Ang dami ko pang gustong gawin. I’m still looking forward to a lot of beautiful stories and meaningful characters.”

What are you wearing when no one is watching?

“I’m in my old shirt and pajamas.”

What are you eating when no one is watching?

“I eat chips at night when I’m alone (laughs).”

A habit you do when no one is watching.

“I just watch TV and read a lot of books. That’s my quiet time.”

Where are you when no one is watching?

“I’m usually in my bed when I don’t have work.”

When no one is watching, what makes you cry?

“A lot of things. Sometimes, there are things that cross my mind, regrets, or this thought of, are you gonna grow old alone or is there gonna be someone else like, you know, find a new love or someone to be with you to hold hands with when you grow old. Naiiyak ako sa ganun.”

When no one is watching, what makes you laugh?

Who are you when no one is watching?

The bestselling books in Canada for the week ending May 18, 2022

Dozens of Indigenous ironworkers died in the Quebec Bridge disaster of 1907. Their story is the inspiration behind ‘Sky Dancers’

Members of K-pop girl group TWICE have opened their own Instagram accounts. TWICE at their …