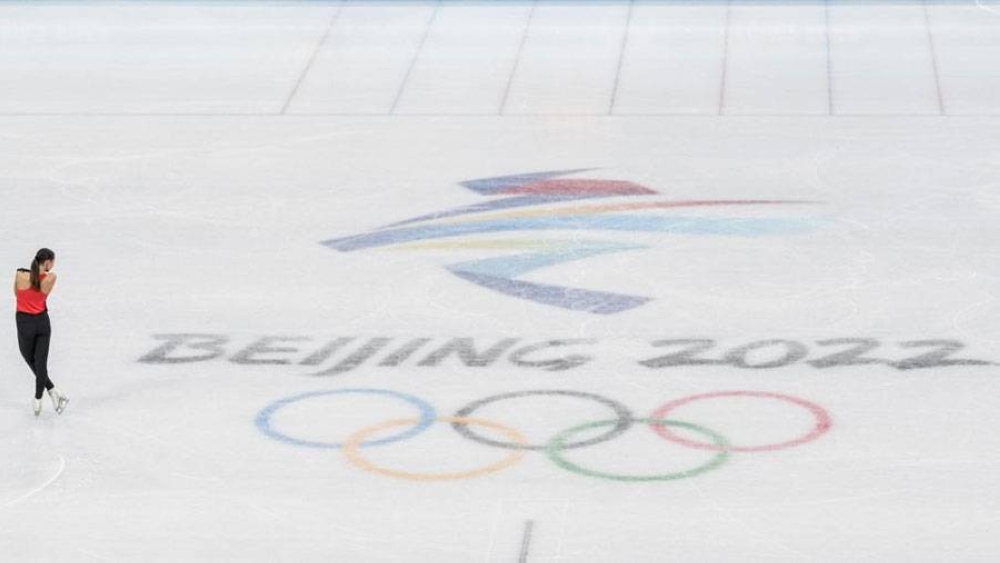 BEIJING: The team competition in Olympic figure skating has always been a three-team scramble for the podium.

There's the Russians, who won gold at the event's 2014 debut in Sochi and silver in Pyeongchang. There's the Canadians, who took silver before finding gold four years later. And there's the Americans, who have taken bronze each time.

There could be a new player in the mix when competition begins Friday in Beijing, though. After back-to-back fifth-place finishes, the Japanese bring their strongest bunch yet to the Olympics, and could knock off the podium a Canadian team that no longer has retired Patrick Chan or ice dancers Tessa Virtue and Scott Moir to pile up the points.

As for the Americans? Perhaps they can finally move up a step or two on the podium.

“It's important any time you compete,” said Nathan Chen, who performed his short program for the US team in Pyeongchang and finished a lackluster fourth in it. “I'm going to try to do the best I can. I know the rest of us will, too.”

Chen is among the favorites to win individual gold in Beijing, and the team event should give him a competitive warmup. He doesn't know whether he will skate his short program, free skate or both for the team — that decision will be made by Team USA shortly before competition — but he is a lock to compete at least once.

The order of events changed from Pyeongchang, when pairs followed the team event, and that means Chen and the rest of the men will be up next week. Pairs got the misfortune of heading to the back of the Olympic program, meaning they won't be on the ice again until February 18 — for some, a full two weeks after their first taste of competition.

“We honestly got the best end of the draw,” Chen said after his practice Thursday morning at Capital Indoor Stadium, the arena in the heart of Beijing known for being the home of “ping-pong diplomacy” in the 1970s. “The pairs will have the hardest time moving from the front end to the back end.”

How the team event shakes out could depend largely upon which skaters each nation selects.

The Russians have a trio of women's medal favorites — Kamila Valieva, Alexandra Trusova and Anna Schherbakova — along with pairs favorites Evgenia Tarasova and Vladimir Morozov. They also have strong dance teams, though their trio of men took a hit when Mikhail Kolyada had to withdraw following a positive Covid-19 test.

The Japanese could send out two-time Olympic champion Yuzuru Hanyu after he skipped the team event in Pyeongchang; Shoma Uno still won the short program for them. They also have medal contender Kaori Sakamoto, leaving the pairs team of Riku Miura and Ryuichi Kihara and ice dancers Misato Komatsubara and Tim Koleto to keep pace with their rivals.

Canada might not have the same firepower it had four years ago, but pairs skater Eric Radford is back with new partner Vanessa James, and the ice dance team of Piper Gilles and Paul Poirier have medal expectations of their own.

Then there's the American team.

Along with Chen, they have another men's medal contender in high-flying but inconsistent Vincent Zhou, and veteran Jason Brown, whose fourth-place free skate during the team event in Sochi helped the US win bronze.