‘Adam’ is eager to please 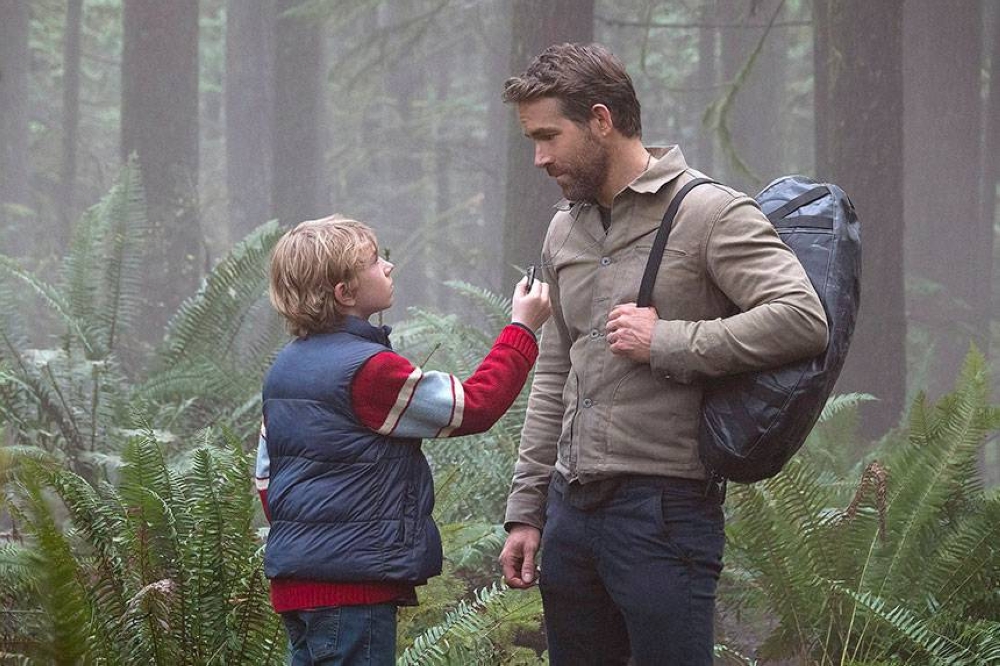 I had made up my mind about “The Adam Project” when I saw the trailer — that it was crowd pleaser. Just look at that lovable cast — it reunites Jennifer Garner and Mark Ruffalo from the 2004 film “13 Going on 30;” it has Ryan Reynolds being Ryan Reynolds; it has Zoe Saldana doing action; and it’s got a kid almost sure to win your heart.

Then the genre. It’s sci-fi, action, comedy with a little tender hearted family drama and a little love story — it is what people like and it’s all thrown in together.

“Time traveling fighter pilot”Adam Reed from 2050 crashes into 2022 while he was aiming for 2018. Time traveling fighter pilot is a role Ryan Reynolds can do at the snap of the finger. The world is familiar with his signature action movie characters — snarky, quick-witted, irreverent, funny. And yes, he is good at fighting, often with staffs and sticks and sometimes piloting, if the role in involves planes.

Full disclosure, in a further attempt to please, Netflix set up a viewing event last Sunday. The advanced audience got a code for viewing, a giant kit with four stainless steel tumblers, four popcorn buckets and a portable home projector. The message was loud and clear — watch this with kids, with friends and family.

“The Adam Project” puts in a lot of work and the choice ingredients so it can be liked and loved by a very wide audience and has no qualms about it at all. Judging by the reactions, it does succeed. What did surprise me was the guile with which the screenplay writers and director Shawn Levy (“Night at the Museum,” “Stranger Things,” “Free Guy,” “Steel”) were able to design the scenes that made some of us cry. Maybe they should have included Netflix or The Adam Project tissues in giant screening kit.

And what would you do if you had another chance at seeing someone you may never see again in your lifetime?

Speaking of ‘the kid,’ Walker Scobell has done a great job at being the younger Adam Reed/Ryan Reynolds. I wonder how much time the two of them spent together before shooting — he’s totally got the walk and talk down.

If family viewing is your thing for this weekend, then yes, go see this and the folks at Netflix would like very much you set up the couch or big kutson, then get the snacks and get everyone together, get the dog involved too.

However, if you’re feeling introspective and edgy, “The Lighthouse” has been available on Netflix. That movie is not for everyone and the story will make you feel uneasy, but the acting and black and white cinematography is excellent. Robert Pattinson and Willem Dafoe are through the roof. It’s unusual and compelling and takes on a new shades and tones for viewers who have gone through isolation, quarantining and distancing.