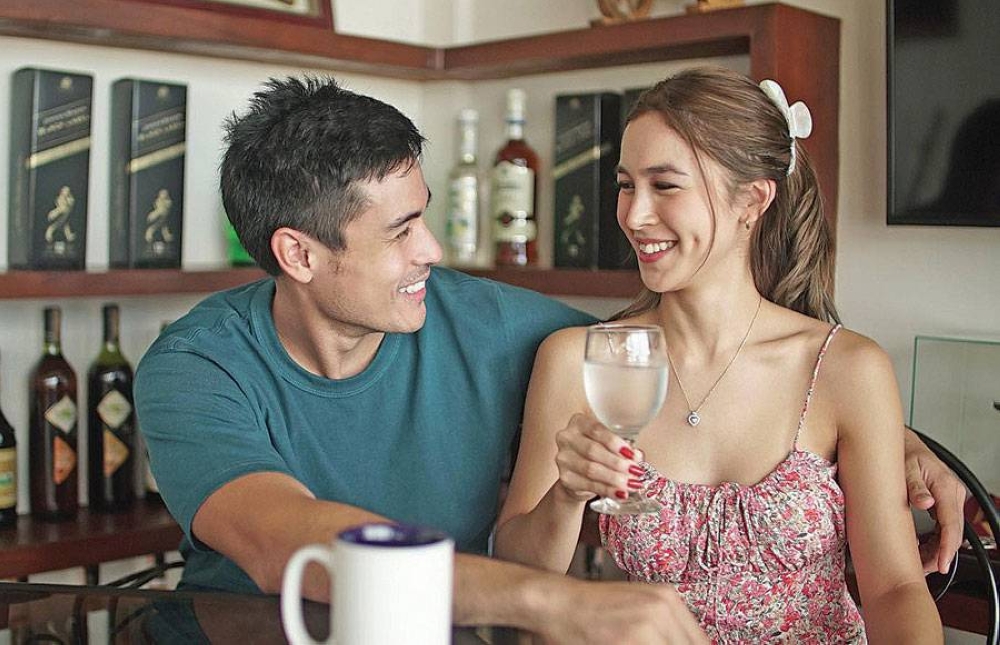 ‘Bahay na Pula,’ which stars Xian Lim and Julia Barretto, is a cross between a trademark Brillante Mendoza film and a conventional horror jump-scare.

Award-winning director Brillante Mendoza’s new flick — the horror film “Bahay na Pula” from Vivamax — is a cross between a trademark Mendoza film and a conventional horror jump-scare. But at the end of the day, it’s all about fully comprehending and appreciating the filmmaker’s vision for the horror genre.

Direk Brillante Mendoza’s group stuck to the traditional three-act structure, with the couple, Jane and Raffy (played by Julia Barreto and Xian Lim, respectively) going to an ancestral house held by their family to with the intention to inspect and later on, sell it.

However, supernaturals came into contact with the characters in an indirect manner in order to prevent the house from being sold. A big thumbs up for combining the Japanese occupation concept with the contemporary narrative.

Marco Gumabao (who plays Roger) has already been stereotyped as a third man and support role not only in Bahay na Pula but also in another Vivamax film, “Parang Kayo Pero Hindi.” However, the relevance of his new supporting role in the movie could well be doubted if the audience only saw his performance at the 75 percent time stamp.

Erlinda Villalobos, who is known to moviegoers as the perennially nice neighbor in the mainstream cinema, deserves praise. Mendoza gave her the opportunity to add color to the plot of Bahay na Pula.

In a typical movie experience, the mind is conditioned to believe that there is something to be afraid of when viewing a horror picture. Darkness, isolation, and a final destination plant and pay-off scene will provide the typical spectator with a very immersive experience.

Barreto said that despite knowing the scene, she was still hiding her eyes because of the scare.

Watching Bahay na Pula is like viewing a 2007 Brillante Mendoza film with higher-tech graphics and production values. Though there is a perception that he has little skillset in horror, he explained that the charm of this genre is in the post-production phase —when cuts, sound, music and special effects are used to enhance the film’s terrifying quality.

Mendoza studied advertising at the University of Santo Tomas, which explains why the authenticity of the mise-en-scene in this film, from the foot soldiers’ uniforms to the blood effects and the texture of the Bahay na Pula, is highly important to him.

Finally, it was said that there was no real dialogue script, simply a sequence treatment that covered the scene’s description and objective. According to Mendoza, it is a challenge for the actors to improvise and adlib a conversation so that everything flows effortlessly. Like his film “Kinatay,” which has a screenplay of only 16 pages. If not correctly organized, the style’s drawback would be overthrowing each other’s lines.

Before watching Bahay na Pula it is recommended to watch at least a couple of Mendoza’s movies for appreciation. This is not the scenario for those seeking a Hollywood blueprint, but rather a Cannes-caliber picture with a unique director’s vision.