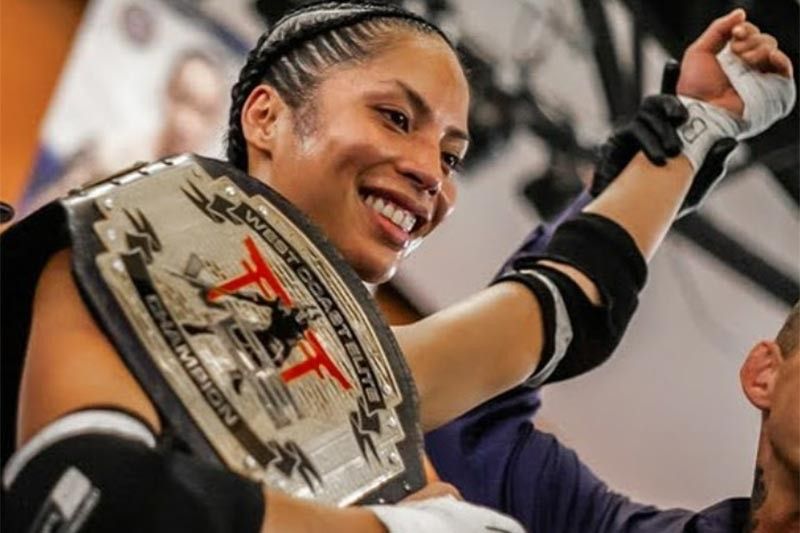 MANILA, Philippines – Leeana Bade, the daughter of former pro hoops player Chris Bade, will be representing the Philippines in Muay Thai in the upcoming The World Games in Birmingham, Alabama later this year.

Bade, an undefeated prospect, qualified as a wildcard in the women’s 63.5kg category through the Muaythai Association of the Philippines as announced by the NSA on Thursday.

Her father played for the Philippine national team and the defunct Shell Helix in the PBA.

He also played in the Metropolitan Basketball Association with the Laguna Lakers.

The Bade patriarch expressed his pride in seeing his daughter compete for the country.

“We’re all excited for her World Games. Not in my wildest dreams [did I expect this]. I knew she’s special, she’s already sprinting at 1 year old,” Chris told Philstar.com in a Facebook message.

Bade’s sister, Gabi, meanwhile, plays for the Gilas Pilipinas women’s team. She represented the Philippines in the Jones Cup in 2019.

Now it all comes full circle for Bade as she will also be representing flag and country in The World Games.

Joining her in Muay Thai is Phillip Delarmino, who qualified through the 2021 IFMA-World Championships. He will be competing in the 57kg category on the men’s side.

The World Games will unfurl in Alabama on July 7. — Luisa Morales