If you can’t shake off that viral video of former Presidential Spokesperson Harry Roque dancing like mad at a campaign sortie, then he’s succeeded in doing what he set out to do. 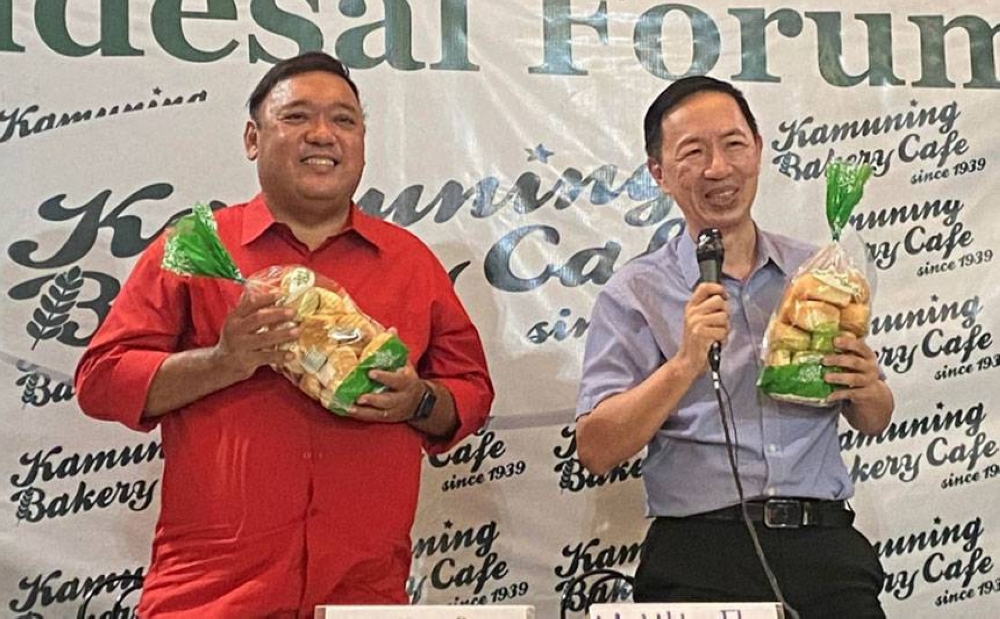 At a one-off entertainment-themed Pandesal Forum organized by Wilson Lee Flores, the lawyer-turned-cabinet secretary said he didn’t really want to resort to dancing at the campaigns, but he realized no other choice if he wanted to be remembered.

Roque said he didn’t really want to resort to dancing as part of his campaign tactics, but he realized he had no other choice once the actor and fellow candidate for the Senate Robin Padilla came on stage. Without miss, anywhere they were, the crowds would go wild at the sight of the action superstar, leaving Roque to wonder who else they would remember to vote for if he didn’t do something for himself.

“I thought long and hard about it and realized mas better to dance if only to highlight my presence there, given all the personalities involved. At saka gusto ko rin tumatak sa tao ‘yung lyrics ng jingle ko [which clearly states my platform], and I thought mas mapapansin nila ito if I gave it enough effort.”

Pausing for effect, he then declared, “At sakto, tama naman. Now people remember me for that dance.”

In fact, these days, Roque finds more and more people asking him to dance straight away in most of the Uni Team’s out-of-town sorties. 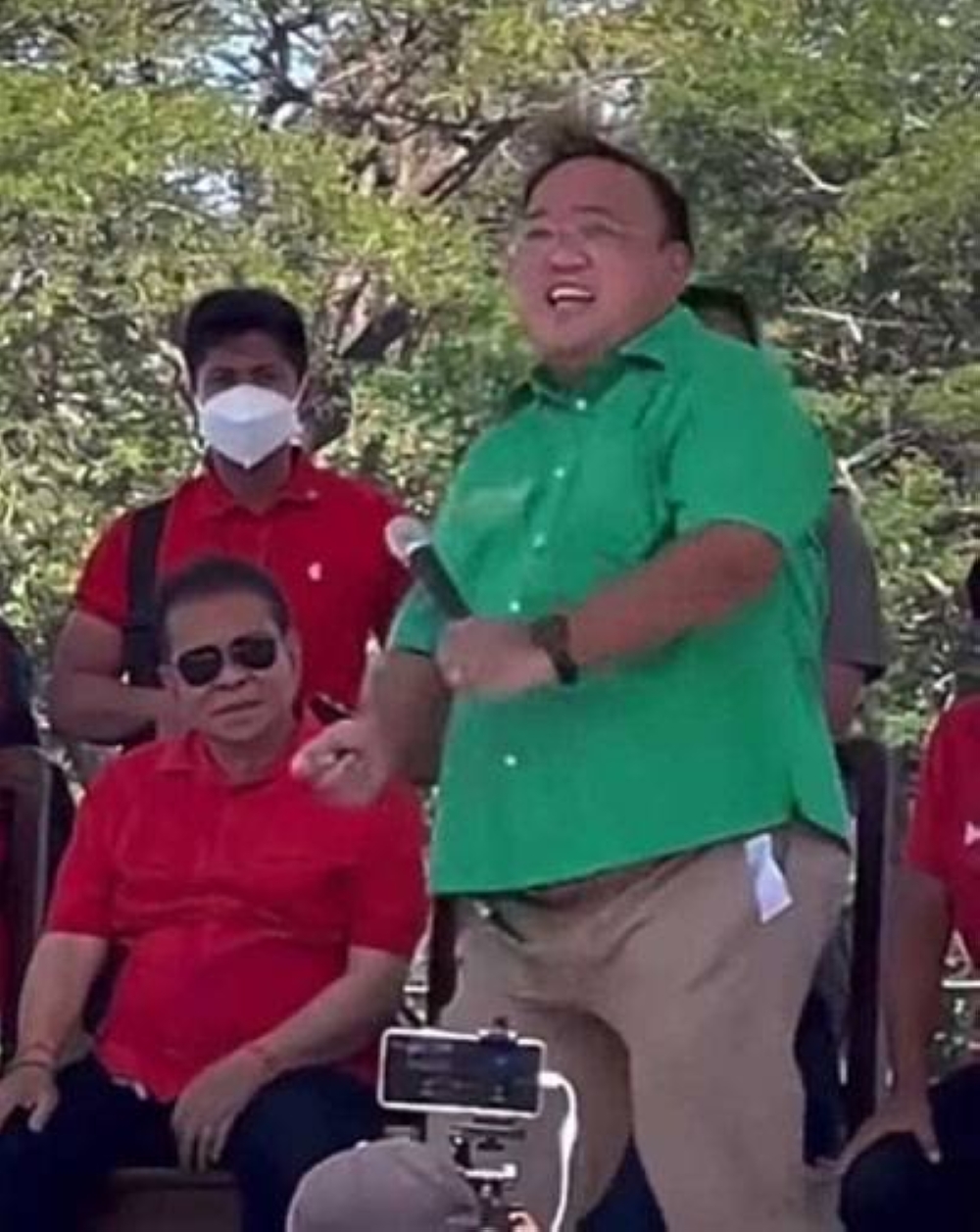 Harry Roque’s seemingly any-which-way moves are, in fact, calculated, for his person and campaign to gain ground.

More than that, Roque has triumphantly noticed that he is always the second-most applauded candidate on stage after Padilla.

Roque is aware that his dancing has drawn mixed reactions from the larger public. Some found it cute, others thought it was unbecoming for a former cabinet secretary and senatorial candidate, and yet some more claimed they thought they were watching the giant red mascot of the top Filipino fast-food franchise getting boogie with it.

“So with me dancing if only to entertain audiences na bored na bored na sa mga mahabang talumpati, I made my mark somehow.”

Roque also assured his family and supporters that his gimmick won’t take away from his legitimacy as a politician.

Aware of his placement in the most recent round of surveys — still a way away at No. 18 to make it to the Magic 12 — The T Zone finally asked Roque how he plans to get ahead while there’s still time.

His reply? “Umattend ng umattend nang mga oportunidad tulad nito para makausap pa ang mas maraming tao. Mahaba pa naman ang campaign season and I aim to keep on reaching out to people, to make them see and understand why they need to give me a chance to serve them.”

And, just like showbiz folks who hope to one day earn a sterling title in their careers, besides senator, Harry Roque said he would very much like to be known as the “National Dancing Teddy Bear” of the Philippines.