Share
EFFORTS to once again regulate fuel prices have gained momentum in Congress as the government seeks ways to cushion the impact of soaring oil prices.

The House of Representatives’ Committee on Energy approved on Tuesday the unnumbered substitute bill amending Republic Act 8479, or the “Downstream Oil Industry Deregulation Act of 1998.”

The Senate Committee on Energy has expressed readiness to amend the law to give the government more power to intervene in the oil supply chain. 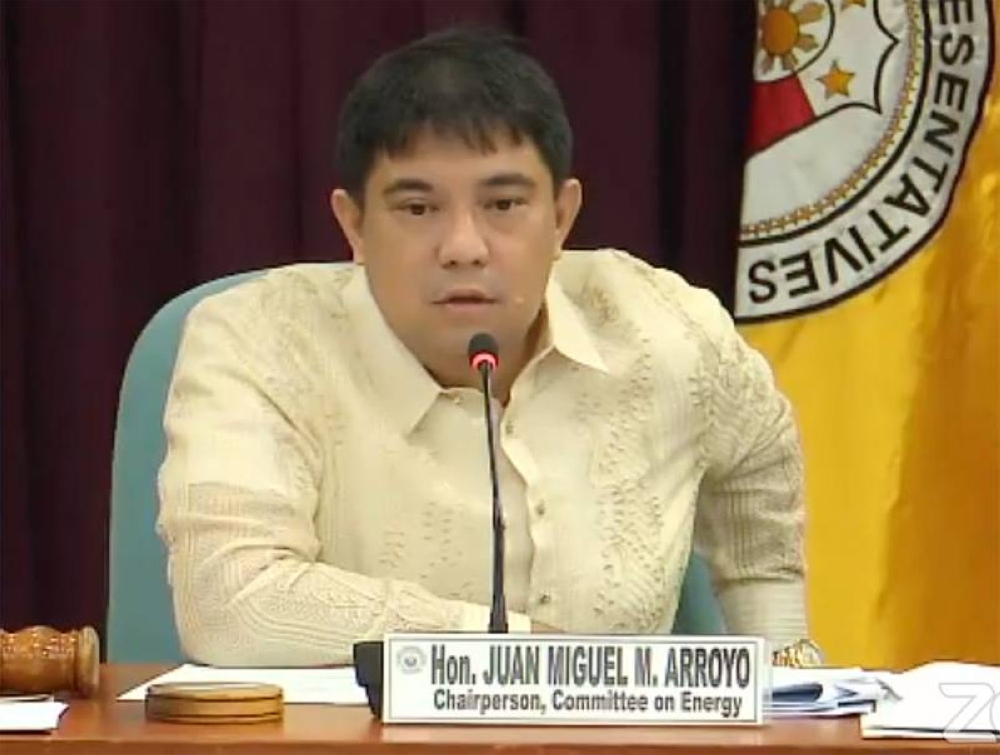 Quimbo’s amendments include modifying Section 5 of the draft bill to “clearly reflect that the Department of Energy’s (DoE) price monitoring system shall be based on the unbundled retail price of petroleum products” and giving the President the authority to suspend or reduce fuel excise if Dubai Means of Platts (MOPS) pricing reaches $80 per barrel of crude.

The MOPS is the benchmark for pricing petroleum products in the Philippines.

Arroyo has supported the DoE’s request to review the Oil Deregulation Law, saying that it is time to look at the books of oil corporations to determine if they are profiting from the crisis sparked by Russia’s invasion of Ukraine.

The committee also called for a special session of Congress so that the bill could be approved and enacted immediately.

Sen. Sherwin Gatchalian, who heads the Senate energy committee, said a review of the deregulation law “can help optimize the oil industry,”

But he stressed that amending the law is not the only solution to oil pricing issues.

“We import almost 100 percent of our oil requirements. As long as we import oil, we will be susceptible to global oil shocks that we have no control of,” Gatchalian said.

He suggested exploring “new domestic oil and gas reserves, transition to renewable energy as well as electric vehicles in the medium to long term.”

“I’m sure it’s in the agenda of the President later today when they will meet with the Cabinet. But the problem is alam naman natin na (we know that) there’s an oil deregulation law that’s been a problem a long, long time ago. So, it should be addressed,” Matibag said during an interview with ABS-CBN News Channel.

President Rodrigo Duterte was scheduled to meet Tuesday night with the officials of Department of Energy and the Department of Finance to discuss the proposal to suspend the fuel excise tax.

“I think tonight, when the President meets with the Cabinet members, a more solid decision and a more compelling answer will be given to the public. I think tungkol sa (about the) oil subsidy will already be out after that meeting,” Matibag said.

He said the President also mentioned he might call an emergency session of Congress.

The DoE has asked lawmakers to “remove doubt [as] to the power of the DoE to implement the unbundling of price components.”

It noted that transparency in computing oil prices would ensure that the public is protected and that any increase would be competitive, fair and reasonable.

The DoE has issued Department Circular 2019-05-0008 requiring oil companies to submit the detailed components of both the price adjustment and the total price from the bulk down to the pump price level.

By breaking down the data, the DoE said it can better understand the composition of the prices and act to correct discrepancies.

The implementation of the order has been halted by court injunctions.

2022-03-15
AtinitoAdmin
Share
Previous The virus that refuses to go away
Next PH, US team up on nuclear cooperation