TO help soften the impact of rising oil prices, the country’s economic managers proposed a monthly cash aid to the poorest households.

Finance Secretary Carlos Dominguez 3rd said in addition to fuel subsidy and discount programs, the Cabinet’s Economic Development Cluster (EDC) recommended additional relief in the form of an unconditional cash transfer (UCT) to the poorest half of the country’s population. 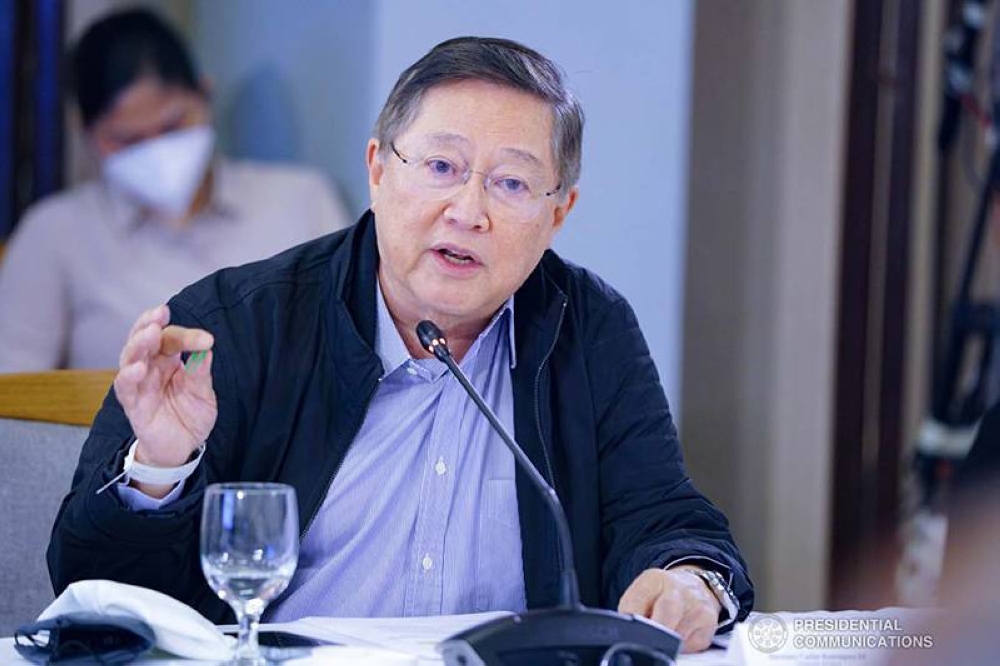 “We propose that we will give them an additional P200 per month or P2,400 per year for each household,” he said.

This will cover roughly 12 million households with a total population of around 74.7 million individuals.

The proposed cash transfer will cost the government P33.1 billion, which will be financed from revenue from value-added taxes (VAT) on fuel.

The beneficiaries will come from a list from the Department of Social Welfare and Development and will be identical to the UCTs granted under the Tax Reform for Acceleration and Inclusion Act, or Train Law.

Dominguez said that if the price of gasoline is $100 a barrel, the government will be able to collect an additional P20 billion in VAT. If the price of a barrel is $110, as it is now, the additional revenue will be P26 billion.

On the other hand, he noted, an increase in oil prices to $120 a barrel will result in an additional P31.8 billion in VAT collections, a P34.6 billion increase in government revenues at $125 a barrel, and a P37.5 billion tax take at $130 a barrel.

“These are much needed revenues that we recommend to be used as a funding source1 to support and provide subsidies to the sectors most affected,” the official said.

The Department of Finance, he emphasized, is sticking to its recommendation to keep the fuel excise tax established under the Train Law because it was previously budgeted for government projects and activities.

He said that the suspension of fuel excise taxes will result in a substantial revenue loss of P105.9 billion this year, or almost a half-percentage point of the country’s gross domestic product this year.

Poe said the P200 per month cash aid “is not enough to see our people through these hard times.”

“Coming in after 11 weeks of successive oil price increases, the government’s proposed P200 per month cash assistance to poor families is a pittance,” she said in a statement.

The Partido Reporma standard-bearer earlier proposed the temporary suspension of excise tax on fuel. “Yun ang aking (That is my) recommendation against the P200 per month [cash aid].”

Lacson’s running mate, Senate President Vicente “Tito” Sotto 3rd, in a text message, said, “They are the executives, they call the shots. We can only suggest.”

“At P6.66 per day, it can’t even get one a jeepney ride to the minimum distance,” Poe stressed.

“Our people deserve more amid the battering of the high cost of living, joblessness and continuing impact of the pandemic,” said the chairman of the Senate Committee on Public Services.

She said the government “must not scrimp on aid to help our people feed their families, live decently, return to work safely and spur economic activity.”

“We hope that proposals to suspend fuel tax will be given a serious thought to bring prices down,” she added.