The organizers of the annual Eurovision Song Contest have decided to exclude Russia from this year's edition in Italy, amid developments in Ukraine.

“The European Broadcasting Union (EBU) has announced that no Russian act will participate in this year's Eurovision Song Contest,” a statement on the contest's website wrote on February 25. “The decision reflects concern that, in light of the unprecedented crisis in Ukraine, the inclusion of a Russian entry in this year's Contest would bring the competition into disrepute.”

This decision was made by the EBU's Executive Board, following a recommendation by the Reference Group, which is the contest's governing body. In addition, the EBU had made consultations with member broadcasters.

Ukrainian broadcaster UA:PBC had penned a letter to the EBU to suspend Russia's broadcasters, Channel One Russia and the All-Russian State Television and Radio Broadcasting Company, accusing the networks of being the mouthpiece of the Russian government.

Broadcasters from Norway, Denmark, Sweden, Finland, Iceland, Estonia, The Netherlands, and Lithuania had called on the contest's organizers to exclude Russia, after they earlier stated that Russia was still eligible to participate. 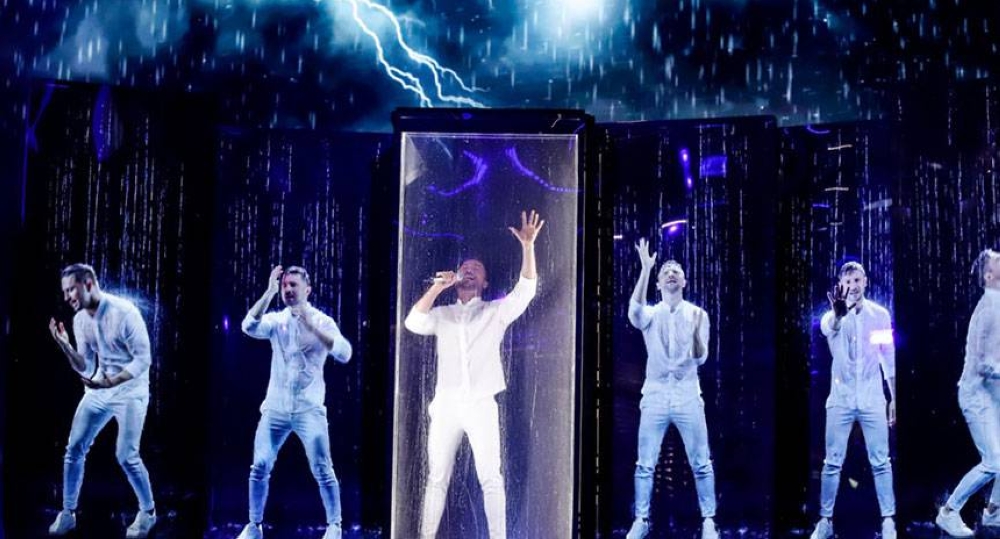 Russian singer Sergey Lazarev, seen here performing in the 2019 Contest, was among those who spoke out against the invasion. PHOTO FROM EURO-VISION WEBSITE

Ukrainian singers have been vocal on the developments, including Ukraine's winners in the contest.

“Love of the world, the Russian army have started a full invasion of Ukraine this morning. I don't know how it's possible, but they bombed peaceful people in Ukraine,” 2016 contest winner Jamala said in a video message on her Instagram, with the hashtag #StopRussianAggression.

“We need to gather strength and realize that the war against Ukraine has begun,” wrote Ruslana, who won for Ukraine in 2004, in her Instagram post in her native language. “I know for sure that the world will stand united for Ukraine. We have worked for many years to ensure that the modern world chooses Ukraine as a country that has suffered from the Russian regime for centuries. The world feels us and will help us. Everyone will act to stop the war.”

This year's act, Kalush Orchestra, who will be singing the song “Stefania” in Italy, showed an Instagram story of what was happening in the capital Kyiv, showing Russian missiles over the capital. 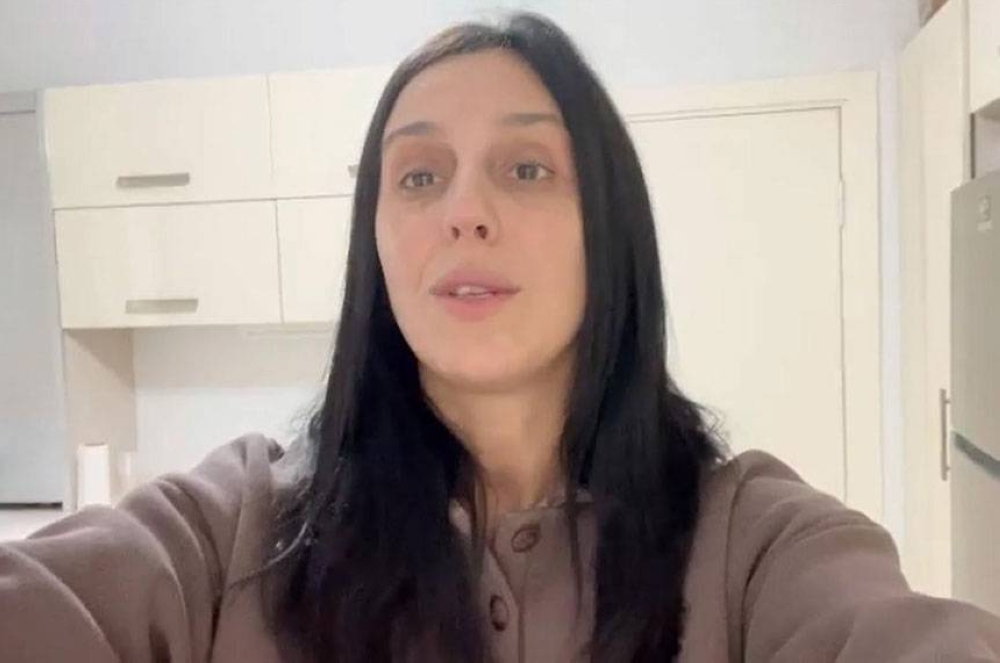 Ukrainian singer Jamala, who won the 2016 Contest. She left the country with her family as soon as the Russian military started invading. SCREENGRAB FROM INSTAGRAM

Some of Russia's Eurovision entrants have also spoken out against their country's invasion of Ukraine, by posting a completely black square on their social media platforms with a hashtag that reads “No to war,” accompanying their posts.

“This is a morning that you wish I didn't want to wake up,” wrote 2021 Russian entrant Manizha on her Instagram post in Russian, adding that there are Ukrainians in her family. “You don't know where to go, who to help. I sit on the corner of the bed and cry. I cry because it's not my choice. The current aggression is against my will, against the will of my family, I believe that it is against the will of our peoples.”

For well-known Russian singer Sergey Lazarev, who had finished third in the contests of 2016 and 2019, he mentioned in his social media platforms that his 7-year-old son is afraid of war and calls on both sides to stop fight and sit at the negotiating table.

“There is only one life and it passes by, and for many years no one can exhale and plan at least something for tomorrow, because politicians have other plans!” Lazarev wrote in his native Russian. “Please stop everyone! Together! Say STOP! Sit down at the negotiating table! Let people live!!! Nobody supports the war! I want my children to live in a time of peace! I want to live and create in a time of peace! No to war!”

Russian band Little Big, whose entry “Uno” that was supposed to represent their country in the cancelled 2020 edition, also spoke out, with a black square saying “NO WAR” in Russian and English.

On February 24, Russian president Vladimir Putin had ordered his country's military to a “special peacekeeping mission” in Ukraine, which was widely interpreted as a declaration of war.

Their most recent participation was in 2021 with the song, “Russian Woman” by Manizha.

Meanwhile, Ukraine's first contest participation was in 2003. They won the following year and again in 2016. Kyiv hosted the contest in two different venues in 2005 and 2017. They were consistently in the contest's grand final every year except in 2015 and 2019, when they withdrew for different reasons.