Duterte hopes successor will do better 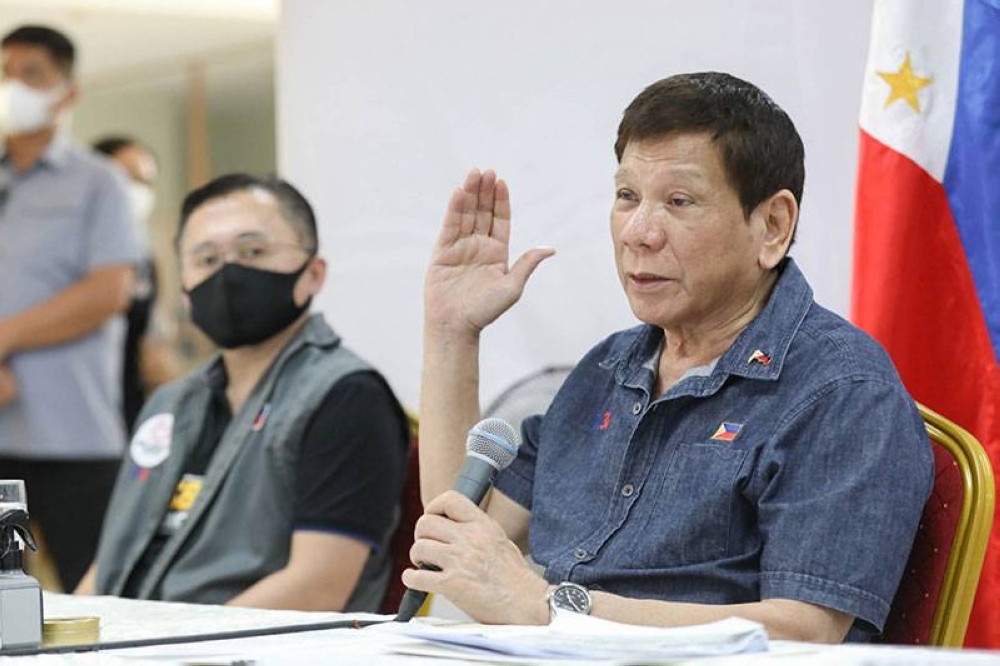 WITH his administration in its final days, President Rodrigo Duterte expressed hope his successor’s leadership will be a “much better” one.

“When I think of my country, I hope that next year, I would really wish for it. I hope and I pray that the next administration will be much better than mine in all aspects,” Duterte said during his visit to Pontevedra, Capiz, last Saturday, where he inspected relief operations for residents affected by Typhoon “Agaton.”

He also urged the next administration to restart peace talks with the communist rebels, an initiative he halted some two years ago following what he said are the insurgents’ “insincerity” and continued terror against government forces and helpless civilians.

“I hope that whoever comes in next after me, they will try to reconnect and I pray that it will succeed. Ako naman, para bayan lang talaga ako (Me, I’m really just for my country). Everything that I do, everything that I say, it is really about my country, nothing else),” Duterte said.

When he ran for the presidency in 2016, the then Davao City mayor promised to wipe out all forms of criminality, especially corruption and illegal drugs.

The President strongly rejected the inquiry, saying the ICC cannot interfere in the country’s internal affairs.