The Knights pulled away from the Altas in the third quarter, opening the period with a 19-4 blast that turned a 28-23 halftime lead into a 20-point, 47-27 advantage. 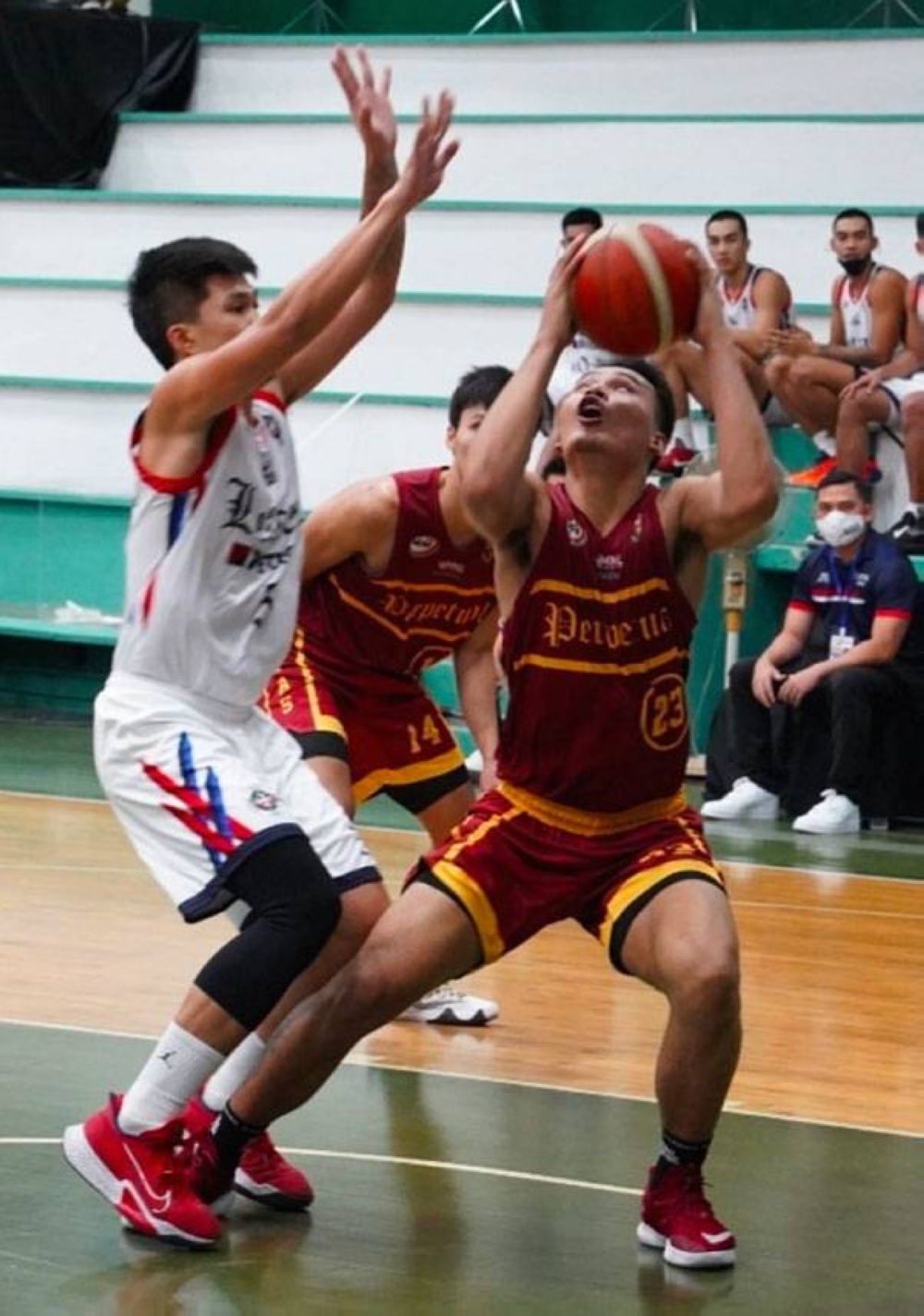 Rhenz Abando led Letran’s attack as he scored 10 of his NCAA career-high 24 points in the said rally, which turned the favor to the Knights for good after a close first half contest.

“We’re just focused on the game,” Abando said in a post-game interview over GTV. “Coach (Bonnie Tan) always tells us to treat every game as a championship game because we cannot get back if we lose.”

Christian Fajarito chipped in five points and 11 boards as Jeo Ambohot cashed in four points and 11 caroms for the Knights, who stayed at the top of the team standings.

Jeff Egan paced the Altas with 15 markers and three boards, while Kim Aurin punched in 12 points and six rebounds.

Mark Omega added eight points and nine caroms for Perpetual, suffered its second straight loss and fell to a 1-2 slate, tied with Arellano University at the fifth spot.

Letran will shoot for its fourth win against Mapua University at 12 p.m, as Perpetual will try to barge back to the winning column when it faces Arellano on Wednesday at 3 p.m.