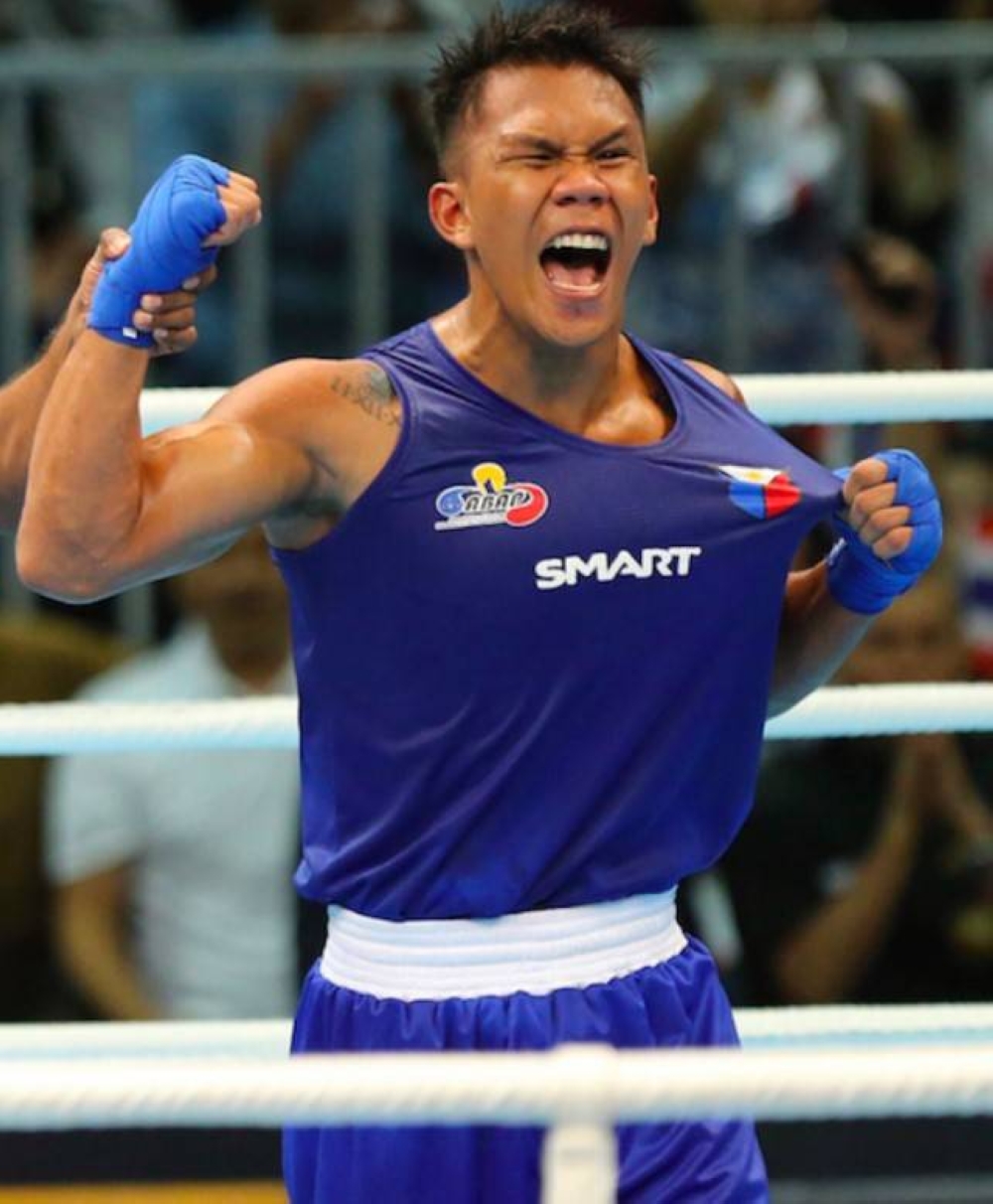 IT'S not how you start, it's how you finish.

Filipino Olympian boxer Eumir Marcial certainly exemplified that adage, overcoming three knockdowns on his way to a knockout win over American Isiah Hart in his second professional fight at the Virgins Hotel in Las Vegas on Sunday (Philippine time).

Marcial tagged Hart with a solid right 47 seconds into the fourth round to take his first knockout victory as a pro and second win in as many fights.

The 26-year-old Marcial got his first triumph as a pro in December 2020 when he defeated American Andrew Whitfield via unanimous decision.

It was a complete turnaround for the 5-foot-11 Marcial whom the 6-foot-2 Hart floored early in the first round with a right straight.

Marcial then found himself in deep trouble as he got knocked down by the 30-year-old Hart twice in the second round.

The 2021 Tokyo Olympic bronze medalist, though, finally came to his senses and dictated the fight from the beginning of the third round on his way to hitting Hart with a left that shook the latter so bad that the referee was forced to stop the bout.