THE Public Attorney’s Office (PAO) urged the Commission on Elections to disqualify reality TV and public service personality Rafael “Raffy” Tulfo from running for a Senate seat owing to his conviction for libel, a crime involving moral turpitude.

Dr. Erwin Erfe, head of PAO’s Forensics Division, said Tulfo misrepre sented himself when he filed his certificate of candidacy (CoC) for senator.

Erfe said Tulfo was convicted by final judgment for libel by the Makati Regional Trial Court in 2019. The lower court’s verdict was affirmed by the Supreme Court.

“Thus, his representation that he was eligible for elective public office constitutes false material representation as to his qualification or eligibility for the office,” he said.

The PAO official asked the Comelec to act motu proprio (on its own) to cancel Tulfo’s CoC on the basis of his conviction for libel.

“To fail to do so is a willful abdication of its mandate to enforce the election laws,” Erfe, who is also a lawyer, said.

Citing court records, he said Tulfo and his co-respondents appealed their libel conviction in a case filed by Michael Guy against them.

The case reached the Supreme Court which modified the penalty to P1.7 million for moral and exemplary damages as well as attorney’s fees.

Erfe said it was clear under Section 12 of the Omnibus Election Code (OEC) that an individual convicted of a crime involving moral turpitude can not run for public office.

“A sentence by final judgment for a crime involving moral turpitude is a ground for disqualification under Section 12 of the Omnibus Election Code,” the PAO official said.

Moreover, Erfe cited a Supreme Court jurisprudence in Zari vs Flores, which declared libel as one of the crimes involving moral turpitude.

He also mentioned the case of former congressman Prospero Pichay Jr. in Ty-Delgado vs HRET (House of Representatives Electoral Tribunal).

“Having been convicted of the crime of libel, he [Pichay] was disqualified under Section 12 of the Omnibus Election Code for his conviction for a crime involving moral turpitude,” Erfe said.

He reiterated the administrative duty of the Comelec en banc to cancel the CoC of Tulfo.

Erfe believed that the five-year period of disqualification was reckoned from the time Tulfo paid his fine, which he could do only after his conviction became final by way of the Supreme Court decision in 2019.

Tulfo earned the ire of PAO for saying in a television interview that the agency’s public attorneys were absent during custodial investigation and inquest proceedings.

Almost all chapters of the Integrated Bar of the Philippines and the Volunteers Against Crime and Corruption threw their support behind PAO as they denounced Tulfo for using them in order to woo voters and win a Senate seat. 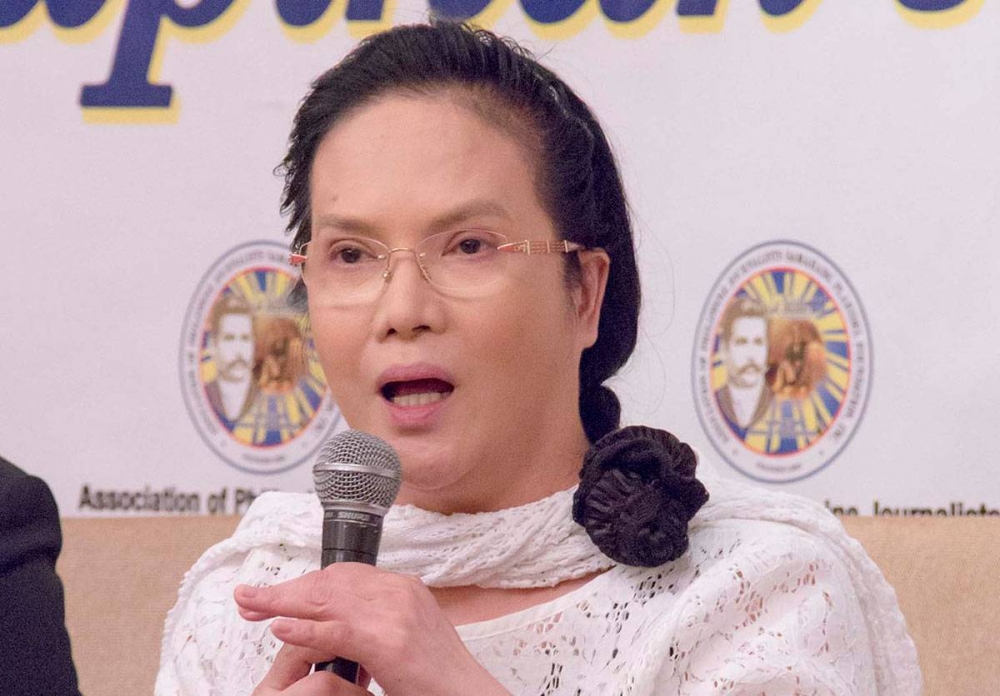 She castigated Tulfo for accusing her agency’s lawyers of absenteeism and for failing to attend inquest proceedings of litigants, including those referred to them by his television program.

“The entire employees and officials of PAO are demanding a genuine and public apology from Mr. T for his hasty generalization about the performance of our public lawyers whom he claimed have been remiss in attending inquest proceedings, among others,” she said.

Reached for comment, Tulfo, through his legal team, said in a text message that he had answered all the required fields in the CoC “truthfully, honestly and to the best of his personal knowledge.” “Upon consultation with us lawyers and review of his CoC we have found that he possesses all the qualifications and none of the disqualifications for the position of senator,” his lawyers said.