THE Ladies Philippine Golf Tour makes a stop in San Pedro, Laguna for the first time in 10 years as it holds the ICTSI Hallow Ridge Challenge beginning on April 6 at the former KC Filipinas/TAT Filipinas course, which underwent a major facelift last year to conform to championship standards.

Now named as Filipinas Golf Hallow Ridge, the par-72 course situated on a sprawling lush hills is expected to provide a different kind of test for the touring ladies, who are coming off a challenging campaign at the tight, demanding Luisita layout in Tarlac last week. 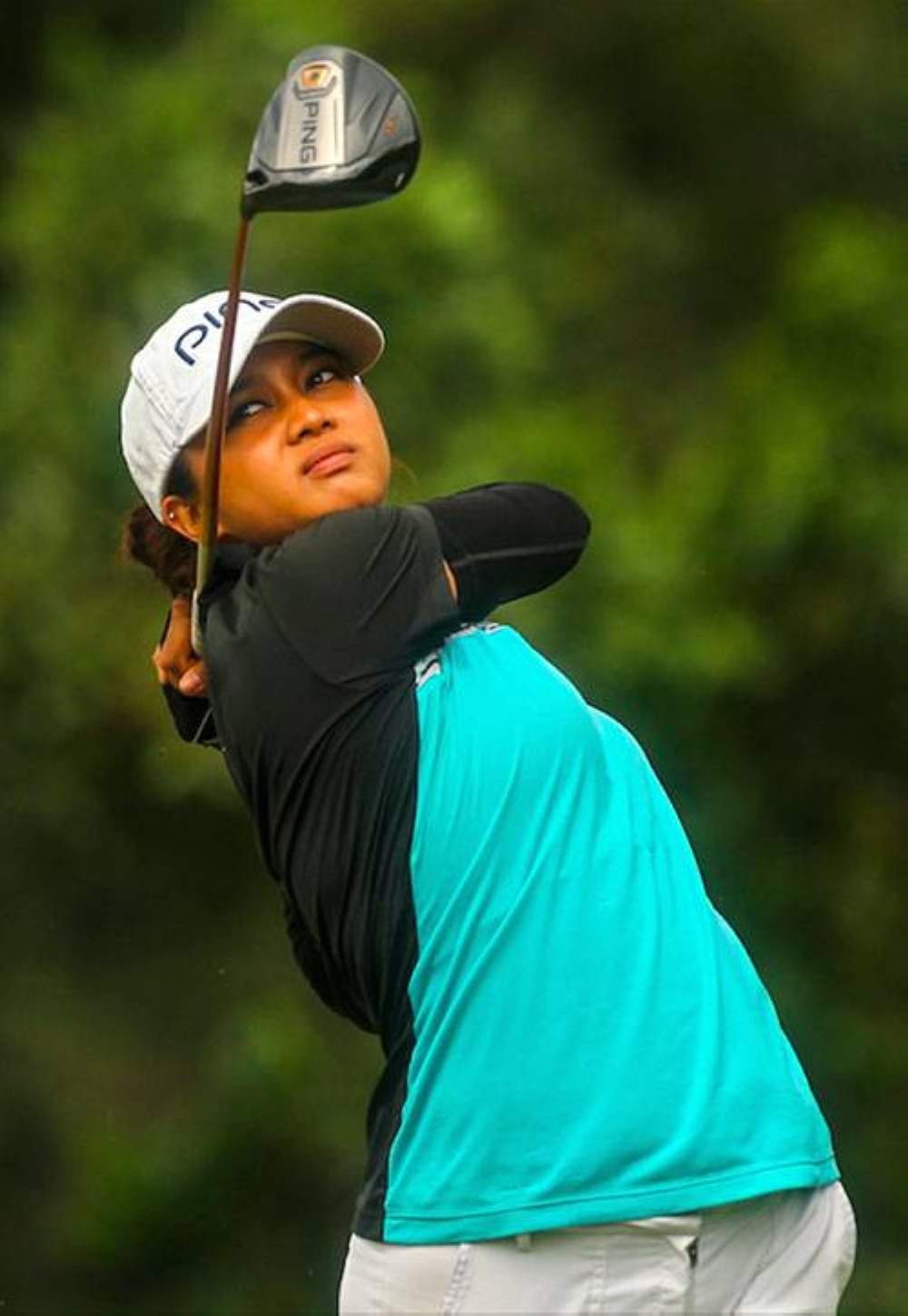 The contenders in this week’s P750,000, 54-hole tournament have already sampled the layout set up on a rolling terrain where fully-grown trees line up the fairways, noting the firm greens with subtle slopes and hazards that come into play in most holes, especially in the presence of wind, will be their main concern in pursuit of leg honors.

“For me, it’s a different course, a challenging one, particularly in reading the greens with slopes,” Princess Superal said, who will banner the compact field that includes last year’s Order of Merit champion Harmie Constantino and fellow leg winners Daniella Uy, Sunshine Baraquiel and Chanelle Avaricio.

The five leading players are all geared up for a three-day battle of shotmaking and iron play and a short game that has always been a key to any title run in the country’s premier circuit put up by ICTSI the past decade.

“I have played Hallow recently and it’s interesting. I think it’s pretty long and tight compared to the other courses we’ve played last season,” Constantino said, out to atone for her joint eighth place finish at Luisita.

Amateur Rianne Malixi won the last leg of the 2021 LPGT season at Midlands last December and topped this year’s kickoff event in Tarlac, upstaging Constantino and Superal, respectively, although the two pros ended up pocketing the top purses in both events.

But they sure want to nail the overall championship with a wide-open finish looming in this week’s title chase in the absence of Malixi, who left for the US Sunday to compete in at least three tournaments in the American Junior Golf Association circuit as part of her buildup for the SEA Games in Hanoi next month.

“I have played Hallow Ridge, but I don’t remember anything although I know it’s a challenging course,” Uy said, seeking a follow-up to her breakthrough win at the tough Langer layout of Riviera last year. “I have to be smart in my decisions when playing the course.”

But if there’s one player likely to contend for the crown given her local knowledge of the course, it should be Marvi Monsalve, who had played the course in her jungolf days.