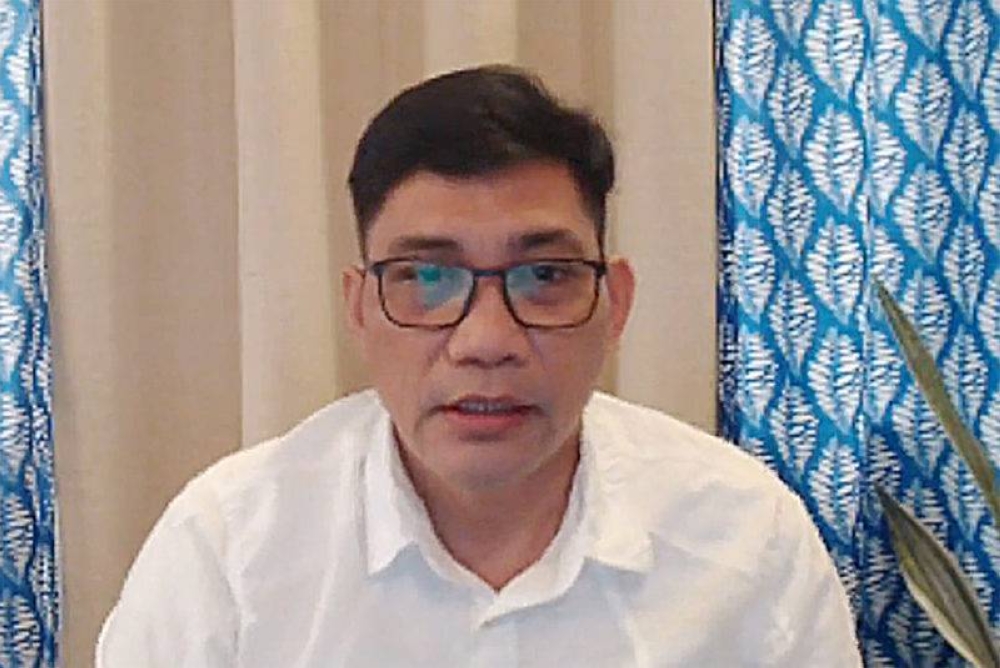 Commissioner Marlon Casquejo, chairman of the Comelec steering committee for the 2022 elections, on Tuesday said he will recommend to the en banc to include the idea in its budget proposal to Congress.

He said the VCMs owned by the Comelec were already nine years old, way beyond their useful life span of five years. These machines can still be used in plebiscites that require only a “yes” or “no” answer.

Casquejo also explained that even as the VCMs underwent FTS, it could not be avoided that some of them would still malfunction considering that the machines were already nine years old when they should be disposed of and replaced after five years.

“This is the last dance of the VCMs. We will not use them anymore in 2025. Despite our meager budget, we will insist that they be replaced. They are already beyond their life span,” the official said.

The Comelec asked for a P15-billion budget for this year’s elections, but Congress slashed it to P9 billion.

“We cannot really afford to buy brand-new VCMs. If we bought brand-new VCMs, there would be no budget left for ballot printing and other election paraphernalia,” Casquejo said.

All the 97,000 old VCMs underwent refurbishment, which include the replacement of defective parts, a year ahead of the May 9 polls.

Smartmatic-TIM has won all biddings of the Comelec since 2010 when it bagged the election automation project.

TUBA, Benguet — Residents in remote villages of Balococ and Goldstream in Barangay Camp 4, …