The nation remembers Jesusa Sonora Poe, more popularly known as Susan Roces, not only for her immense talent as an actress and her contributions in the entertainment field, but also as a loving wife, a devoted mother, and a compassionate humanitarian. Today, the country’s showbiz industry is dimmer with the loss of one of its most treasured icons.

Roces started at the young age of 15 when she was offered a movie contract on the spot when Dr. Jose Perez, founder of Sampaguita Pictures, reportedly saw her and was impressed with her mestiza features. Roces was immediately signed up to star in the movie “Boksingera” in 1956. Since then, her star rose extraordinarily, with Roces headlining films here and there, smashing box office records and garnering critical acclaim. According to showbiz reports, Roces has starred in more than 130 films.

Eventually, she would be the recipient of five FAMAS awards, including two best actress trophies. Other award-giving bodies cited Roces’ works, too, such as in 2003, when she won the Lifetime Achievement Award from the Film Academy of the Philippines (FAP) and in 2019, when she was cited “Outstanding Star of the Century” by the Philippine Movie Press Club (PMPC).

As a loving wife, Roces was known as the partner of Fernando Poe Jr. or FPJ, the King of Philippine Movies. She was also a staunch supporter of her husband when he ran for the presidency in 2004. In December 2004, when FPJ died unexpectedly, the nation mourned with Roces who showed grace and resilience during the nine-day wake.

As a mother, Roces was a staunch supporter of Senator Grace Poe. In a statement, Poe enjoined the country in remembering her mother’s “beauty, warmth, and kindness.” “She is now with the Lord and her beloved Ronnie – FPJ. We will miss her sorely, but we celebrate a life well-lived.”

Malacanang, in a statement, condoled with the family, noting Roces’ death as a “truly big loss not only to the entertainment industry but to all the people whose lives she had touched and affected.” On the other hand, the Senate adopted Senate Resolution No. 1002, which hailed the actress as a “national treasure.” In a speech, Senate President Vicente Sotto III said Roces should be honored as an inspiration to a lot of Filipinos and a treasure to the Philippine movie industry.

“It has been said that the best speech delivered on occasions like this do not emanate from the speakers, but from the deed or the legacy of the person being honored,” said Sotto, sponsor of SRN 1002.

Tributes from industry colleagues, civil organizations, entertainment fans, and movie lovers continue to pour in, all with one overarching theme – Roces had shown kindness to the people she had worked and interacted with. She was a “reachable” star who was relatable to people from all walks of life, reflected in her last role as Lola Flora in the television hit, “Ang Probinsyano.” 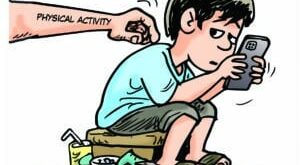 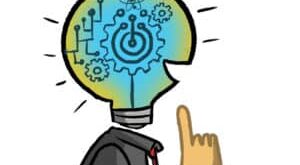 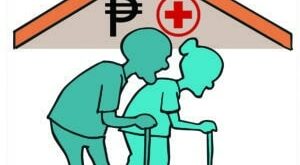 Do not forsake the elderly 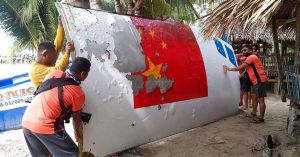 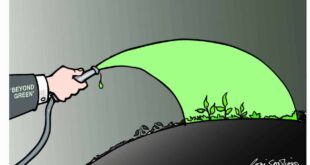 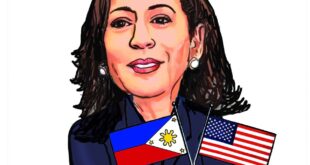 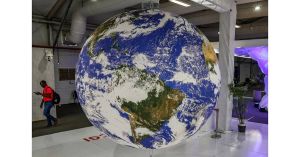