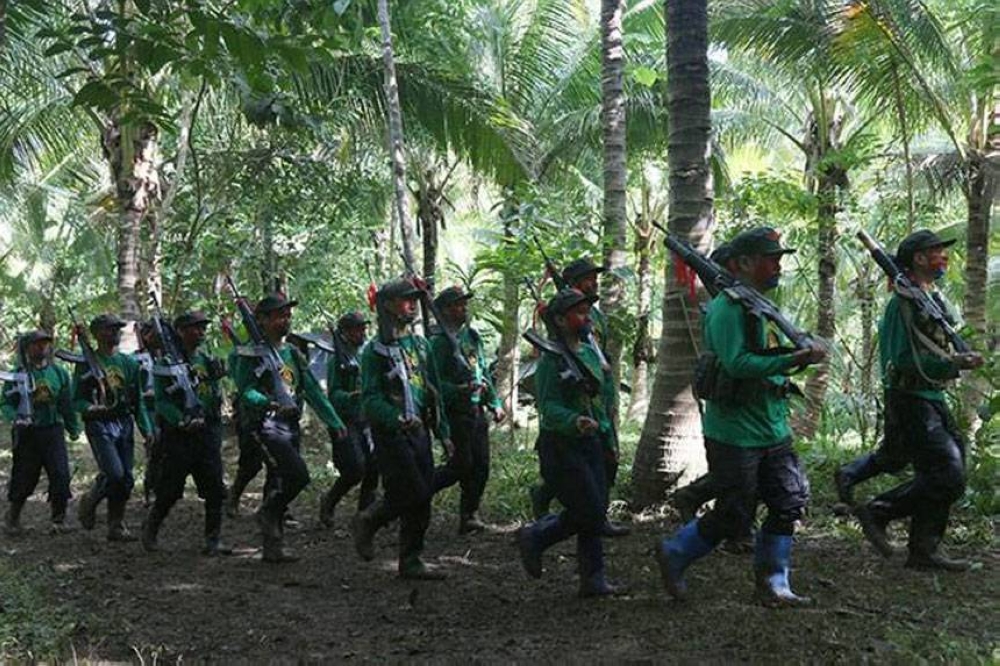 THE work to end the decades-old communist insurgency is important because development flourishes in a peaceful environment. The agency assigned that job, the National Task Force to End Local Communist Armed Conflict (NTF-Elcac) should revisit its programs to see which actually make a difference and what merely antagonize people, including those it should be convincing to quit or resist rebel movements. In particular, the agency should continue its Barangay Development Program (BDP), but the practice of “red-tagging” seems counterproductive. It should stop.

The BDP, for its part, addresses the core issue of the insurgency — poverty. As mentioned by many experts before, the communist insurgency in the Philippines ceased being an ideological crusade a long time ago. Many people still involved are driven to armed struggle because of the lack of economic opportunities and access to justice and basic services.

Under the BDP, the task force has development programs in 822 villages, located in conflict areas. Each is allotted P20 million for farm-to-market roads, school buildings, water and sanitation systems, health stations, livelihood projects and other notable projects. The allocation may seem small for the scope of work, but the BDP budget totals P16.44 billion.

That, coupled with the expected increase in local government spending resulting from the Mandanas-Garcia ruling, may bolster rural development. Under the ruling, the Supreme Court said local government units (LGUs) should receive a just share of the internal revenue allotment — the annual share of LGUs out of the proceeds from national internal revenue taxes — beginning this year.

Of course, LGUs still need to spend these added resource1s effectively to address rural poverty and combat insurgency. But with help from the task force, specifically through BDP, local officials in conflict areas might see dramatic improvements soon.

On the other hand, the practice of red-tagging those suspected of being communists seems counterproductive in ending armed conflict. The practice does not even seem to be part of the task force's mandate.

The peace framework, according to Executive Order 70 that created the NTF-Elcac, “…shall contain principles, policies, plans and programs that will bring inclusive and sustainable peace, and address the root causes of insurgencies, internal disturbances and tensions as well as other armed conflicts and threats in identified areas.” Red-tagging hardly seems inclusive. And clearly, it is off the mark in addressing the root causes of the communist movement.

Worse, the red scare has expanded to include tagging certain books for being communist propaganda and recruitment tools. As such, the task force has confiscated certain books from some libraries, which undermines the democratic principles that the agency is supposed to uphold and protect.

The task force forgets that an effective defense against recruitment efforts by communist organizations — not to mention other criminal syndicates — is to educate people, especially the youth. The agency and everyone else in society should encourage them to read more, not less. In fact, the next government should consider increasing the task force's budget so that it can buy more books to fill local libraries.

Perhaps the task force officials themselves should also read more. They may be surprised to learn, for example, that many Marxists were troubled at how despotic and cruel socialist and communist governments turned out to be. Even the countries that retain socialist identities have embraced mixed economic systems that incorporate capitalist and democratic principles. After all, knowing the enemy is a proven strategy.

Even in management, understanding the problem is the first step in resolving it. In doing so, the task force may discover that red-tagging is as ineffective as it is a product of a lazy mind. The practice does little to discourage people with legitimate grievances from turning to communist insurgents, who offer them a false sense of security and empty promises.

And when they do encounter terrorists and other criminals, the task force should allow the police, perhaps even the military, to take over. After all, both are part of the task force, but unlike the NTF-Elcac, they have the mandate to pursue and apprehend lawless elements and enemies of the state.

The task force should know its place and, similar to what it does with the BDP, do its own work well.

President-elect Ferdinand R. Marcos, Jr. recently made a comment, reminiscing the “glory days” of the …